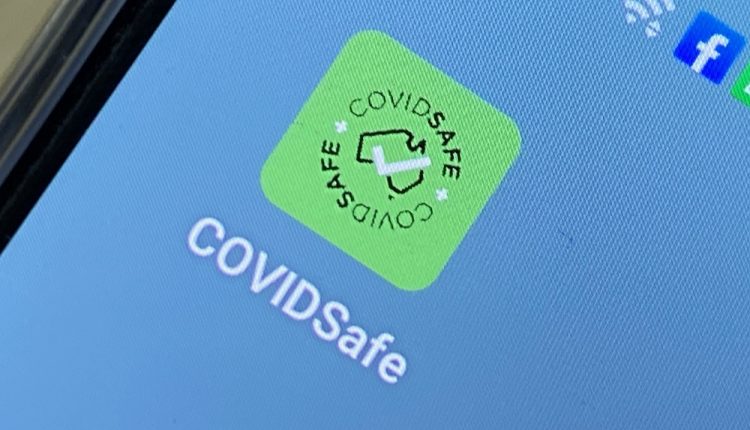 Apple and Google have launched a software update to improve the efficiency of the COVIDSafe contract tracing app on iPhones and Android devices in Australia.

The new API (application programming interface) as part of today’s update was fine-tuned over the past five weeks with feedback from health and government officials in 22 countries – including Australia.

The key pain points were improving the use of Bluetooth in contact tracing apps and ensuring they will work in the background and making sure Apple and Android phones can detect each other and connect more easily through the app.

In Australia’s case, this will offer several improvements to the COVIDSafe app and how it operates in the background and when in contact with other iPhones and Android devices.

It also addresses issues with battery performance and privacy worries.

Apple previously did not allow third party app developers to broadcast Bluetooth signals but this API has now cleared the way to make this possible as well as offer easier interoperability with Android devices. 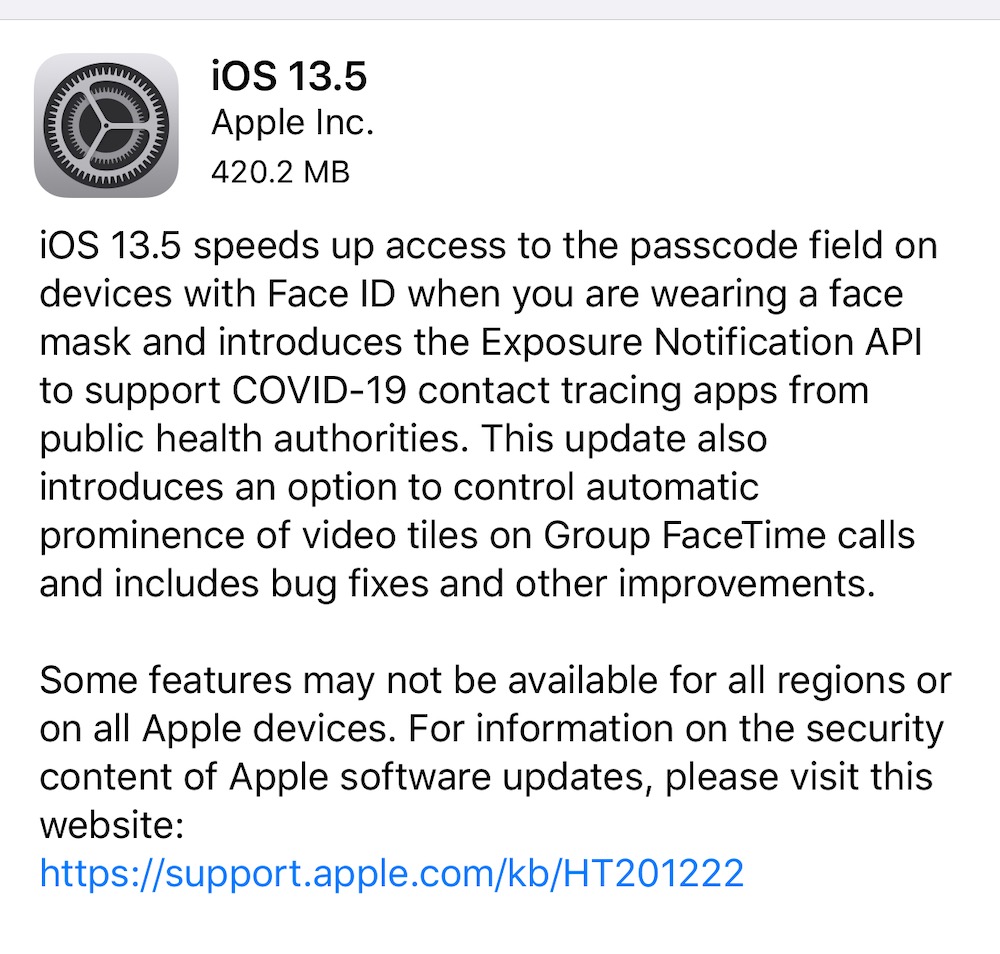 But there are strict security and privacy measures in place so the system won’t collect or use device location and identities will not be known by other users.

And this API can only be used by official public health authorities and will not be accessible by individuals who may want to try and use it to identify a person.

Security has also been strengthened with randomly generated keys instead of being derived from a tracing key.

This makes it more difficult for anyone to guess how the keys to read the data are derived and use that information to try and track people.

Apple and Google also created this update with a few principles on how the API is used for public heath authority apps like COVIDSafe.

The companies have specified the API can only be used for COVID-19 response efforts and the apps must require consent from the user before the API can be used.

It was also specified that the app can only collect the minimum amount of necessary data and that other uses like targeted advertising is strictly prohibited. 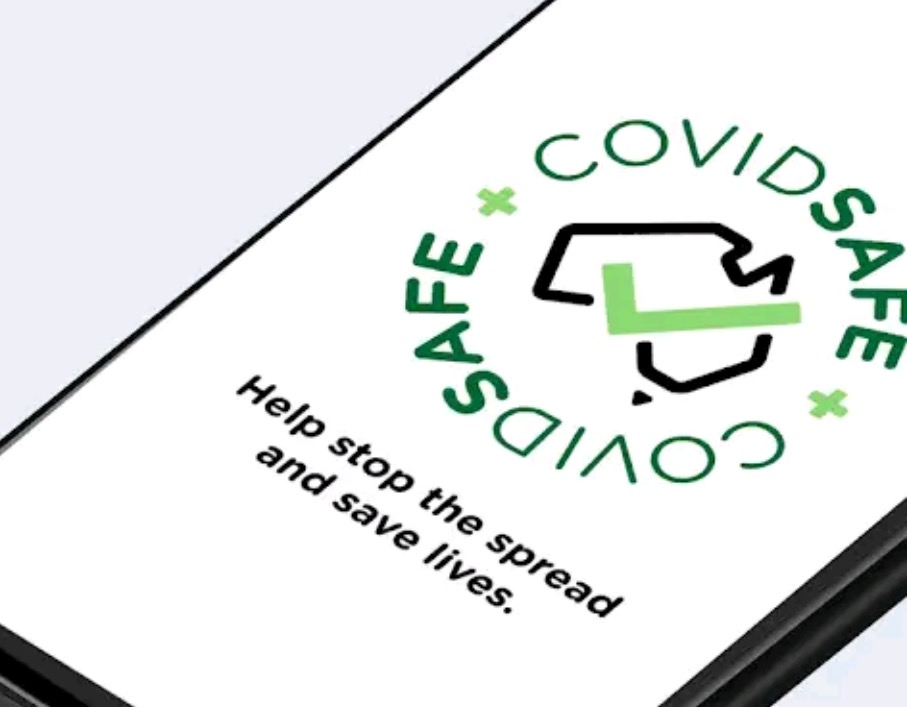 The API can also be used by one COVID contract app per country which will help promote faster and higher adoption in that region.

“One of the most effective techniques that public health officials have used during outbreaks is called contact tracing,” Apple and Google said in a joint statement.

“Exposure Notification has the specific goal of rapid notification, which is especially important to slowing the spread of the disease with a virus that can be spread asymptomatically.

“To help, Apple and Google cooperated to build Exposure Notifications technology that will enable apps created by public health agencies to work more accurately, reliably and effectively across both Android phones and iPhones.

“Over the last several weeks, our two companies have worked together, reaching out to public health officials scientists, privacy groups and government leaders all over the world to get their input and guidance.

“Each user gets to decide whether or not to opt-in to Exposure Notifications; the system does not collect or use location from the device; and if a person is diagnosed with COVID-19, it is up to them whether or not to report that in the public health app.

“User adoption is key to success and we believe that these strong privacy protections are also the best way to encourage use of these apps.

“Today, this technology is in the hands of public health agencies across the world who will take the lead and we will continue to support their efforts.”