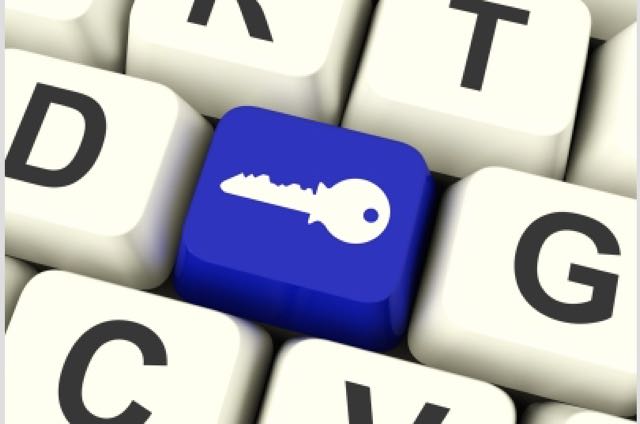 If you’re using one of these world’s worst passwords – change it now!

It’s hard to believe people still aren’t getting the message about creating strong passwords. Would you believe 123456 and password were still the most common passwords on 2014?

SplashData announced its annual list of the 25 worst passwords found on the internet.

The list was once again led by 123456 and password which alarmingly have held the top two spots since the lists were first compiled in 2011.

Other passwords on the list include qwerty, baseball and dragon.

SplashData’s list of the worst and most frequently used passwords demonstrates how users are putting themselves at risk online with weak and easily guessable passwords.

“Passwords based on simple patterns on your keyboard remain popular despite how weak they are,” said Morgan Slain, CEO of SplashData.

“Any password using numbers alone should be avoided, especially sequences. As more websites require stronger passwords or combinations of letters and numbers, longer keyboard patterns are becoming common passwords, and they are still not secure.”

Here is the full list of SplashData’s Worst Passwords of 2014:

So how can make your passwords strong and secure? Online security company AVG have come up with some suggestions to create new, separate passwords for every site we use.

AVG says it’s length rather than complexity that make passwords harder to crack.