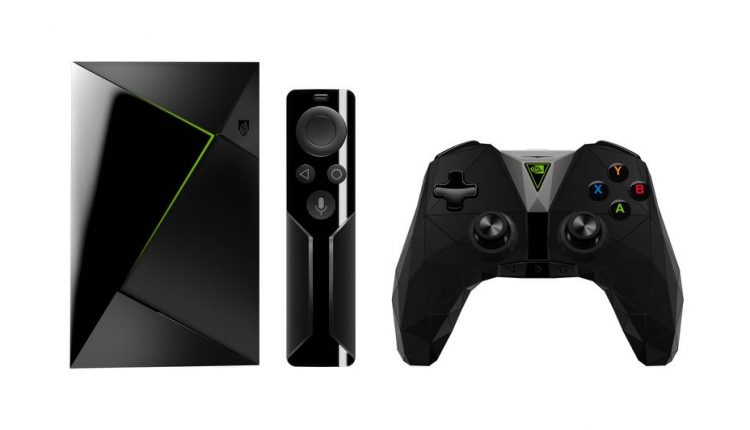 NVIDIA has announced its Android-based NVIDIA Shield TV system, which can stream TV shows, movies and games, is coming to Australia and New Zealand next month.

The device can support 4K HDR which means users will be able to enjoy Netflix, Stan, Amazon Video and YouTube in crisp ultra-high definition.

On the gaming side, Shield also delivers through its GameStream technology which will bring games usually only playable on your PC to the biggest and best screen of your house – your 4K TV.

“We received countless inquiries from the Australian market dating back to when Shield first launched and we can’t wait to meet the demands of our most passionate fans.”

NVIDIA Shield TV will allow users to enjoy PC and mobile games in a console style like the PlayStation and Xbox. 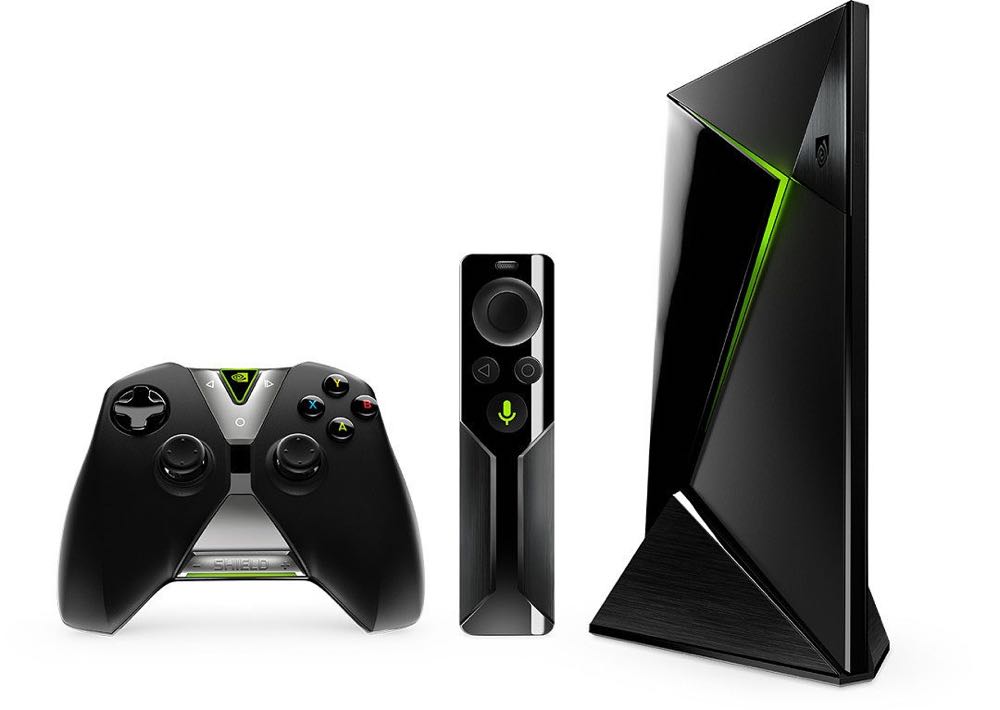 Games will also be at the highest quality in vibrant 4K HDR and up to 60 frames per second.

Players will have access to some of the biggest PC and mobile franchises including Doom, Grand Theft Auto, Fortnite, Metal Gear, Resident Evil and Tomb Radar.

“The stars have aligned with the rise of on-demand television, growing 4K TV adoption and an increase in 4K content from app providers, making it the right time to bring Shield to market.”

The NVIDIA Shield system is built on the open Android TV platform which taps into Google search capabilities and connects to libraries of entertainment with Google Play Movies and TV.

Users can also access catch up TV and streaming apps from the Google Play Store.

Chromecast is also built into Shield so users can cast their favourite content from their smartphone or tablet to their TV.

Shield TV will be available in July and will come bundled either with a remote or with both a game controller and remote.

Customers can also purchase optional accessories including additional controllers and a vertical stand.

Shield will also be available at select EB Games stores within Australia.

Stay tuned to Tech Guide for a complete review of the NVIDIA Shield TV.