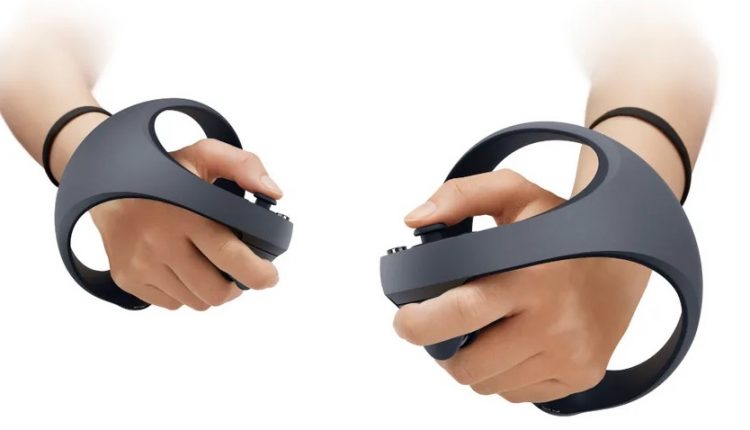 PlayStation has updated its VR gaming system for the PlayStation 5 to take gameplay and immersion to an all-new level with new controllers to provide an even deeper experience.

It’s been more than four years since PlayStation VR hit the market to offer a whole new way of playing games.

And the gaming and development community has responded with the release of numerous stunning titles.

With the release of the PlayStation 5 that bar is now even higher with game publishers now able to take advantage of huge leaps in performance and interactivity. 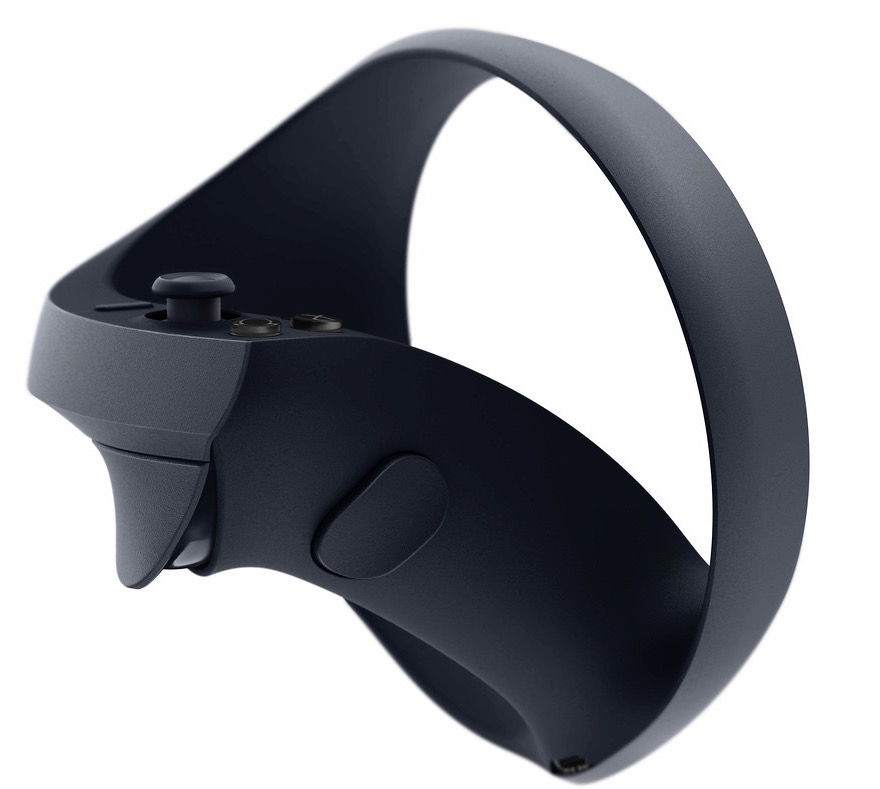 Enhancements will include improved field of view and better tracking.

And it will also connect to the PS5 with a single cord to really simplify the set-up and make it even faster to connect and easier to use.

Part of the new PS5 VR system will be new controllers which will build on the innovation introduced with the console’s new DualSense wireless controller which changed the way games feel. 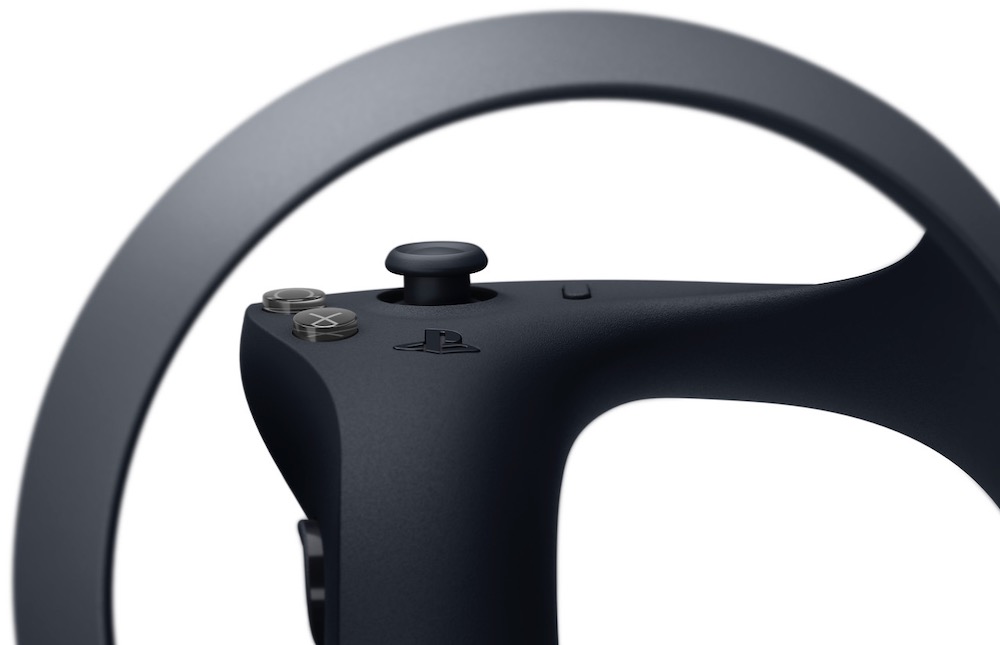 The new VR controller has a unique design with a spherical shape which allows you to hold the controllers naturally and play with a high level of freedom.

With the new VR controllers players can feel and interact with games like never before.

Onboard is an adaptive trigger button with similar tension levels as the PS5’s traditional  controller along with haptic feedback so you can feel every sensation whether it’s trading blows in a melee or climbing a wall.

There’s also finger touch detection so your fingers can still be detected without the need to press a button as well as action buttons and analogue sticks.

Prototypes of the new VR controller will soon be in the hands of game developers so they can come up with new and interesting ways to incorporate its abilities into their games.

The PlayStation 5 VR system and new VR controller are still in development and will go on sale some time in 2022.

7 Tips For Fleshing Out Your Gaming Room