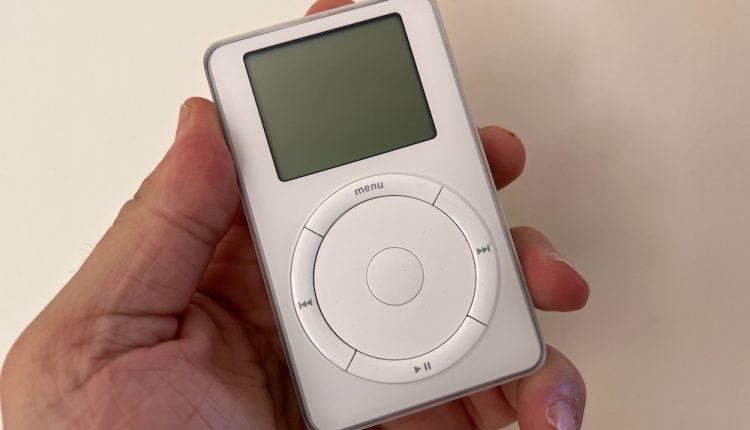 Apple CEO Steve Jobs got up on stage at Apple’s Cupertino headquarters on October 23, 2001, with the promise of a “breakthrough digital device that’s not a Mac”.

There already were digital music players but they were clunky and hard to use and then Apple came along and made it simple and beautiful with the iPod.

Here’s how Steve Jobs described it on that fateful day:

“iPod is an MP3 music player, has CD quality music and it plays all of the popular open formats of digital music – MP3, MP3 variable bitrates, WAV, AIFF – but the biggest thing about iPod is it holds 1000 songs. 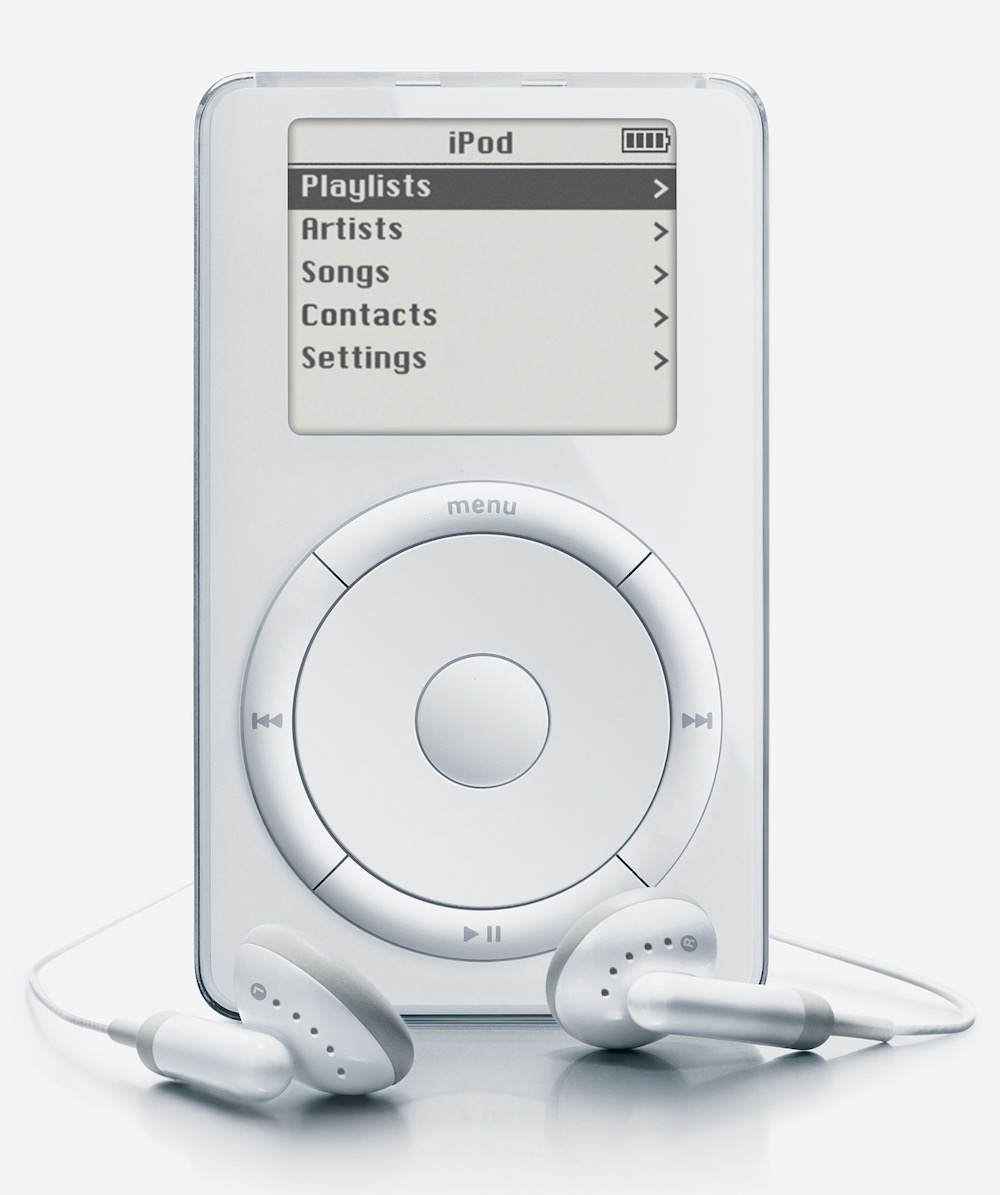 Now this is a quantum leap because it’s for most people it’s their entire music library. This is huge how many times have you got on the road with a CD player and said, “oh God the CD I didn’t bring the CD I want to listen to”.

“To have your whole music library with you at all times is a quantum leap in listening to music.”

And he was right. The iPod took off and broke sales record.

At the time digital music was on the rise, especially after Napster came along in the late 90s and showed people you could sharing digital music files for free.

Customers realised they didn’t need to have a CD or a vinyl record to hear a song – playing a digital file offered the same experience.

I purchased the iPod 1st Gen 10GB model in early 2002 and can remember explaining to people in the office (I was the Daily Telegraph sports editor at the time) what it was and how it worked.

The iPod caused a seismic shift in consumer behaviour. 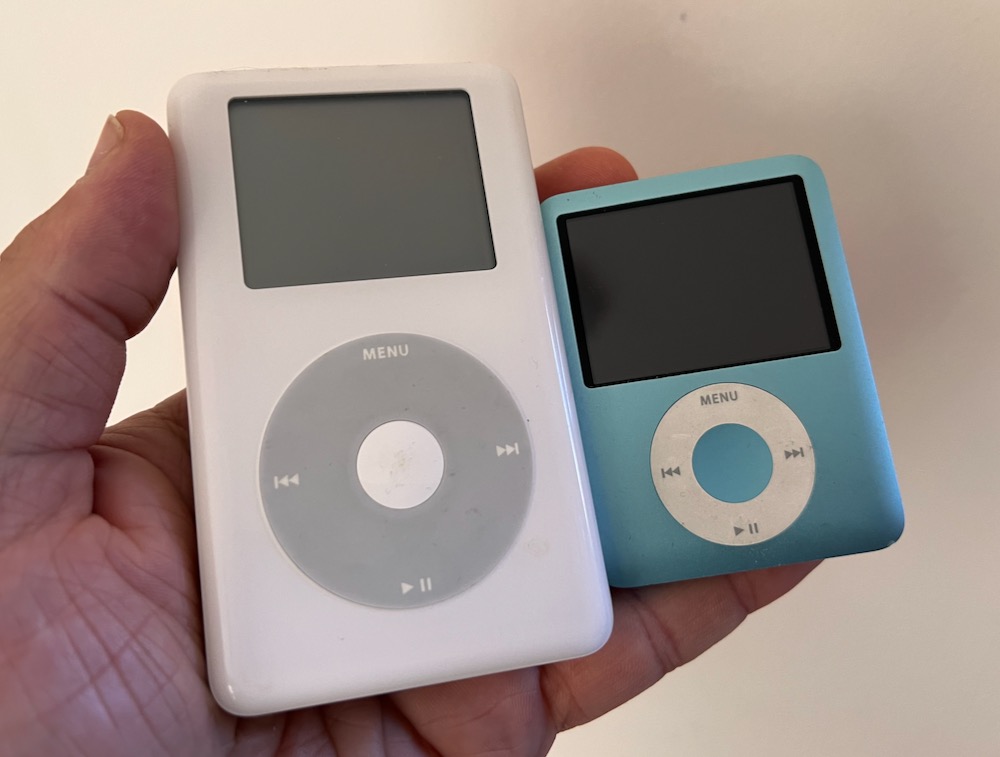 But when the iPod was first released iTunes was still just a storage application for your digital music so the idea at the time of launch was to purchase a CD and “rip” it to your iTunes library which took seconds.

This meant you had the rights to listen to that music as you saw fit.

It wasn’t until October 2003 when the iTunes Store started selling digital music. You could not only buy albums but also single songs as well.

This was a point of no return for the music industry which has evolved and changed significantly moving away from physical media to digital files and now streaming services.

After the launch of the original iPod, the product was unstoppable and became a huge success for Apple.

It also spurred an entirely new media format – the podcast.

The idea was to create an audio program which could be played on demand on devices like the iPod – just like music.

And today podcasts are more popular than ever.

The original iPod had a 5GB capacity and was later offered a 10GB variant.

The 2nd Gen model was released less than a year later in July 2002 with 10GB and 20GB capacities.

In January 2004, Apple released the iPod Mini in numerous colours and this is when the iPod really took off into the stratosphere. Apple owned close to the entire MP3 player market.

18 months later, Apple discontinued the iPod Mini at the height of its popularity and replaced it the iPod Nano which offers 1GB, 2GB and 4GB versions.

Meanwhile the classic iPod was expanding to up to 120GB. 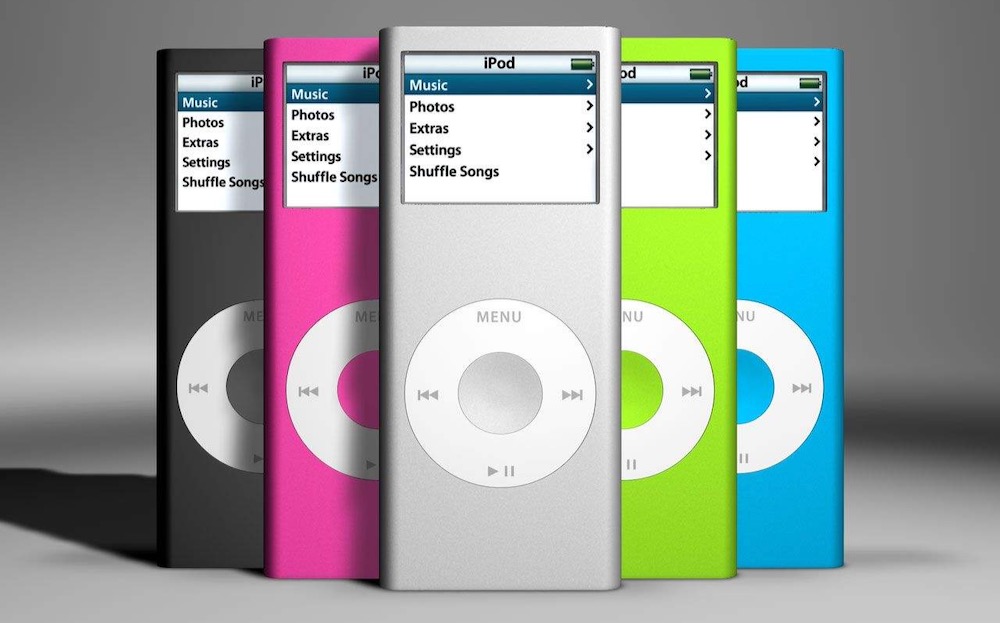 In 2005, Apple introduced yet another iPod model – the iPod Shuffle which started at the about the size of a packet of chewing gum and shrunk down to the size of a 50-cent coin.

But the introduction of the iPhone in 2007 would be the beginning of the end for the iPod.

Apple revealed the iPod Touch in September 2007 – months after the original iPhone went on sale.

Since the iPhone hit the market and turned the smartphone market on its head, customers decided they’d spend their money on an iPhone – which was a touchscreen iPod as well – rather than having a separate device for their music. Now everything was in one unit.

The iPod Touch is still available to buy today but it hasn’t been updated since 2019 when the 7th gen model was released.

Sales of iPods exceeded 400 million in the 20 years since the first model went on sale and they have mainly become collectors.

We still have our 1st Gen 10GB iPod – in fact – we use it in our background when shooting our videos and when doing live TV crosses. 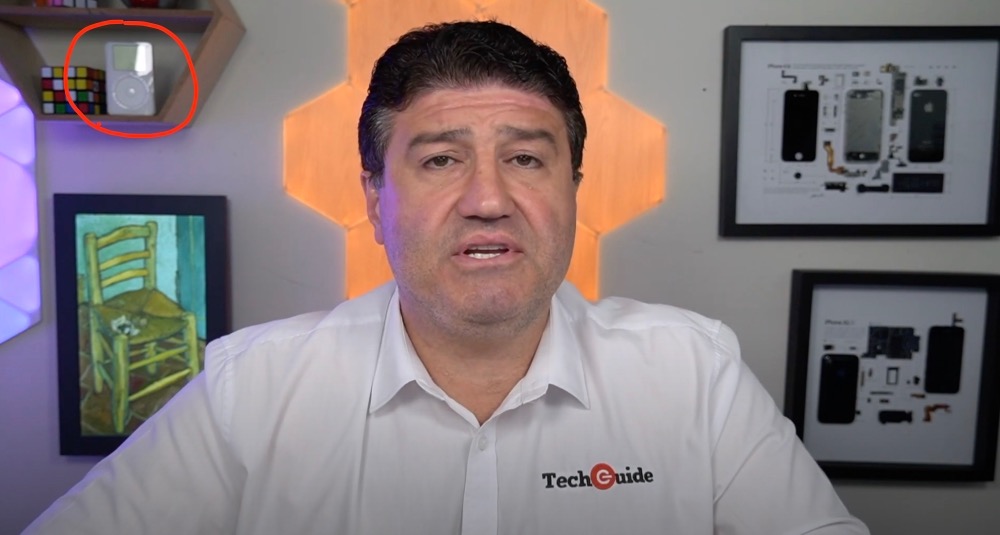 The music industry is still mainly digital with subscription services now the norm for customers to listen to any song or album they want rather than buying individual CDs like we used to.

But vinyl has made a comeback of sorts with artists releasing their latest albums on vinyl which is still a valued format by audiophiles.

The Most Unique PC Case Ever Designed