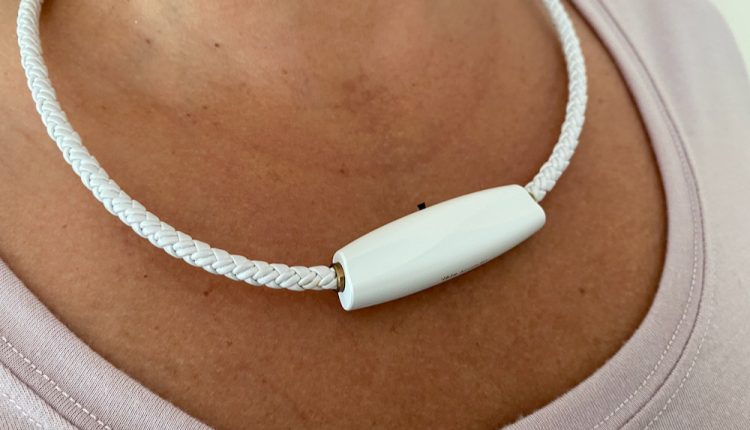 You’ve heard of air purifiers that can be used in your house but what about an air purifier that you can wear like a necklace. That’s exactly what you get with the new Airvida M1.

Airvida M1 is the world’s smallest air purifier and can provide clean purified air wherever you are whether you’re in middle of a bustling city, on public transport or in your home.

The device can purify the air you breathe and protect users from the elements around you, the smoke from a bushfire, the whirling pollen and dust and debris from nearby construction sites.

Airvida M1 – from ible Technology – is just 5.5cm long and can generate 2 million ions/cm3 over 0.6 seconds around user’s facial area – that’s 100 times faster than a forest. 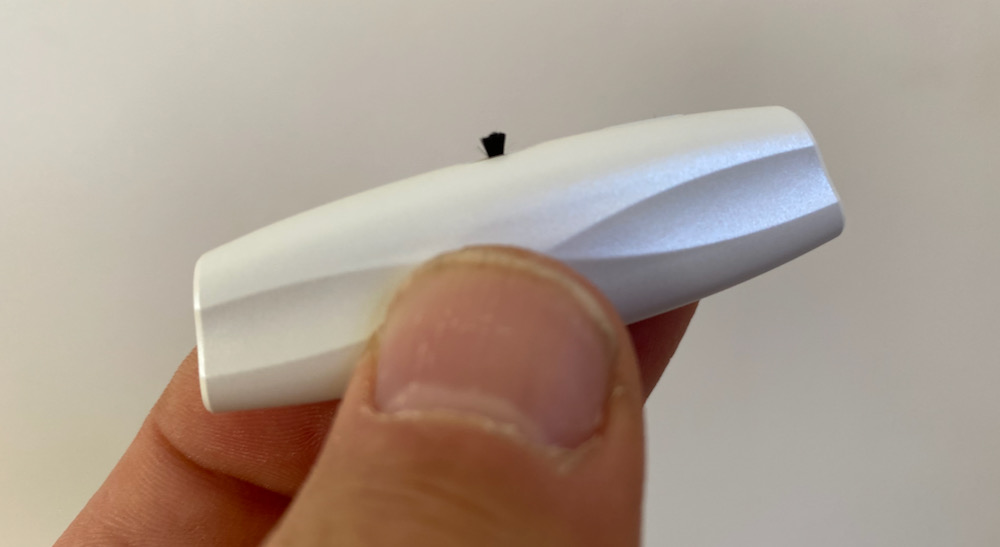 The negative ions attach themselves to airborne particles within close proximity and make them heavier so they fall to the ground and away from the user’s face.

This ensures the wearer is breathing in better quality air with significantly reduced pollens, bacteria and allergens by up to 99 per cent.

The technology had been tested and certified by leading institutions including SGS, Japan Infrared Rays Associations (JIRA).

Further testing by the Kitasato Research Centre for Environmental Sciences in Japan has also proven Airvida M1 can also reduce 99.9 per cent of common viruses in the air including seasonal flu and the common cold.

The world’s smallest and most powerful wearable air purifier was also recognised as an honoree at the CES Innovation Awards 2020. 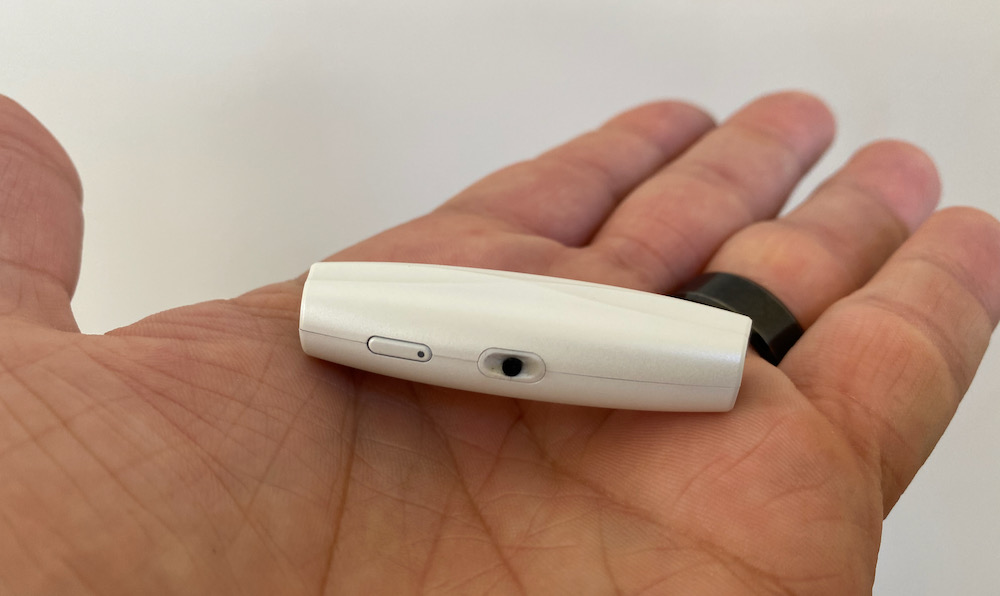 The Airvida M1 weighs just 20g and can be worn as a necklace or clipped to your collar.

The device attaches to the necklace and collar clip with a magnet positioned on either end of the unit.

It has a silent and fanless design for noise-free operation so you’ll forget you’re even wearing the device. 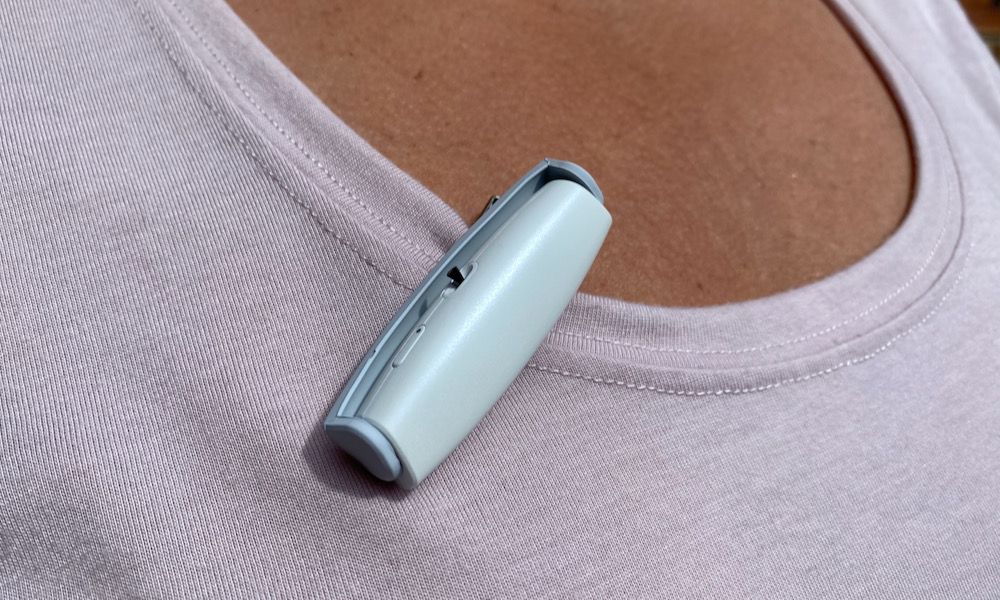 There is a small carbon fibre brush on top of the Airvida M1 – this is where the device emits the negative ions.

It also comes with a small charging dock so the Airvida M1 can be recharged using a microUSB cable.

There will able be a version available for children later this year – the Airvida C1 – which includes the same technology and benefits of the Airvida M1.

The Airvida M1 wearable air purifier will be available from mid-October and will be priced at $299.