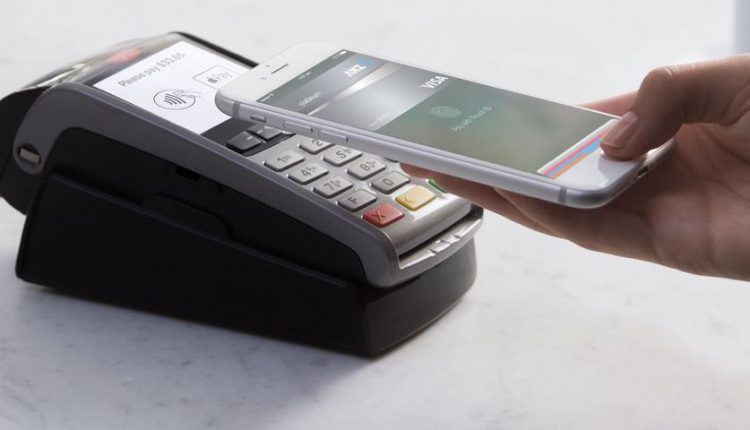 Cash is on the way out and credit cards could soon follow according to research that shows one in five Australians now pay for things with their phone or smartwatch.

The study by popular comparison site Finder revealed that 19 per cent of Australians – that equated to 3.7 million people – have turned to their digital wallets to make payments on the go.

The survey was conducted among 1,069 Australians and showed 30 per cent have their debit or credit card connected to their smartphone or smartwatch with another 10 per cent planning to move across in the near future.

And the only thing stopping a further five per cent is the fact their banks do not offers a digital wallet option.

Not surprisingly, the tech native Gen Z are the biggest users of smart payments with 39 per cent utilising the technology compared with just six per cent of baby boomers.

In these COVID times, contactless payments have also seen another surge with many using the method for the first time and now continuing to pay this way.

As a result contactless payment have now become a favoured method to pay at the checkout. 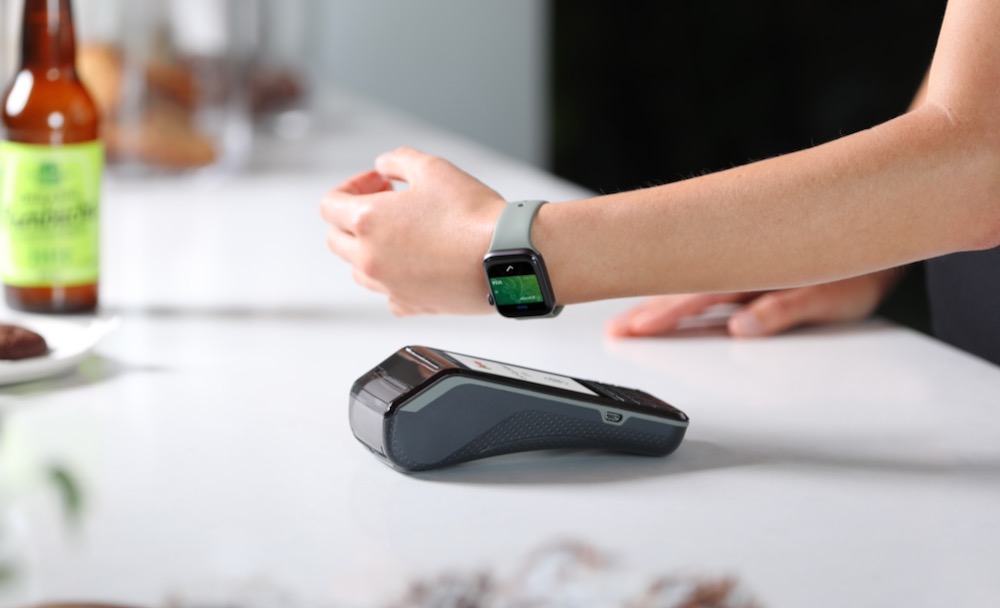 “There has been a rapid uptake of smart devices for day-to-day payments,” says Kate Browne, personal finance expert at Finder.

“For younger users like Gen Z, not only are they cashless, they are the first generation to go wallet-less.

“As we deal with the challenges of COVID-19, tap-and-pay features of smartphones can also help people protect their personal health.”

Analysis of  Reserve Bank of Australia (RBA) data by Finder has also shown that ATM cash withdrawals have dropped more than $4 million a month since July 2018.

The number of withdrawals have also more than halved from 50 million in July 2018 to less than 25 million in May 2020.

Contactless payments on a device are also safer, easier and faster than carrying around physical cards and cash.

“Millions have embraced their ‘digital wallet’ and can adequately manage their day-to-day finances without the need for a physical billfold,” Browne says.
“Because all your card information is securely stored within an app, once connected, it’s very similar to using your physical debit card to tap and go.”