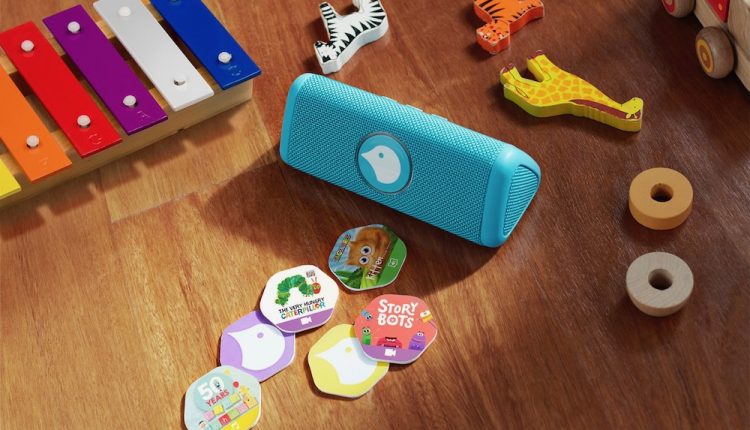 Every parent knows protecting their young children from harmful content is a full-time job but a new product called Birde just made it a whole lot easier.

We want our kids to enjoy audio and video content that’s appropriate to them but if left to their own devices they could easily stumble across inappropriate material.

Birde is a brightly-coloured (available in blue or purple) portable smart speaker system that makes it possible for young children to safely access music, audiobooks and videos on their own. 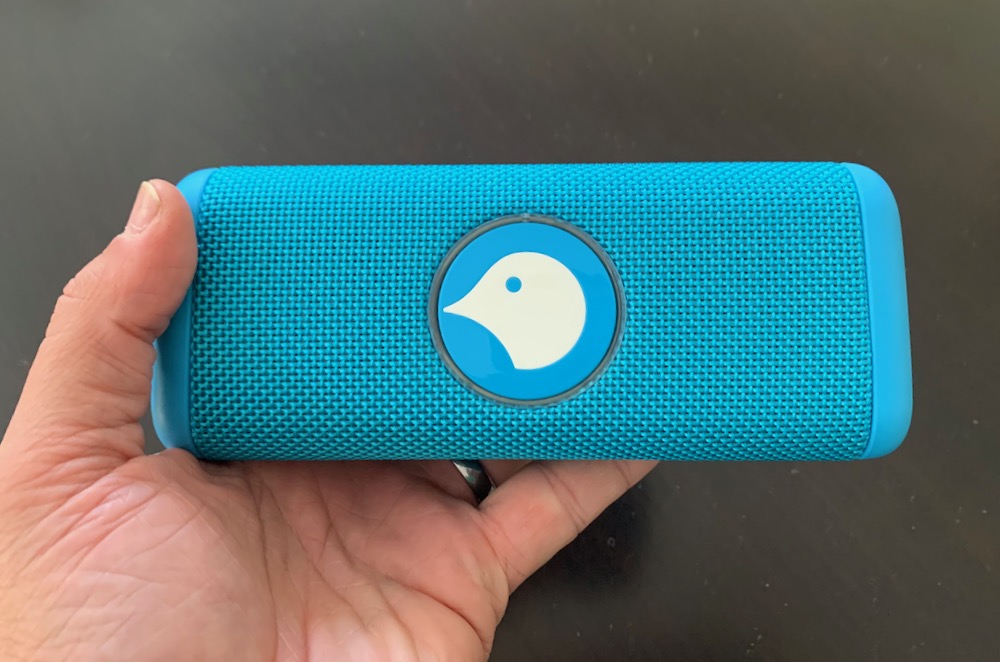 The Birde company was founded by Australian couple Daniel and Leah Corkin who were worried about how easily their three children could be exposed to inappropriate content on devices like tablets and smartphones.

The speaker is connected via wi-fi but the child has no direct access to the internet. 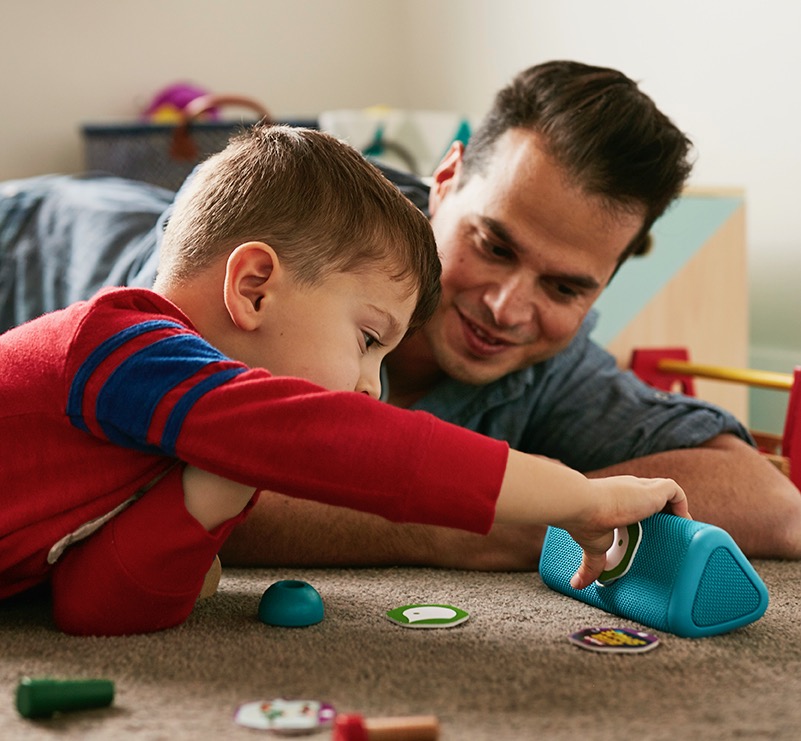 To access content the child needs small tokens – called Birde Seeds – to listen to music, hear an audiobook or watch a video.

The child simply taps the Seed on the Birde speaker and that content will begin to play.

It’s possible to link the Birde speaker to a smart TV for it to play video. 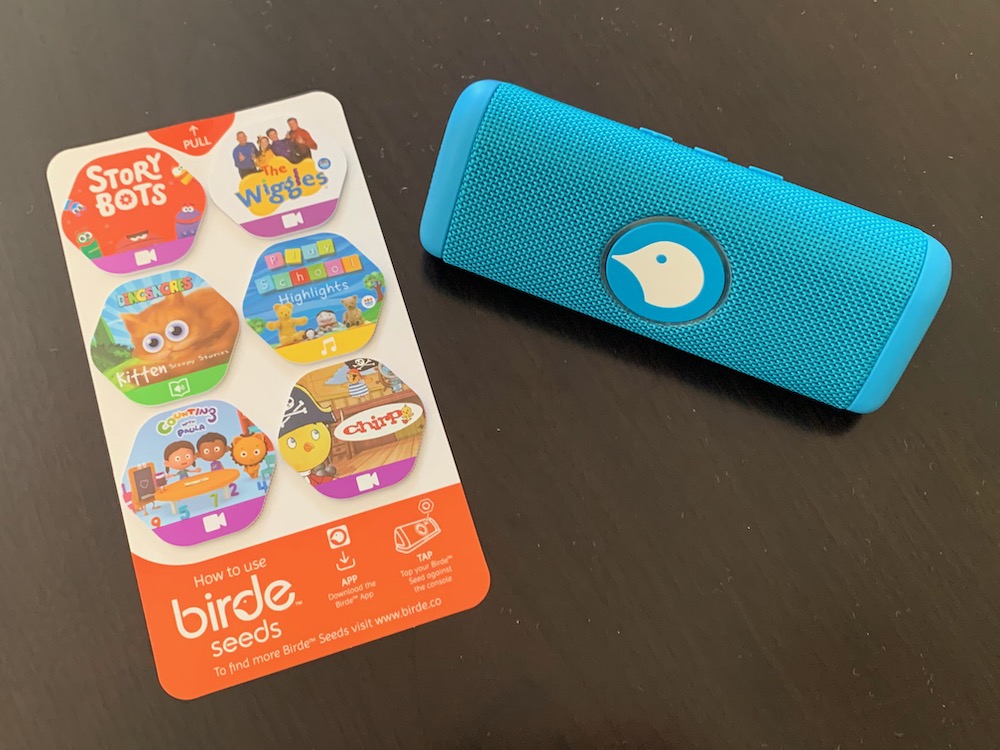 There are already Birde smart TV apps for Samsung and LG TVs and apps for Amazon Fire and Android TV but it can also be streamed to the TV from the Birde app on a smartphone.

The content which can be played through the Birde speaker has been specially curated for young children and is controllable through a companion app.

Providers include ABC Kids, Storybots and Dinosnores and will also be joined by Nickelodeon, Tiptoe Giants and Angie Who.

Each Seed is a hexagonal plastic token which needs to be tapped against the speaker console to begin playing. 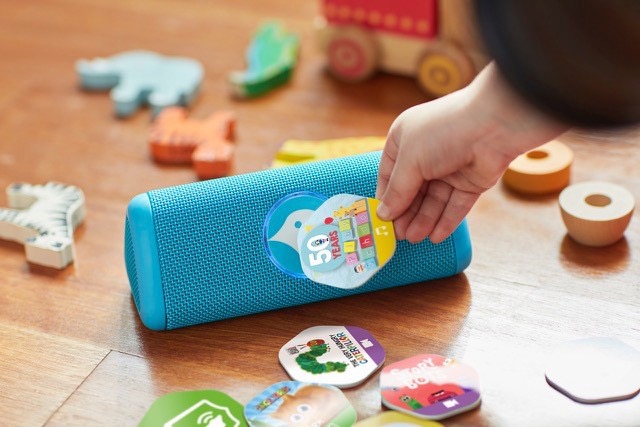 Parents are in control of the content the child will be enjoying and can use the tokens as a reward for good behaviour – or when they finish their vegetables.

However a parent chooses to offer their child a token, the important thing is that they are in control of when they view the content and what type of content it is.

Birde comes with six tokens which clearly show the content onboard with a symbol to clearly indicate whether it’s a video, audiobook or music.

“Most media streaming products marketed at kids are still accessed on tech that’s been designed for adults,” said parent and co-founder Leah Corkin. 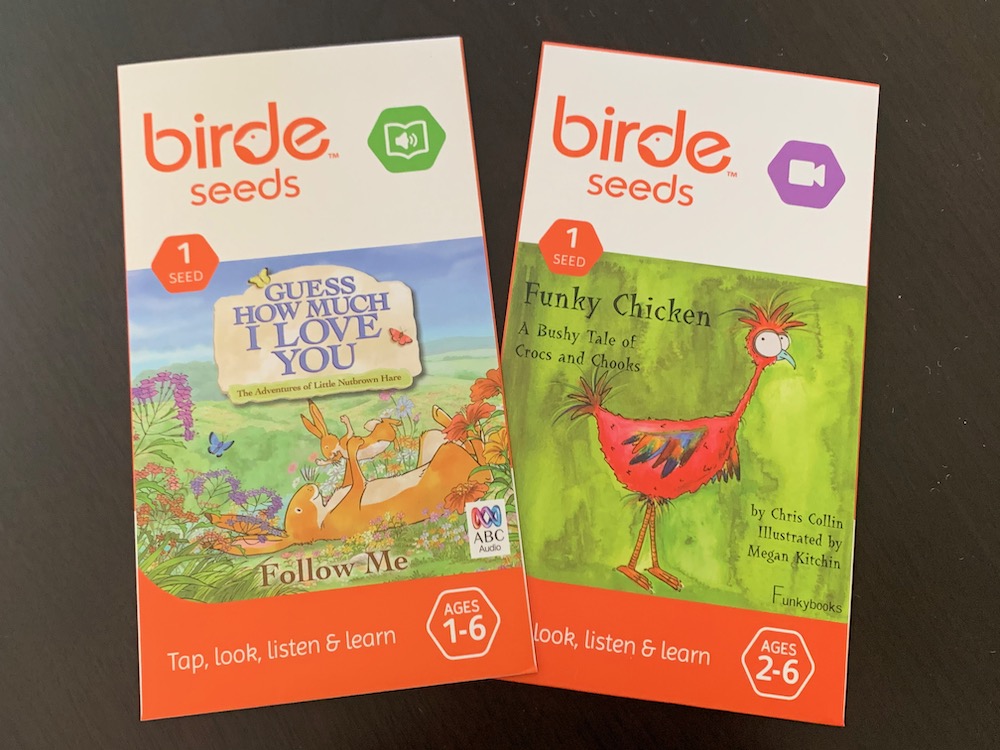 “We wanted our kids to enjoy age appropriate music, videos and audiobooks on something that was completely kid-friendly and safe.”

The Birde speaker system is wirelessly rechargeable through an included charging dock and it is completely waterproof.

The device uses NFC (near field communication) and a cloud-based content platform. 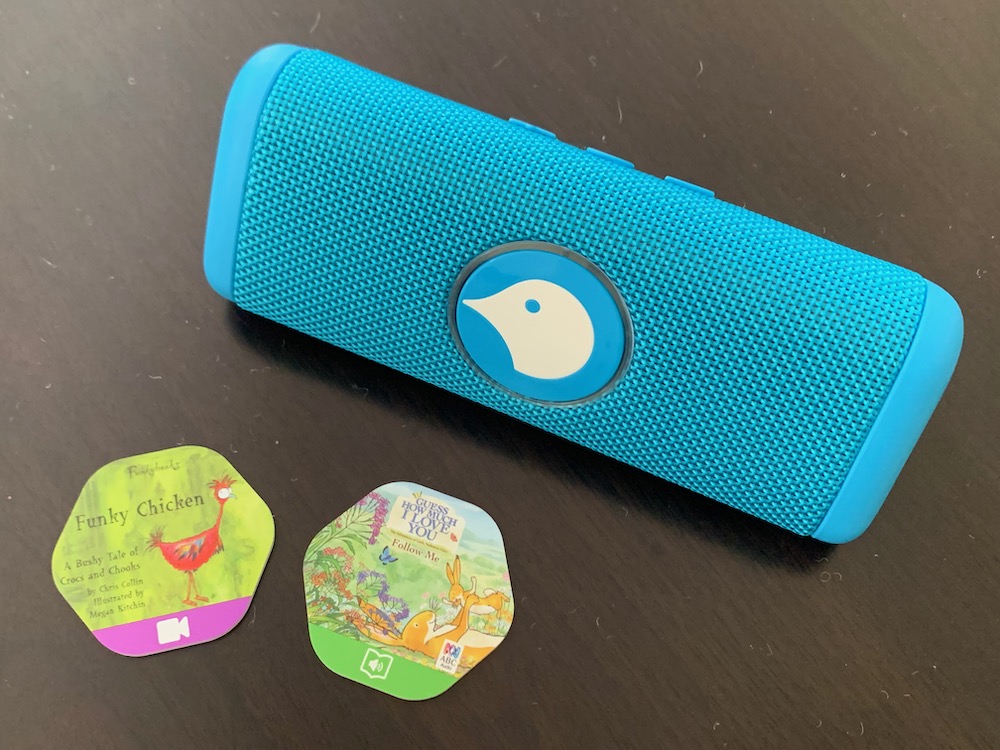 So when a child taps the token on the side of the Birde speaker uses the on-board NFC to link to the content through the app on the parent’s smartphone in the cloud and play it through the speaker or through a connected television.

Parents can control the entire system through an app, available on iOS and Android, which can do things like restricting usage, controlling volume and administering the system. 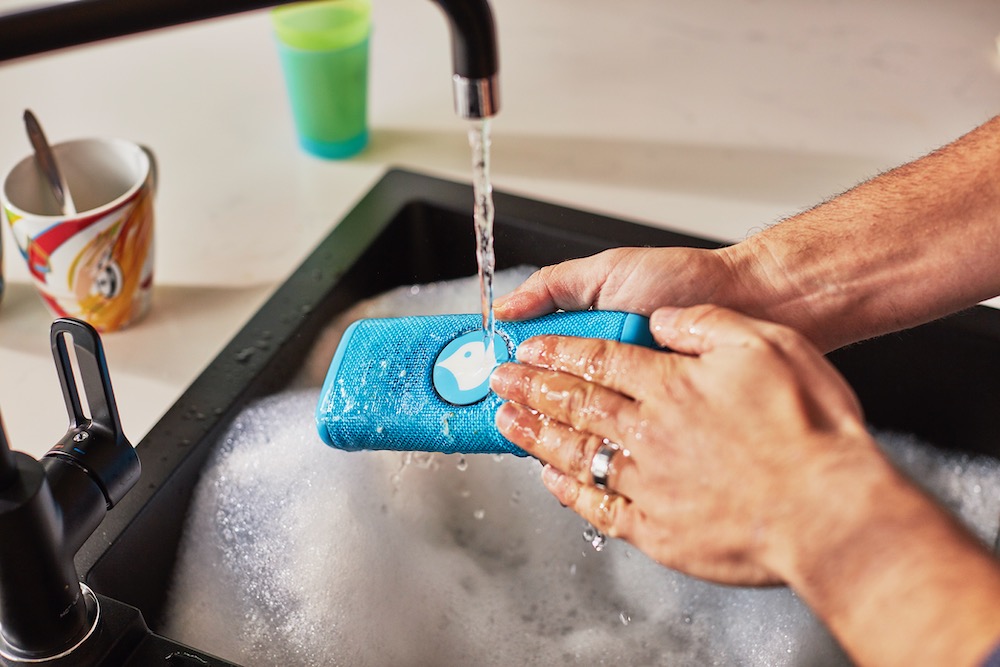 “Birde has solved most if not all parents’ digital dilemmas – they have taken the guilds and the guesswork out of choosing content that educates and entertains and delivering through a device that children can use the parents have full control over,” she said.

Birde is priced at $299 and is available from Bing Lee, Betta Electrical, Leading Edge Group and Myer online as well as from the Birde.co website.

The Birde Seeds are priced from $11.95 and are available exclusively from birde.co.

There are no lock-in contracts or subscriptions.