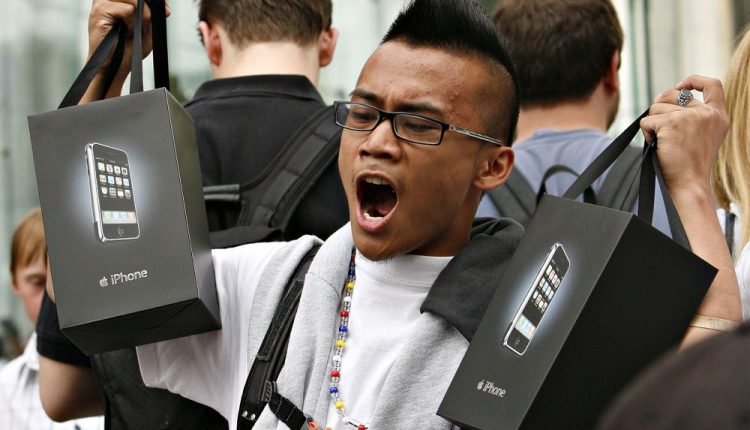 Apple’s iPhone, one of the biggest industry-changing consumer technology products of all time, went on sale 10 years ago this week and heralded a seismic shift in the way we use our mobile devices.

The original iPhone was initially only available in the US and went on sale on June 29, 2007.

The device was unveiled by Steve Jobs in January that year at Macworld in San Francisco and turned the mobile phone market on its head.

Since then Apple has sold more than a billion iPhones, created the world of apps and changed the way people live their daily lives.

One of the stunning new features of the iPhone was multi-touch – a revolutionary touchscreen display that allowed you to scroll through contacts and zoom in on photos.

That first iPhone was a 2G device that had no front camera, no rear flash, a sealed battery, no expandable memory and with a 3.5-inch display. 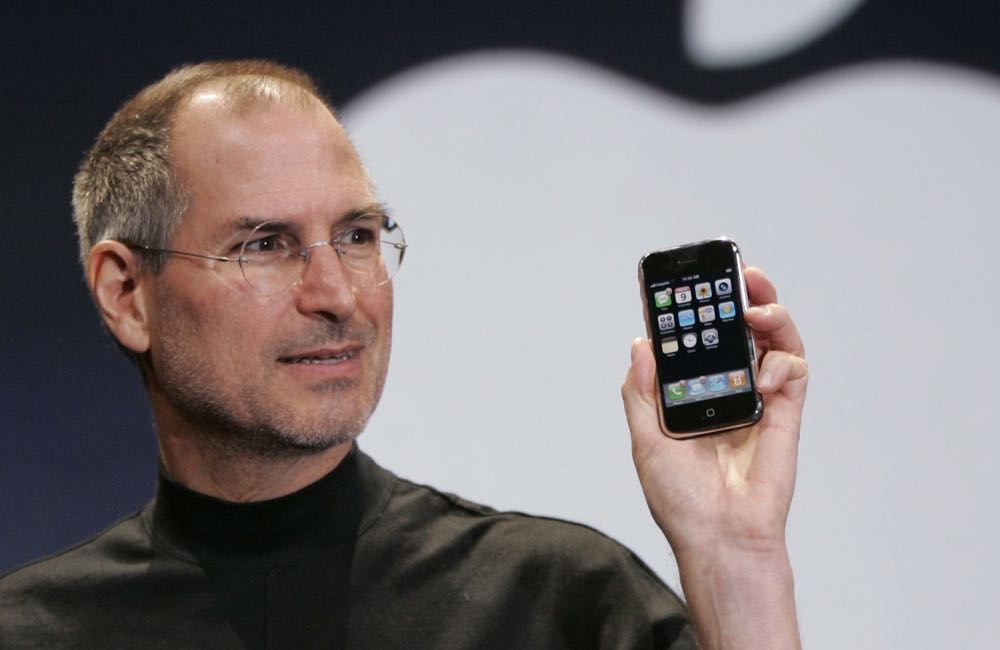 You could only buy the original iPhone in the US, and later in the UK.

Many Australian customers, including this writer, purchased the iPhone in the US and unlocked it to use on Australia’s networks.

Australians couldn’t officially purchase the iPhone until the launch of the iPhone 3G in 2008.

Telcos embraced the new device which required all new plans that included a data component for the first time. 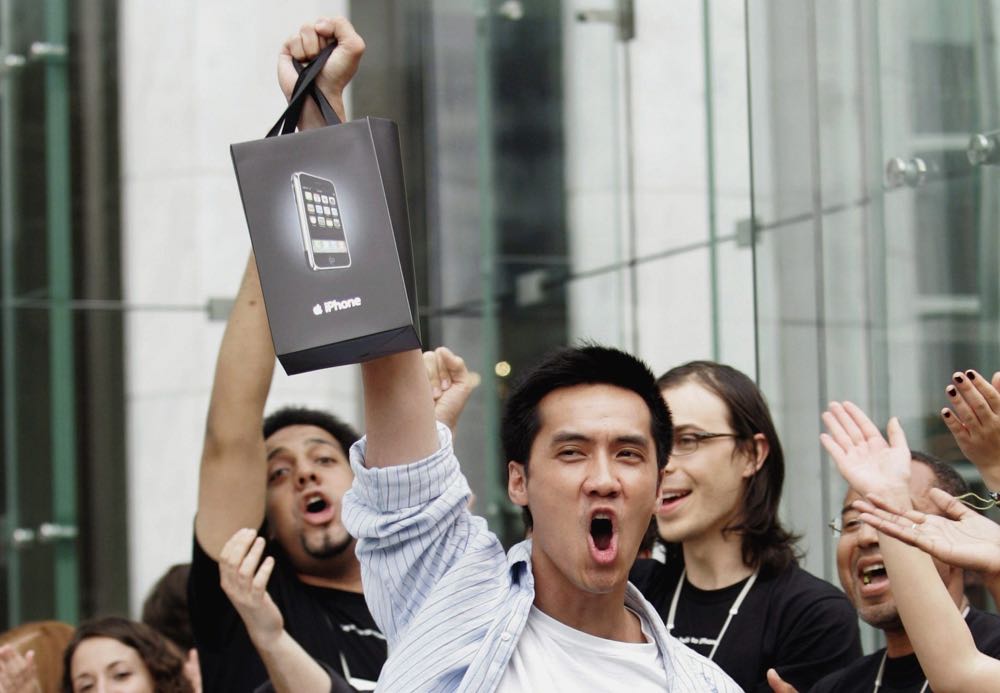 Over the years, the iPhone has evolved to incorporate many new features and taken the place of other devices including our camera, GPS, diary and our torch.

And, of course, there were also rivals with Google introducing the Android operating system which was adopted by major companies to produce their smartphones including Samsung, Sony, HTC, LG and Huawei.

Another thing we saw when the original iPhone went on sale were long queues of eager customers who wanted to be among the first in the world to buy the product.

In 2007, customers began lining up outside Apple’s Fifth Avenue store in New York more than a week before it officially went on sale.

Now the iPhone sales line has become an annual event.

Perhaps the biggest byproduct of the iPhone is its ability to run apps.

The App Store opened in 2008 and is now home to more than 2 million apps which have been downloaded more than 150 billion times.

Apple has also paid more than $70 billion to developers in that time.

The iPhone literally put a computer in your pocket and allowed us to use these apps anywhere.

As a result, it provided a platform for Instagram, Snapchat and Uber to become billion-dollar companies.

10 years later, Apple is about to release the latest model – the iPhone 8 – which has been the subject of much speculation and rumours.

THE EVOLUTION OF THE iPHONE 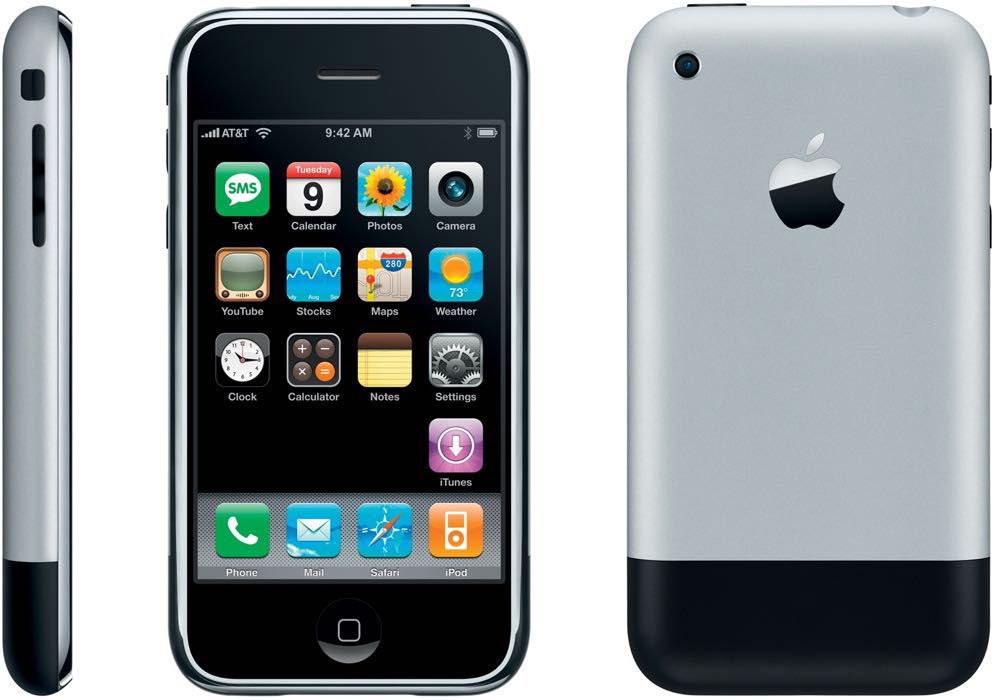 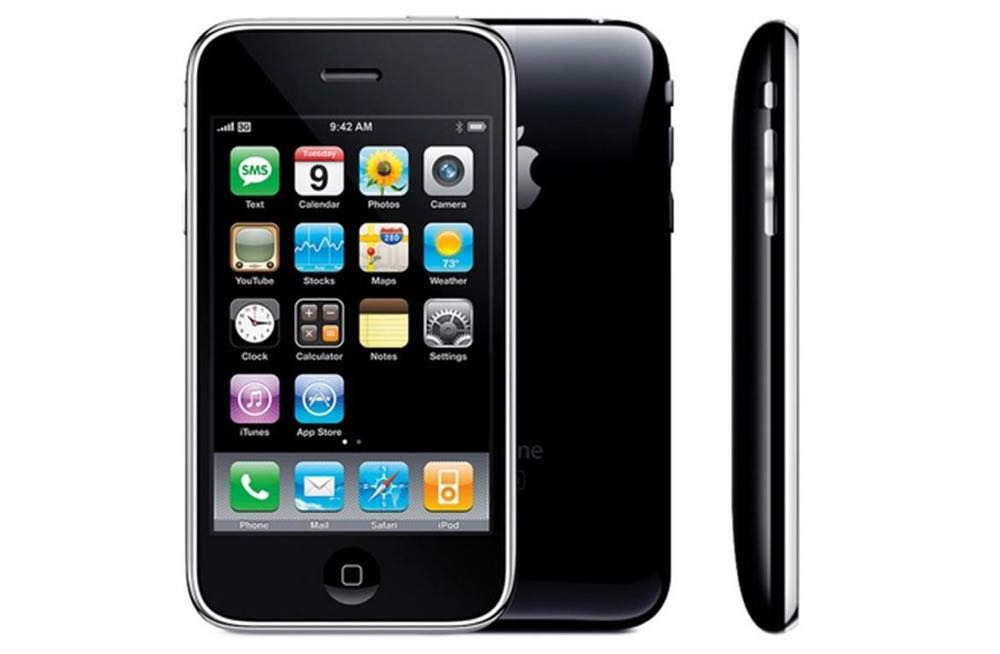 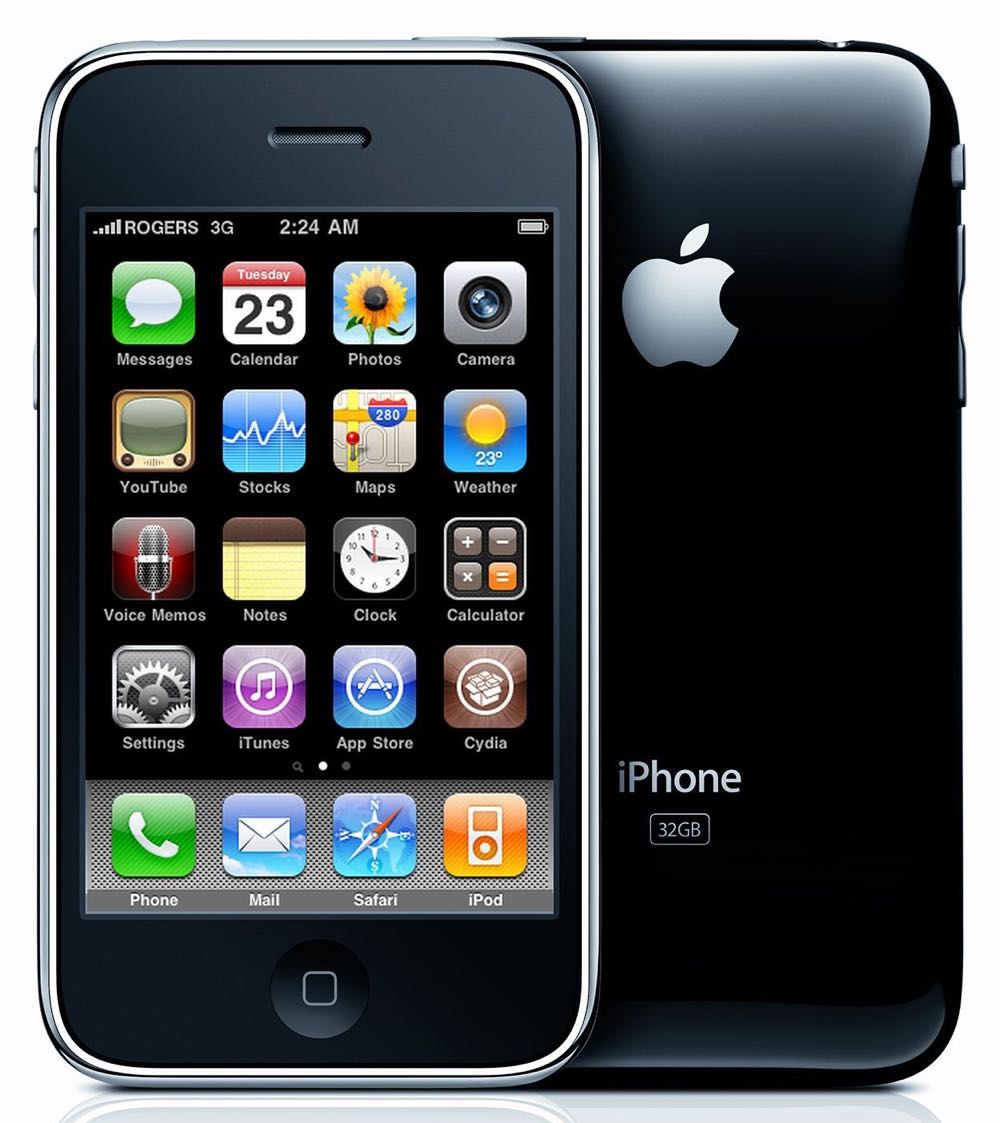 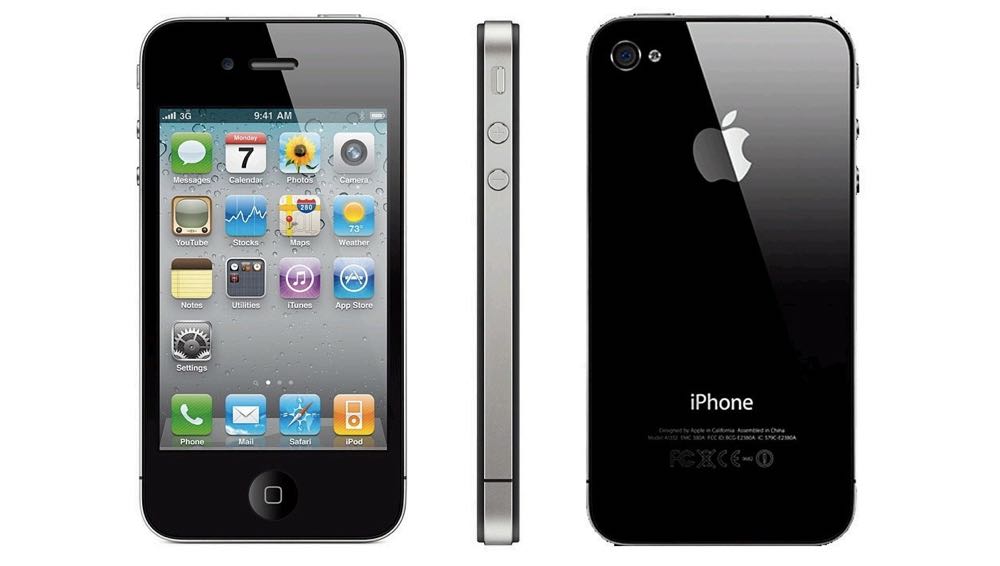 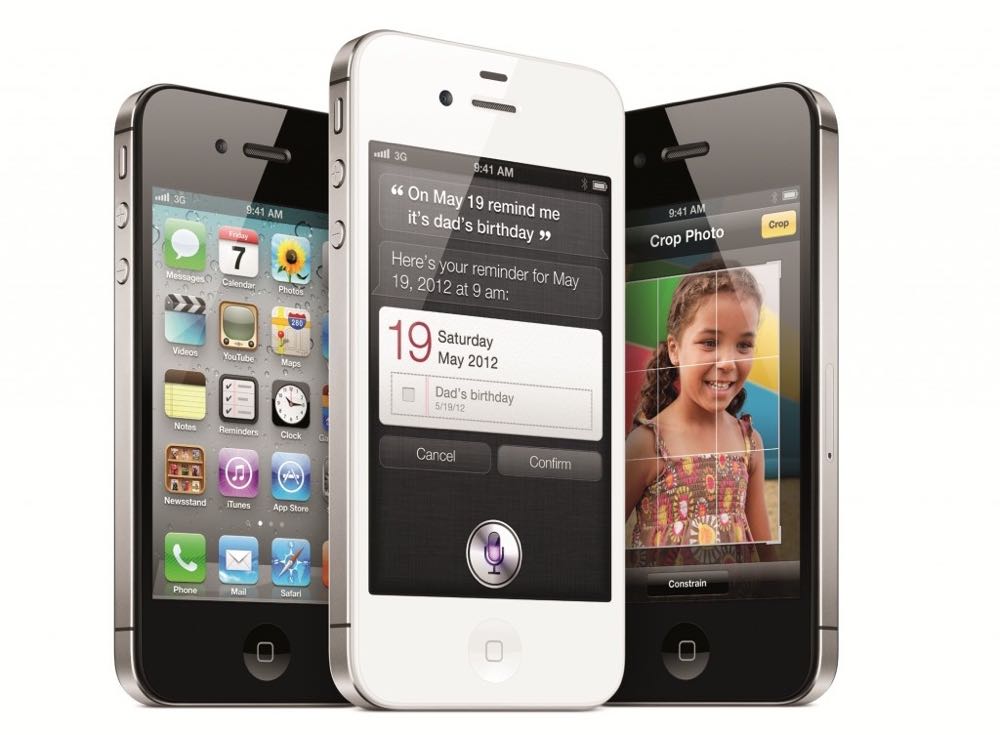 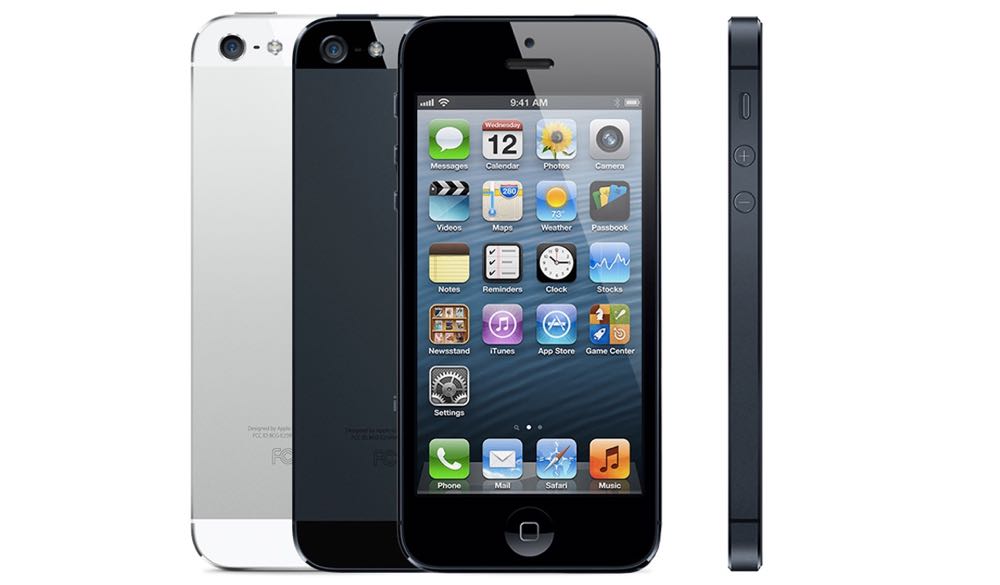 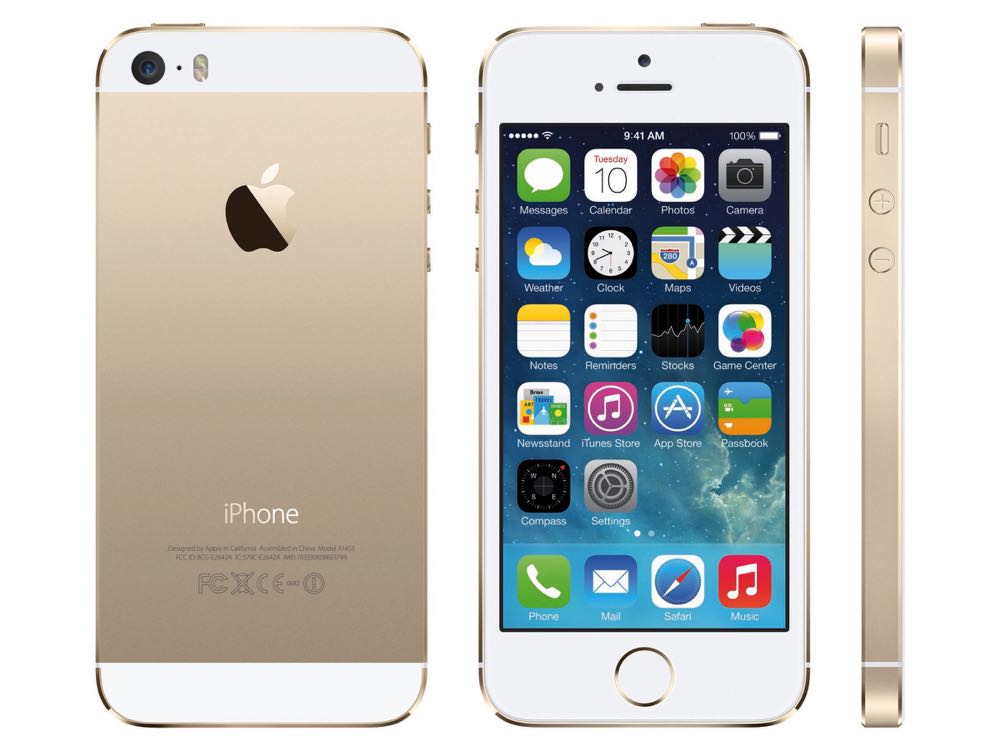 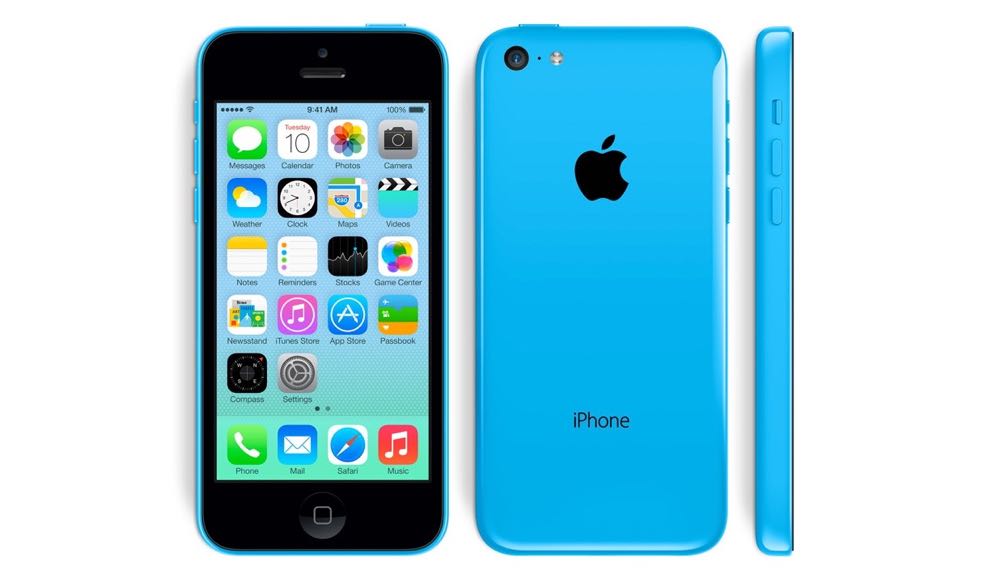 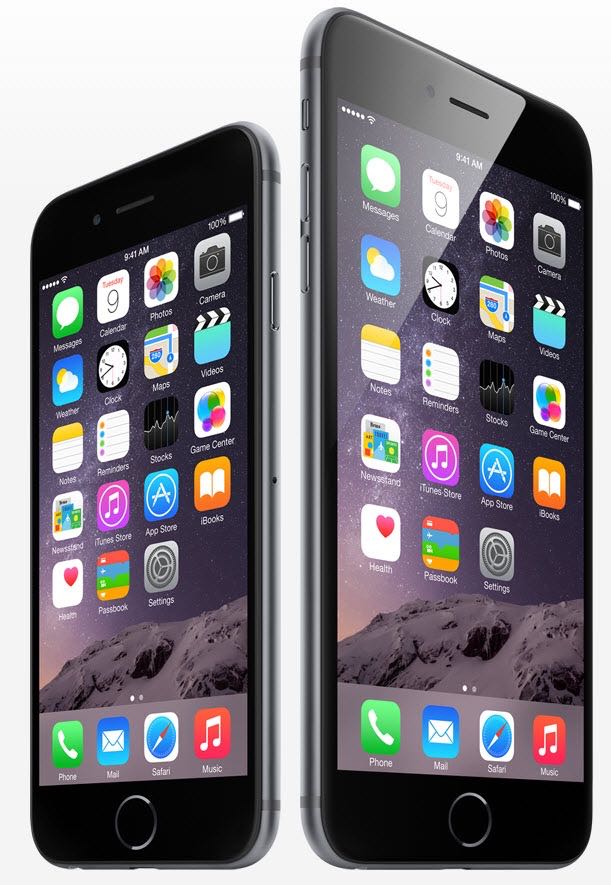 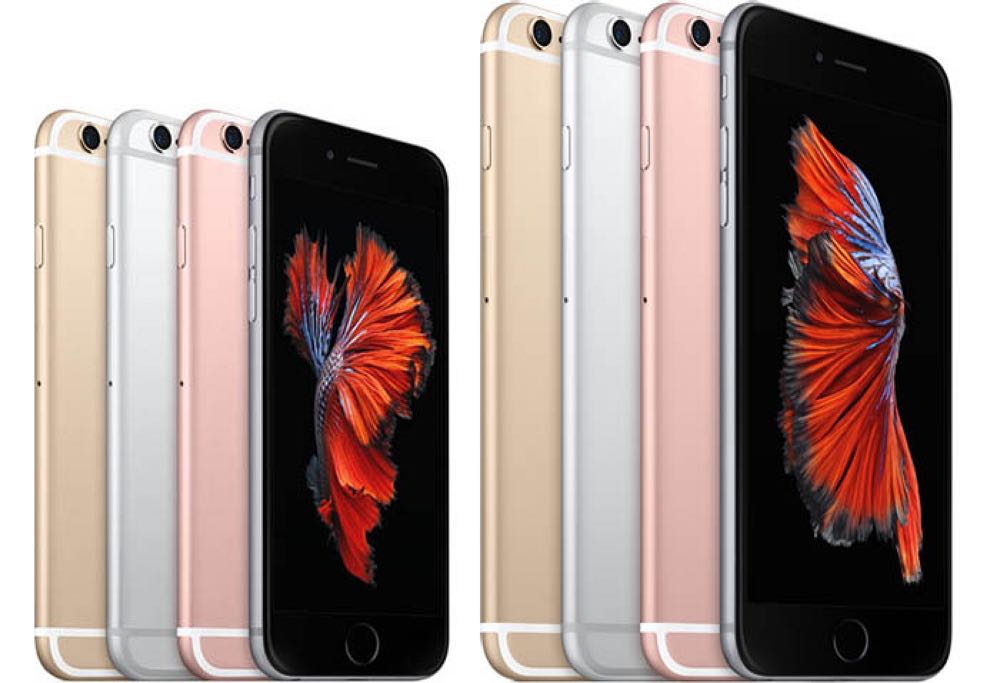 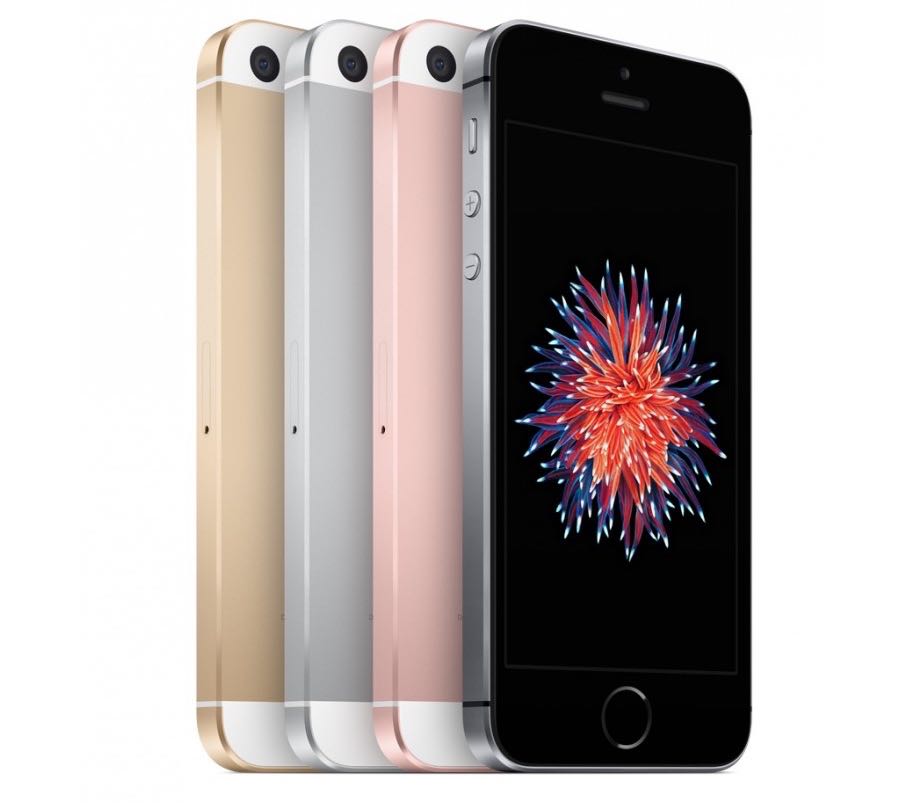 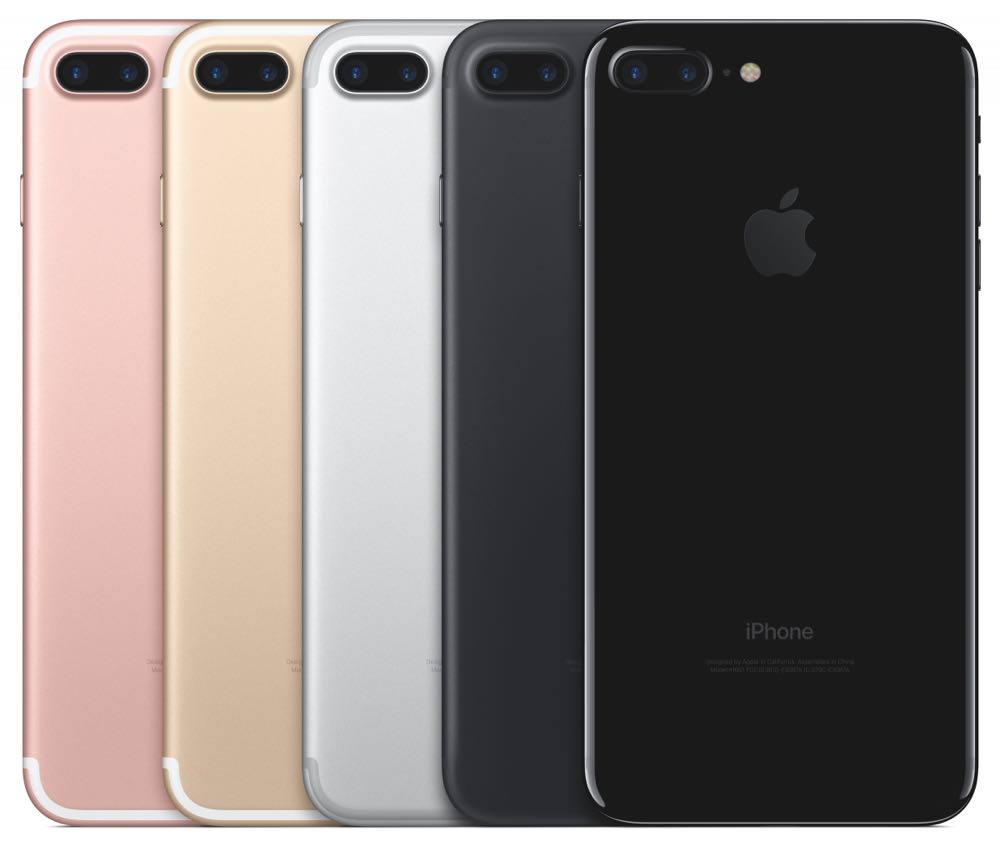 Lenovo shrinks the desktop PC with the ThinkStation P320 Tiny

How to turn off the creepy new Snapchat location feature