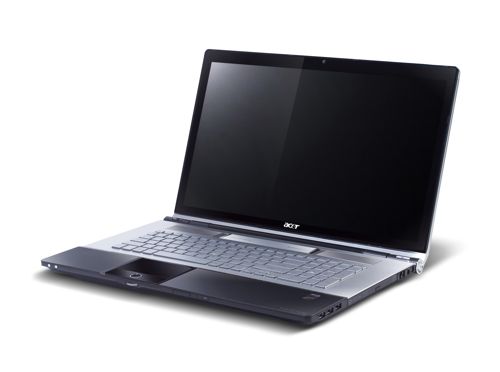 Desktop and laptop PC sales are set to drop by 7.6 per cent this year as users shift to tablets and smartphones, according to research company Gartner.

Worldwide device shipments for 2013 are expected to reach a total of 2.4 billion units which is a 9 per cent increase from 2012.

Gartner says this figure will rise to 2.9 billion units by 2017 but it’s the mix of these devices that is about to change.

“While there will be some individuals who retain both a personal PC and a tablet, especially those who use either or both for work and play, most will be satisfied with the experience they get from a tablet as their main computing device,” said Carolina Milanesi, research vice president at Gartner.

“As consumers shift their time away from their PC to tablets and smartphones, they will no longer see their PC as a device that they need to replace on a regular basis.”

The result is a decline in PC sales of 7.6 per cent in 2013 and will continue in the long term as a reflection of user behavior.

“Growth in the tablet segment will not be limited to mature markets alone. Users in emerging markets who are looking for a companion to their mobile phone will increasingly choose a tablet as their first computing device and not a PC.”

In the battle of the operating systems, Android continues to dominate thanks to the strong growth of the smartphone and tablet market.