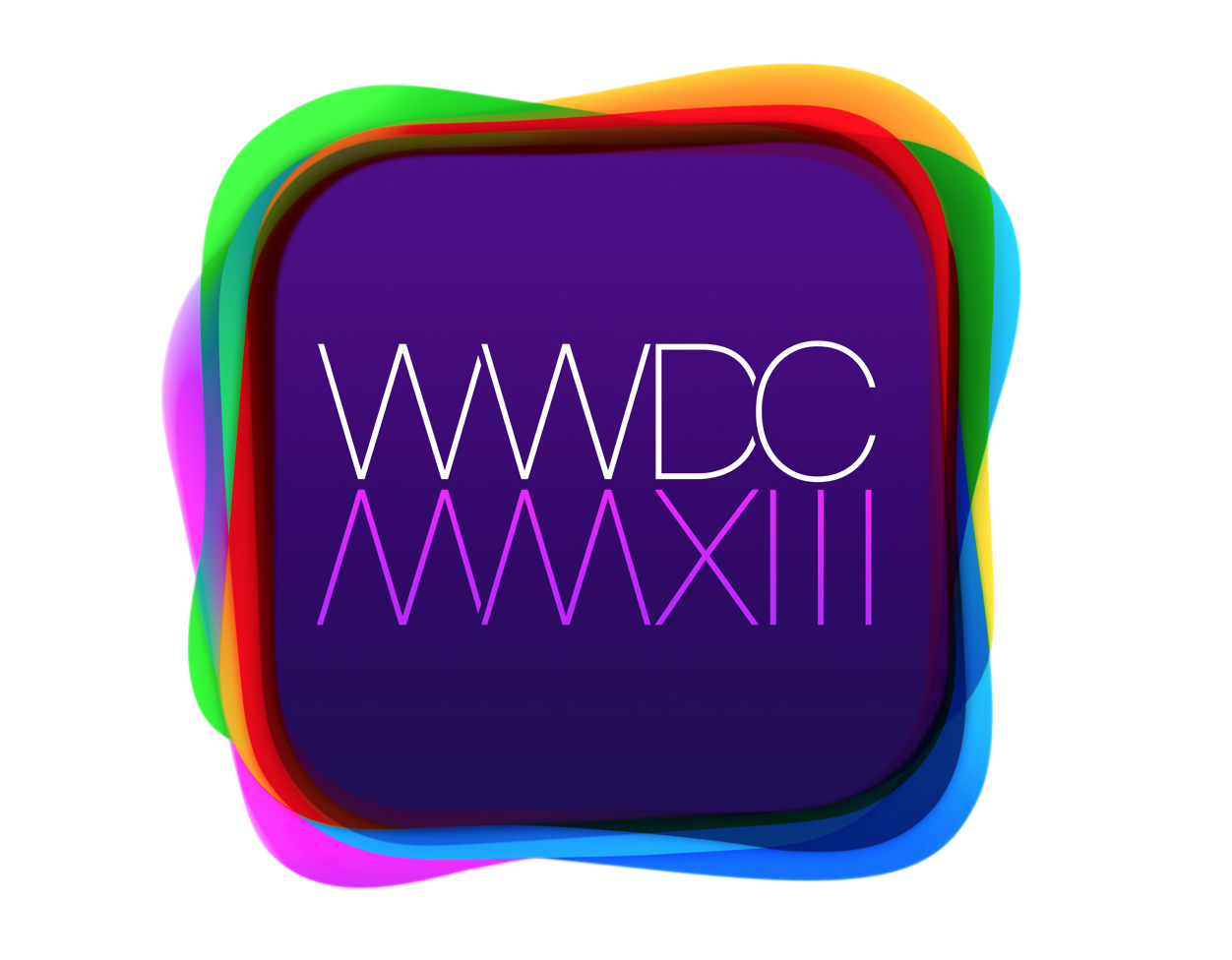 Apple has announced it annual Worldwide Developers Conference will run between June 10-14 and may be where the company reveals the new iPhone.

App developers from around the world attend the popular San Francisco event and are given access to Apple’s engineers over the course of the conference.

Three of the last five years (2008, 2009, 2010) those product reveals have been the latest iPhones while last year we were given the first glimpse of the 15-inch MacBook Pro with Retina Display.

Apple is rumoured to be releasing its latest iPhone earlier than usual in 2013 – expected to be as early as July – and the WWDC would be a great opportunity to showcase the latest version of the company’s popular smartphone.

Updates for iOS and OS X are also a feature of the WWDC to allow developers to see first hand the new software, tools and features which can be utilised by their apps.

“Our developers have had the most prolific and profitable year ever, and we’re excited to show them the latest advances in software technologies and developer tools to help them create innovative new apps.”

“We can’t wait to get new versions of iOS and OS X into their hands at WWDC.”

The WorldWide Developers Conference will run from June 10-14 at the Moscone Centre in San Francisco.

Tickets for the event go on sale tomorrow on Friday at 3am (AEST) here.