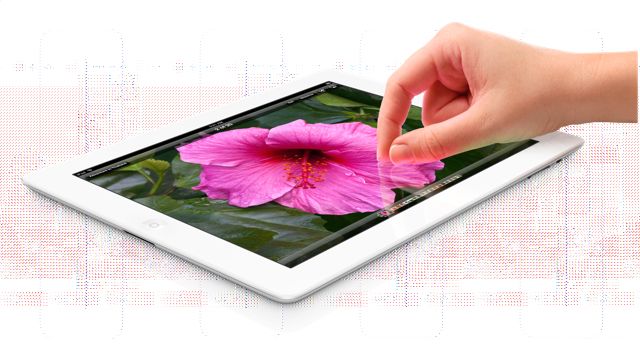 Apple has been fined $2.55m for misleading advertising and packaging which labelled the new iPad as a 4G product when it wasn’t compatible with Australia’s 4G networks.

The Australian Competition and Consumer Commission took Apple to Federal court in March after the new iPad was launched in a “wi-fi + 4G” version.

Justice Mordecai Bromberg of the Federal Court in Victoria in handing down his decision said Apple’s desire for global uniformity was given greater priority than the need to comply with Australian Consumer Law.

The new iPad is compatible with the 4G networks deployed in the US but is not the right frequency to work on Australia’s 4G networks.

Before the fine was issued Apple has already offered customers who have been confused by the 4G labelling a full refund.

There were also point-of-sale signs in stores since the March launch of the new iPad specifying the incompatibility of the device in Australia on 4G.

Apple has also gone ahead and changed the packaging of the new iPad in Australia from “wi-fi + 4G” to “wi-fi + cellular”.