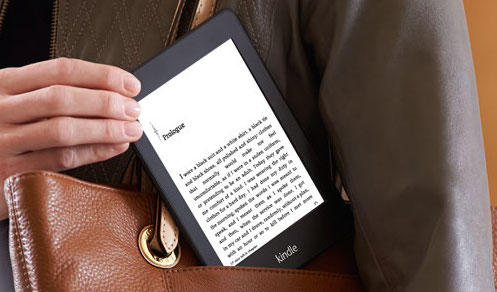 Australians have bucked the trend when it comes to e-books with local readers driving up sales while downloads in other parts of the world have plateaued.

Reports in the UK suggested e-books might have had their day but Australian readers across a range of ages are actually buying more e-books.

Figures from Roy Morgan covering the 12 months to September 2014 showed seven per cent of Australians aged 14 years and older bought at least one e-book via the internet in an average three-month period.

But it was the Australian readers aged 35-49 that are the most likely to have bought e-books with 9.1 per cent doing just that in the last three months which is up from the previous year’s average of 8.7 per cent.

And this is despite this age group seeing an overall decline in reading (print and digital) overall from 55.3 per cent to 53.3 per cent.

Some of the biggest growth was seen with customers 65 years and older who are showing a real willingness to adopt new technology.

Their e-book purchases rose from 4.1 per cent to 5.4 per cent – a higher proportion of growth than those age groups who have grown up in the digital age.

“Whether this represents the beginning of an ongoing trend remains to be seen, but it is an encouraging sign for both printed book and eBook retailers.

“Over the same time period, the proportion of us buying eBooks online in any given three months also increased. E-books still account for a small proportion of the book market, but are showing no signs of being yesterday’s fad just yet.

“While just over 15% of the population have at least one e-reader in their household, it is also possible to read eBooks on one’s tablet, smart phone or laptop, making them accessible to a much broader audience than one might think.

“Despite what doomsayers have predicted for years, the rise of the eBook will not necessarily result in the death of its hardcopy equivalent — at least, not where online purchasing is concerned.

“The proportion of Australians buying printed books over the internet in an average three months has also increased.”