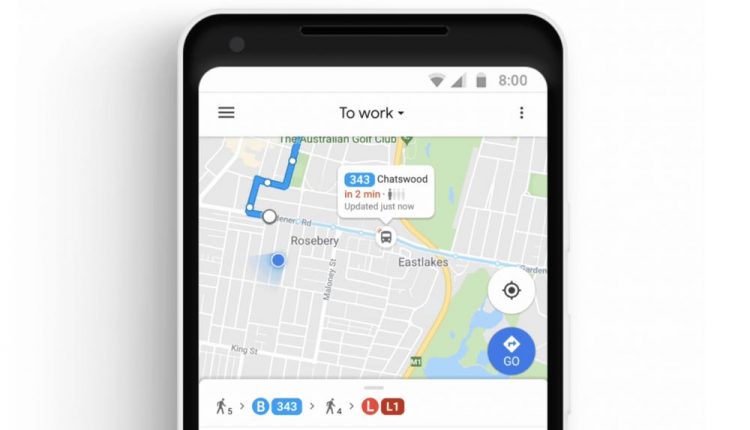 Google Maps has been updated to make your commute even easier

Google has updated Google Maps and now offers commuters access to information that could greatly reduce the length of their trip and make the journey to and from work each day even easier.

It is now possible in 80 regions worldwide to see exactly where the bus or train is in real-time on the map which means you don’t have to sprint to make it and maybe even have enough time to grab that morning coffee.

In Sydney, Google Maps has partnered with Transport NSW to even show you the occupancy of your next bus so you can tell before it even gets there if you will get a seat.

We all know commutes can be stressful because there are unpredictable and long. 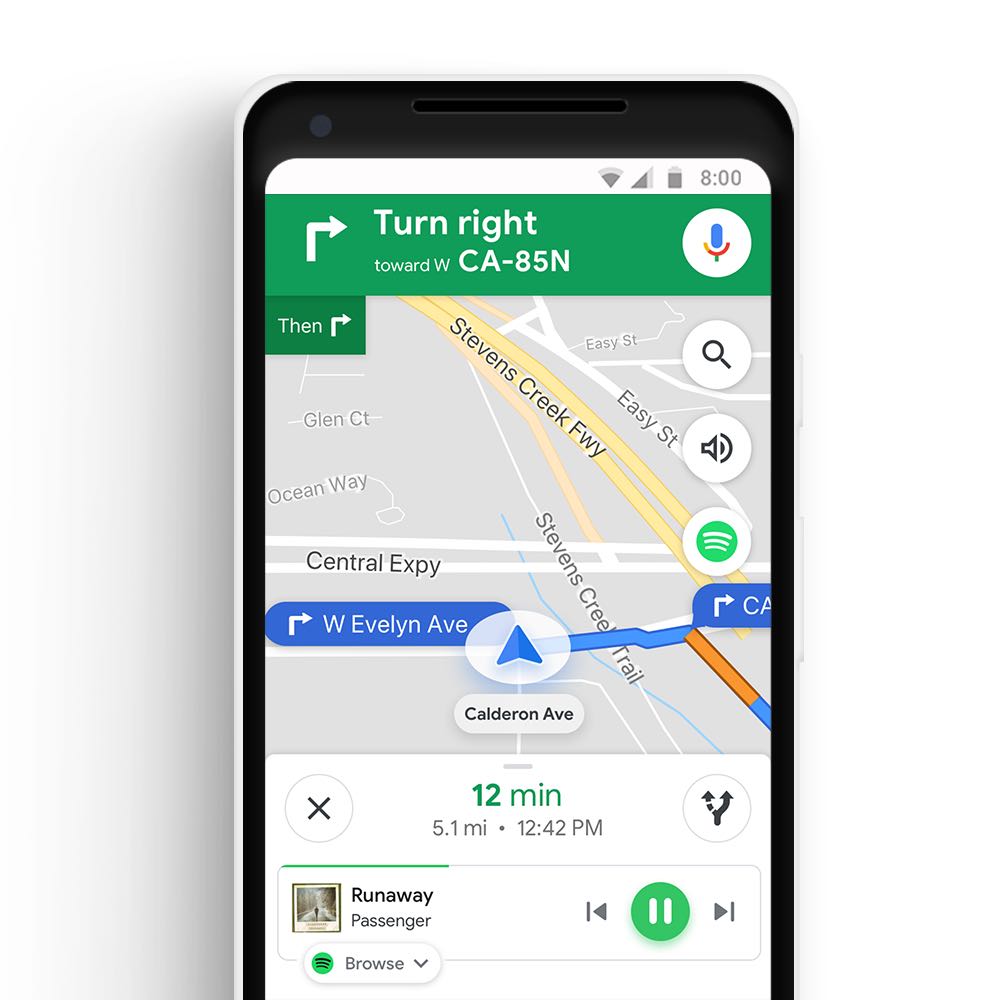 With more than 2.2 million commute journeys completed in Sydney each year, it doesn’t always go to plan which can result in skipped breakfasts and missed meetings.

A bad commute into work could have a negative effect on your whole day.

But now new features on Google Maps can help users take control of their daily commute and allow them to plan ahead, prepare for any disruptions and hopefully avoid them altogether.

The updated Google Maps now has a commute tab that offers one tap access to live traffic and transit information which is tailored to your daily journey. 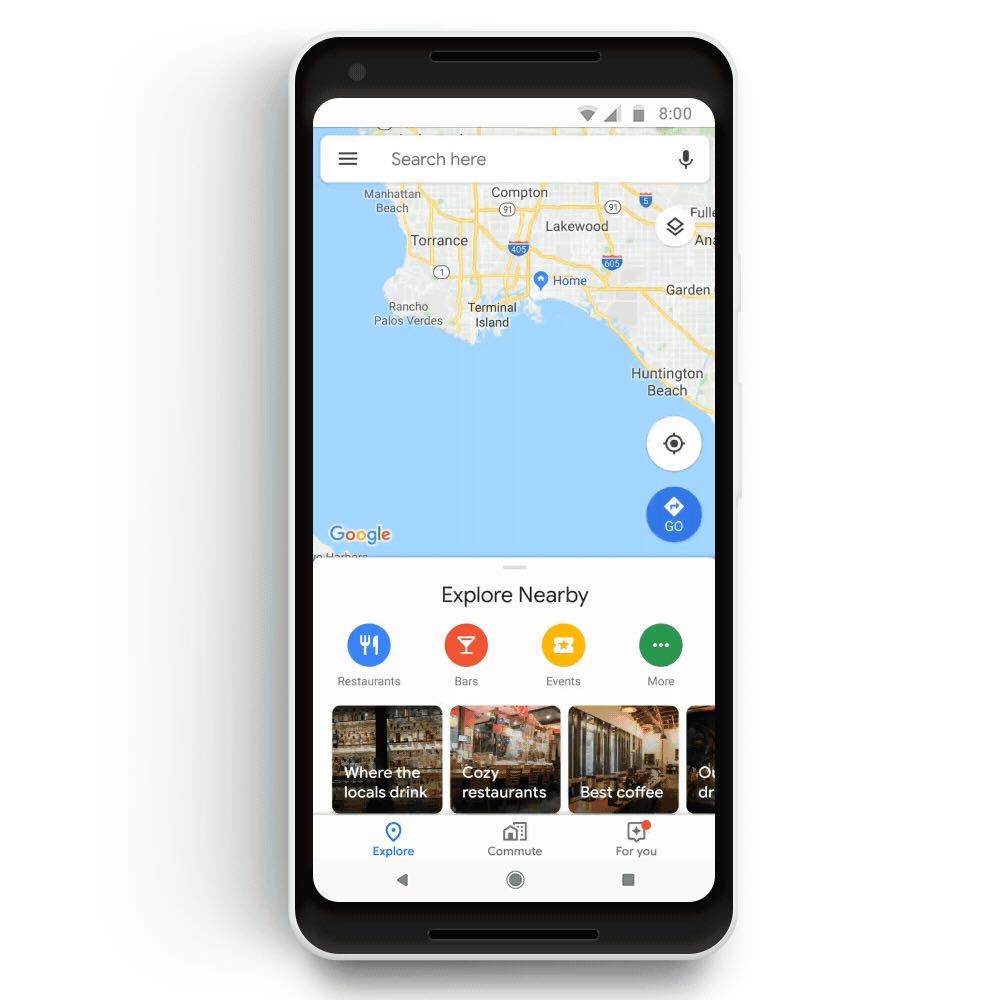 It will be able to let you know if your commute will be normal or if you’ll need to give yourself extra time because of an accident or heavy traffic.

If there is a delay, Google Maps will provide you with alternative routes to help you to get to work on time.

Android users will also receive notifications about delays and disruptions on their route as they are happening so you can be informed about an incident before you’re caught in it.

There is also a new feature for commuters who combine both driving and public transport.

Google Maps will tell you if there is traffic on your drive and when the next available trains are departing.

It can also calculate how long we will take to walk from the train station to the office and give you an accurate ETA. 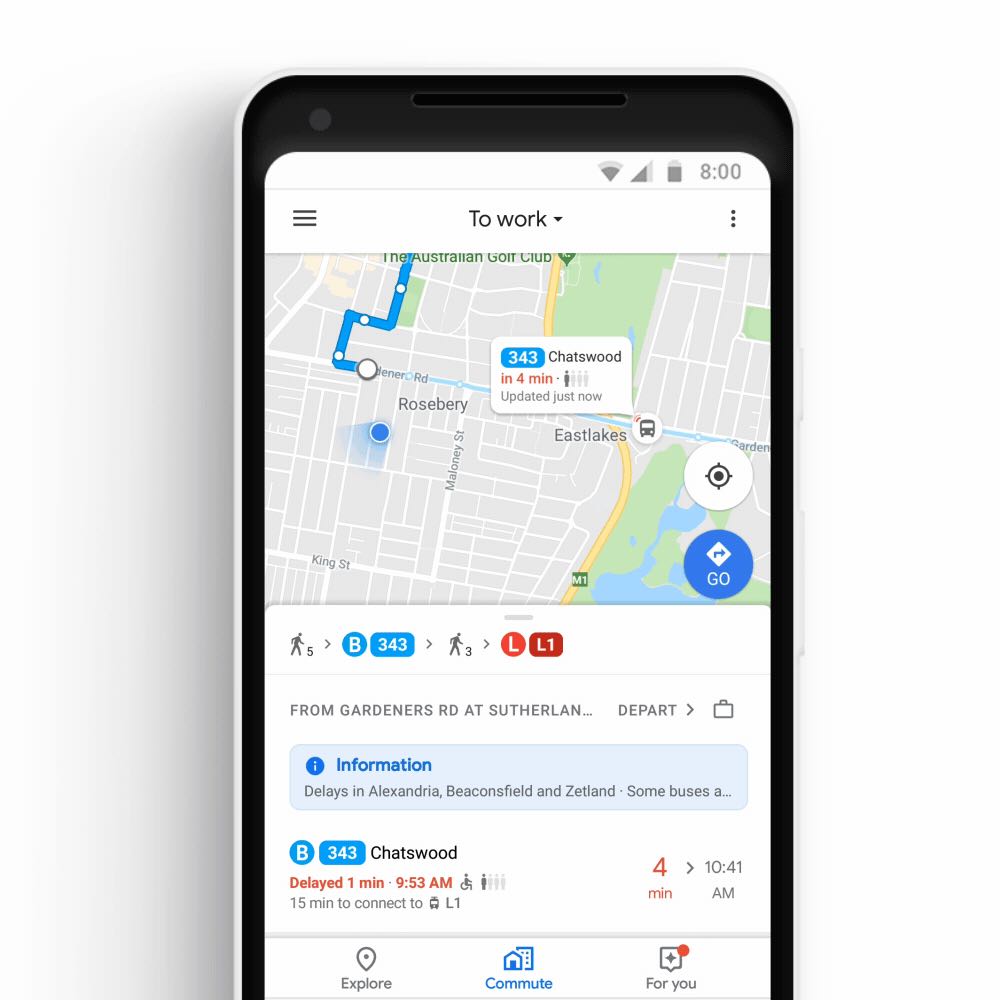 Another great new addition is the ability to listen to Spotify, Apple Music, Google Play Music and YouTube Music within Google Maps so can hear music and podcasts and keep an eye on your journey without having to switch between apps.

These new commute features will roll out globally on Android and iOS from this week. To get started update your app from the Play Store or App Store.