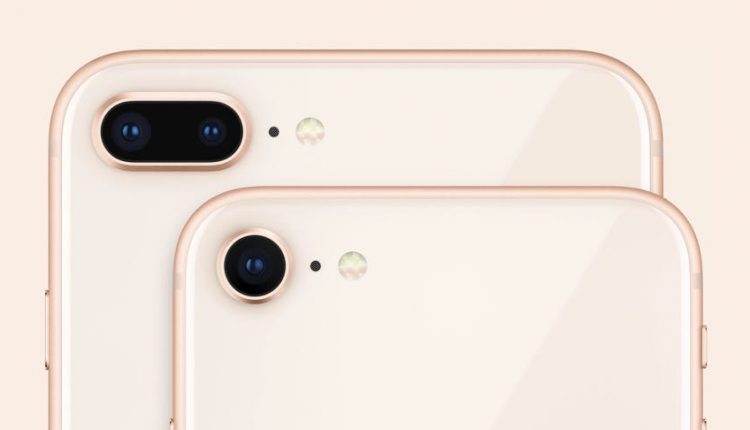 Apple’s new iPhone 8 launched today – an event normally marked with long lines outside Apple stores – but the crowds stayed away.  At 6am, two hours before opening, at the Sydney Apple Store there was about 20 people in the line.

Apple security cleared excess barricades about 90 minutes before the store opened because the large crowds anticipated didn’t turn up.
In the past it wasn’t unusual for the crowds of customers lining up buy the new iPhone stretch around the block.

One theory behind the lighter launch numbers today is that customers are waiting to but the redesigned new, and more expensive, iPhone X.

iPhone fan Jarrod Gardiner, who lines up in the queue to buy a new iPhone every year, said the crowds were way down at the Sydney Apple Store.

“I arrived at 4:30 thinking the line would be longer,” Gardiner told Tech Guide.

“There were five people in front of me. You could have got here at 6 or 6.30am and still be in the first 20 or so through the door.

“From 6:30 onwards more people have joined the queue though. 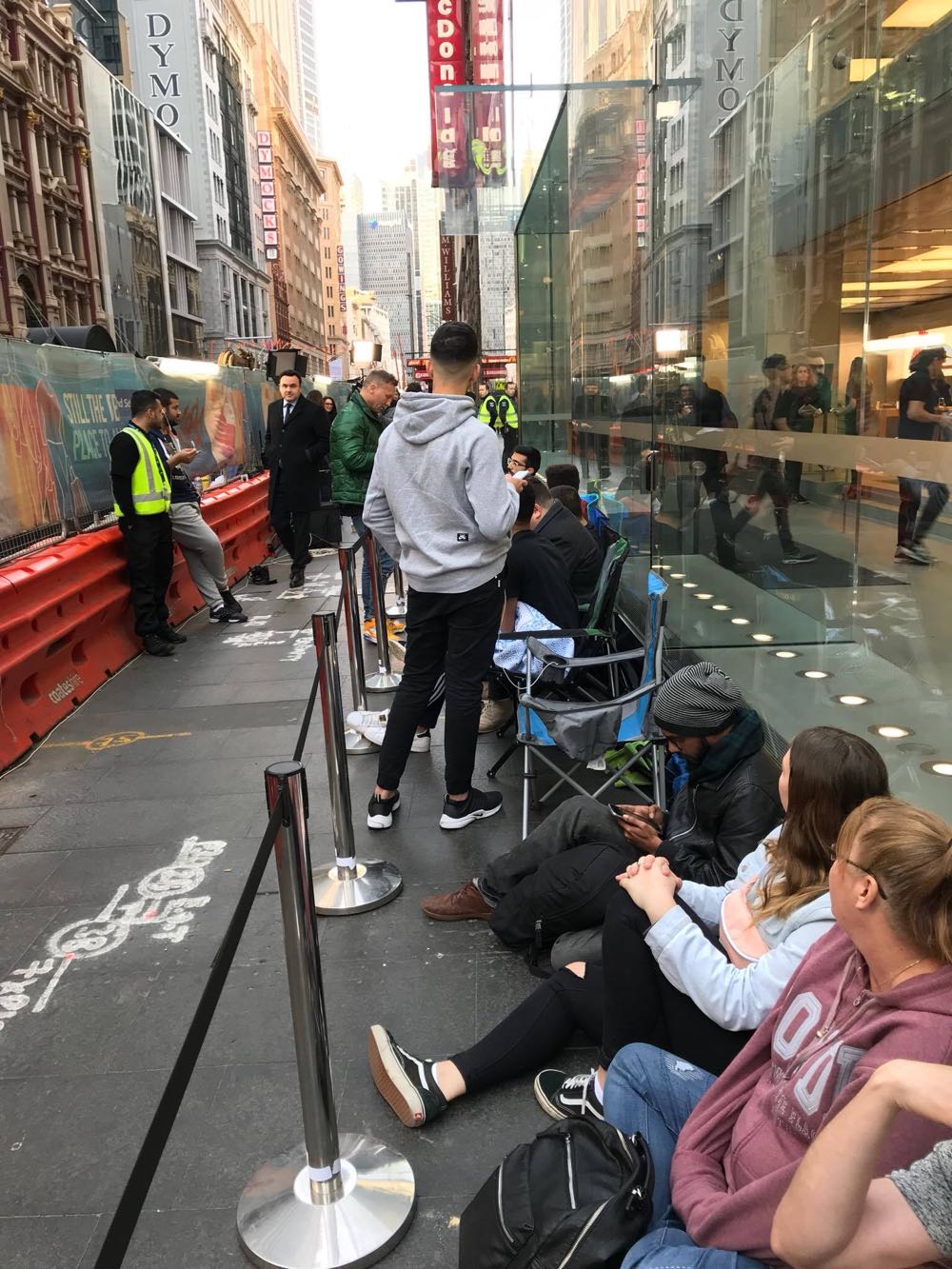 “You definitely didn’t need to camp out for days to secure an iPhone 8 but you probably will for the iPhone X.”

But Gardiner was still very impressed with the iPhone 8 Plus 256GB he purchased.

“I’m very happy with this purchase,” he said.

“I’ve always trusted Touch ID. It has never had let me down or delayed me in any way. 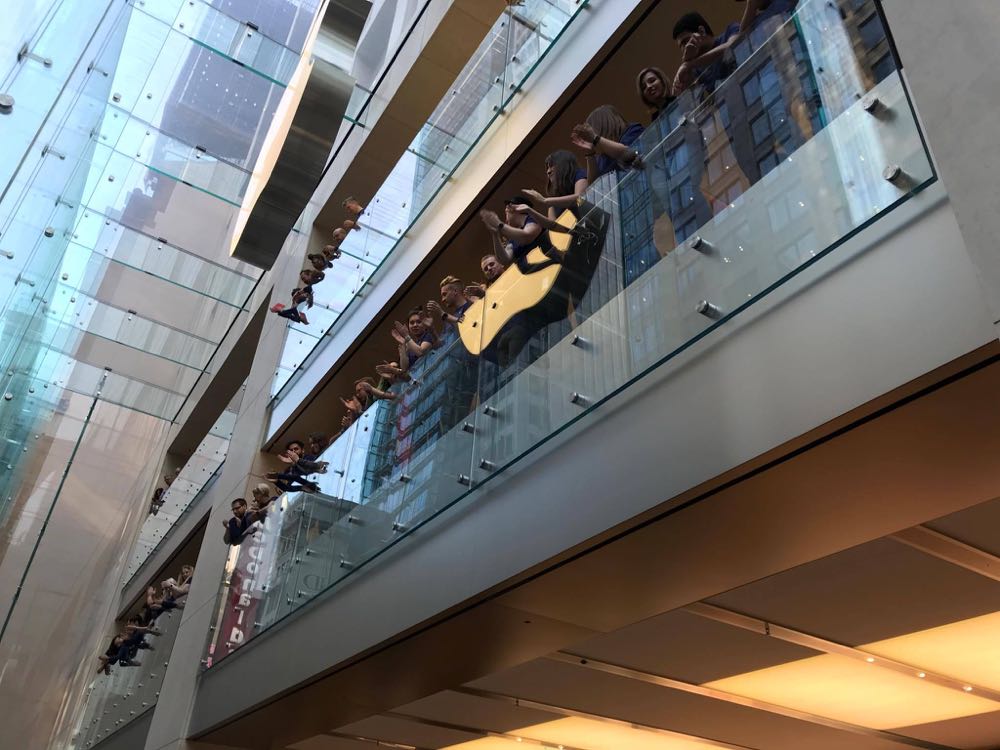 “It’s very elegant to have glass again. I like too how it just says iPhone on the back. No more regulatory stuff.

“Now the countdown is on for the iPhone X.”

According to WhatPhone.com.au only 14 per cent of iPhone users intend to upgrade. 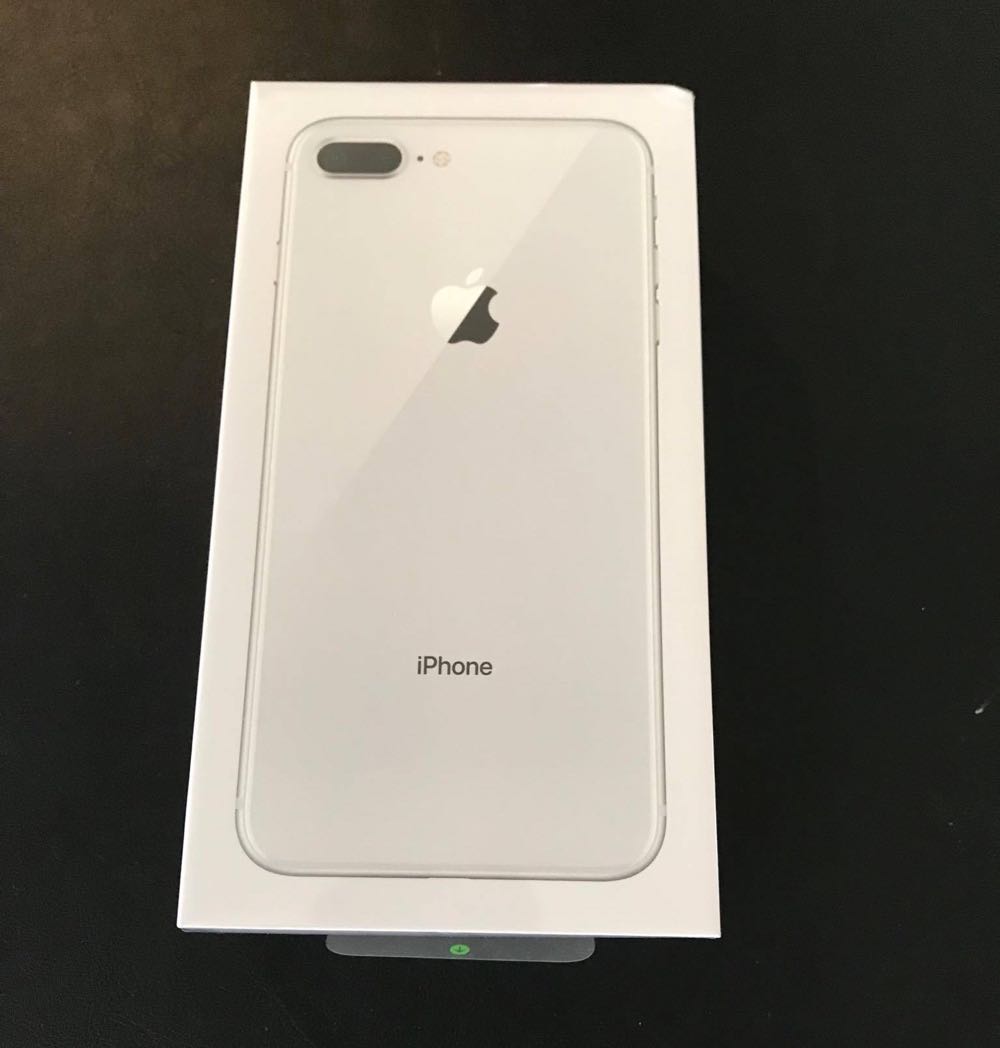 A study of 500 Australian customers showed users with an iPhone 4, iPhone 4S, iPhone 6 and iPhone 6S are most likely to buy the new Apple devices. 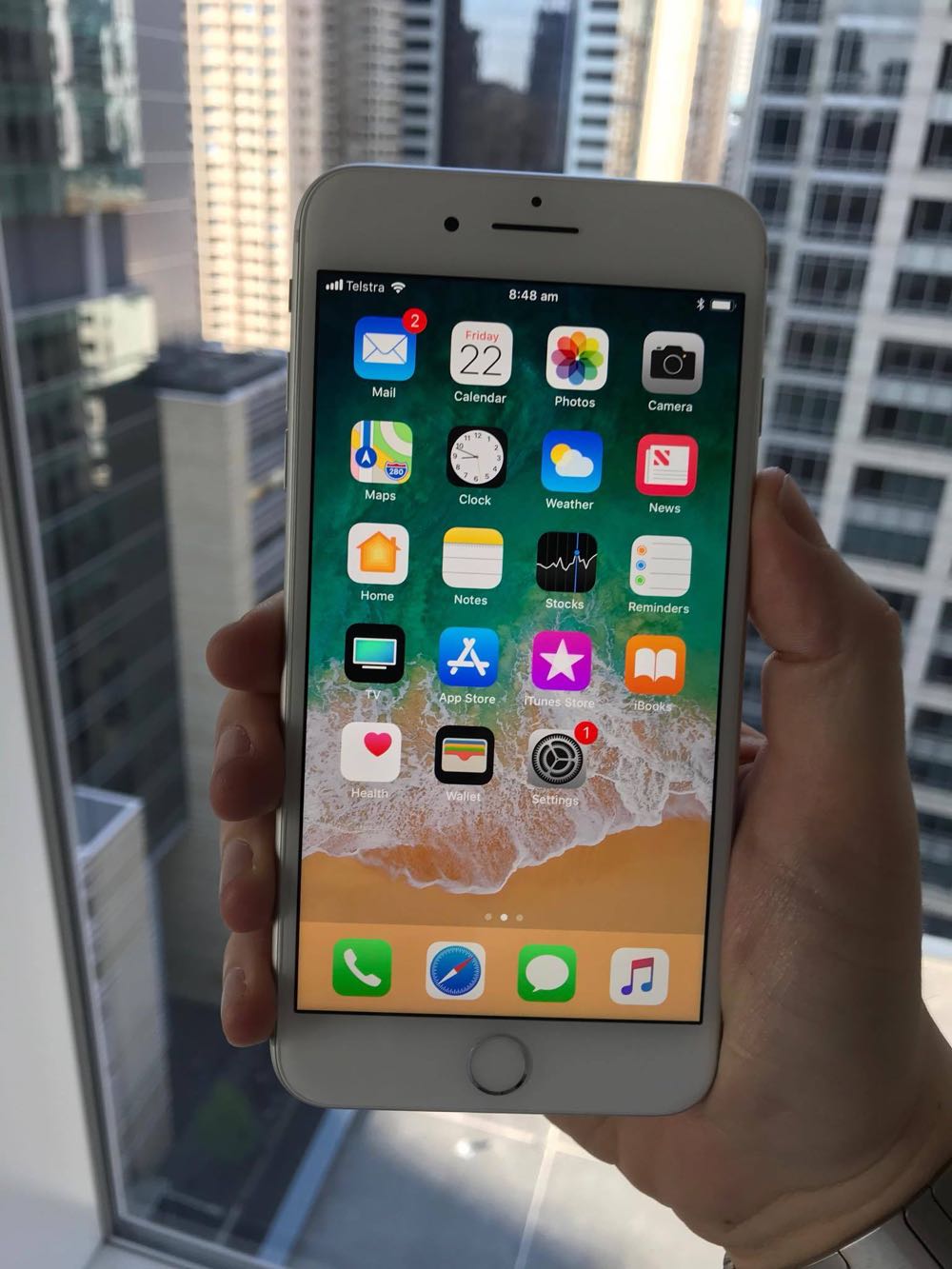 Customers with an iPhone 6 and iPhone 6S are also in a position to upgrade because they are coming to the end of their contract.

Yet there are plenty of iPhone users who are willing to stay put with only 14 per cent looking to move to either the iPhone 8, iPhone 8 Plus or iPhone X. 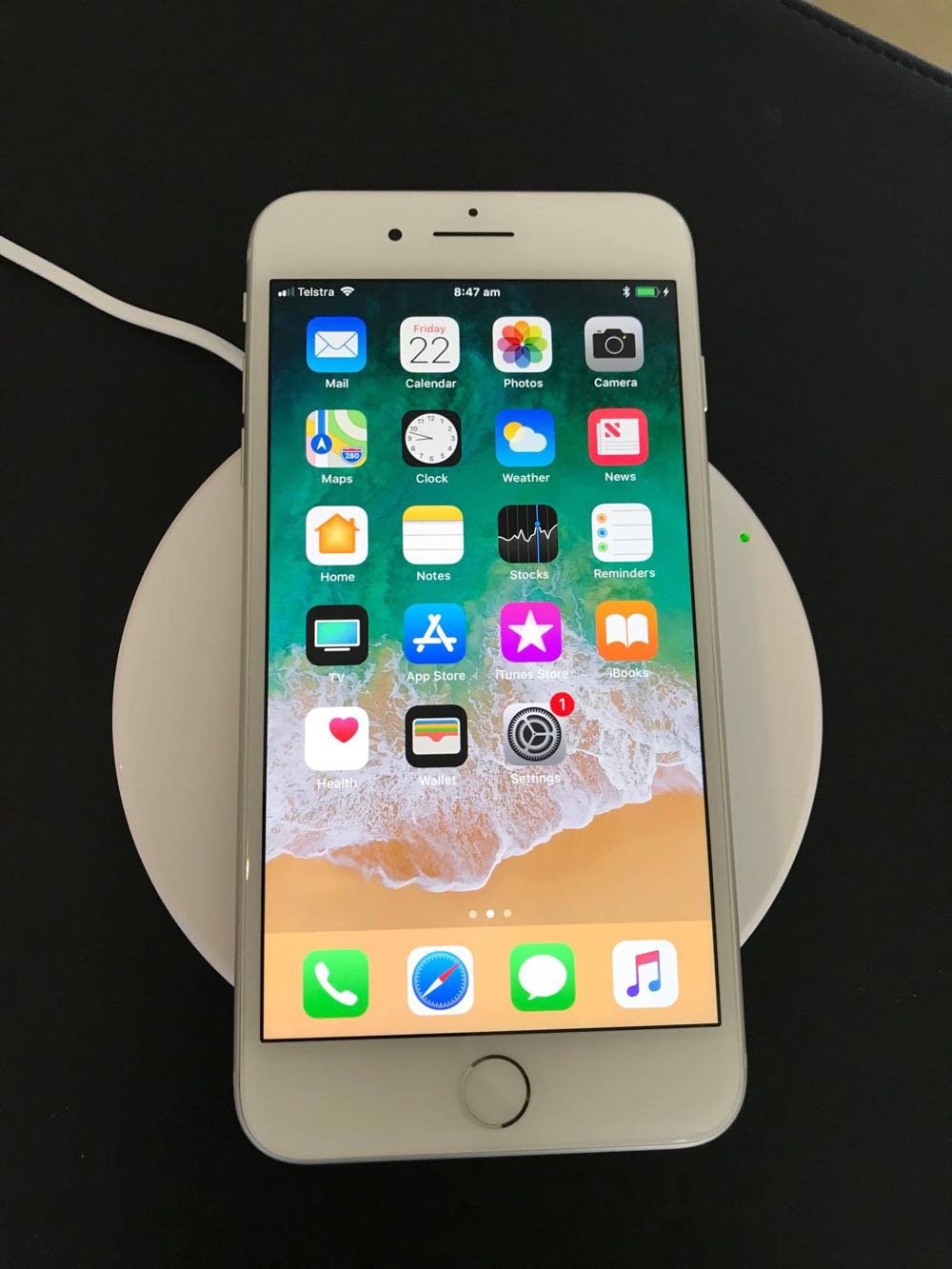 Of the users who intend to upgrade, more than half (53 per cent) say they will purchase their new iPhone outright and add a SIM only plan – another growing trend among Australian smartphone users.