Apple explains how iPhone performance and battery management will work with iOS 11.3

Apple has revealed an insight into its upcoming iOS 11.3 update which will give iPhone users the ability to monitor their battery’s health and have a greater understanding about how it will affect the device’s performance.

Apple published a support document on its website outlining iPhone battery and performance and an explanation about how batteries chemically age.

The company is also pointed out how it’s performance management works with the iPhone.

The news that Apple was slowing down older iPhones to maintain performance because a stir amongst customers and either resulted in Apple CEO Tim Cook personally apologising for not being clearer about the issue.

Since then, Apple has decided to put the batteries health and performance in the customers hands and allow them to have more control on how it will operate.

With iOS 11.3, uses with the iPhone 6 and later will now be able to have an instant diagnosis of their battery’s health.

IPhone users will also be able to view their battery’s maximum capacity which, when new is 100 per cent, but can drop to 80 per cent of its original capacity after 500 complete charge cycles.

Apple points out that as the battery’s health degrades so does its ability to provide peak performance.

But iOS 11.3 will have a more transparent performance management system which will put in place a number of measures which would prevent unexpected shutdowns. 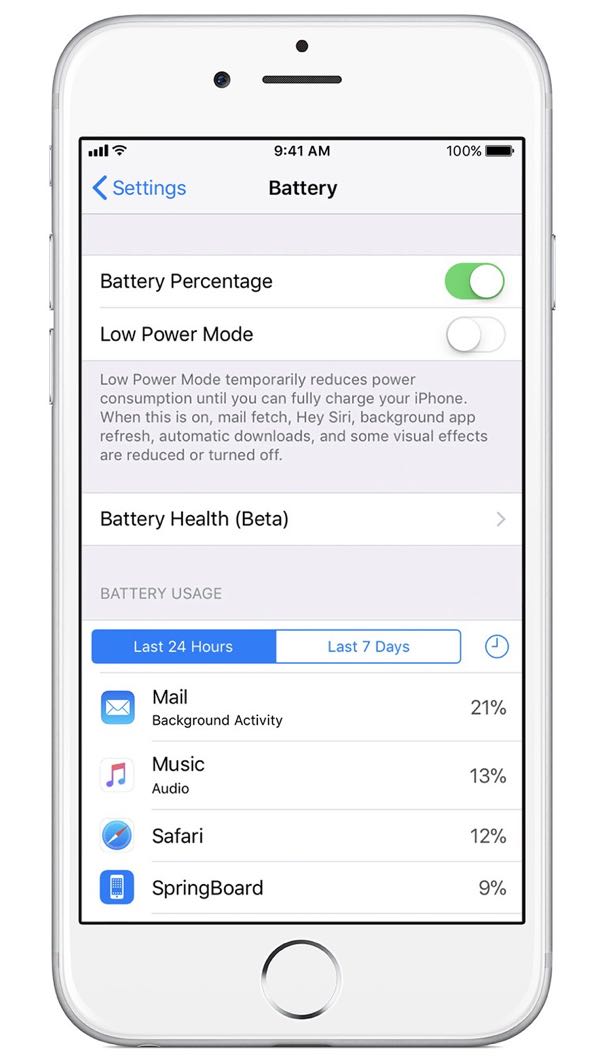 Older iPhones would have slightly longer app launch times, lower frame rate when scrolling, have the backlight dimmed and the speaker volume reduced by to -3 dB.

But the things that will not affected by the performance management feature include call quality and network performance, captured video and photo quality, GPS performance, location accuracy, gyroscope, accelerometer, barometer and Apple Pay. 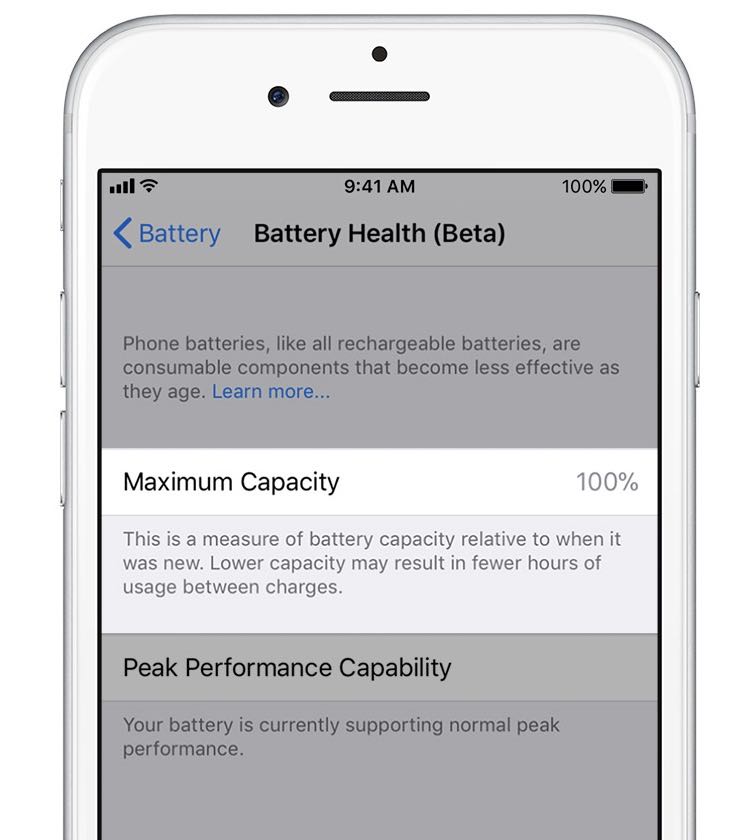 In the iOS 11.3 beta, this performance feature will be improved with periodic assessments on the level of management necessary to avoid unexpected shutdowns.

If the health of the battery is able to support peak power requirements, then performance management will be pulled back accordingly.

The battery settings will now include a new section called Battery Health (Beta) and this is where the performance management feature can be found. 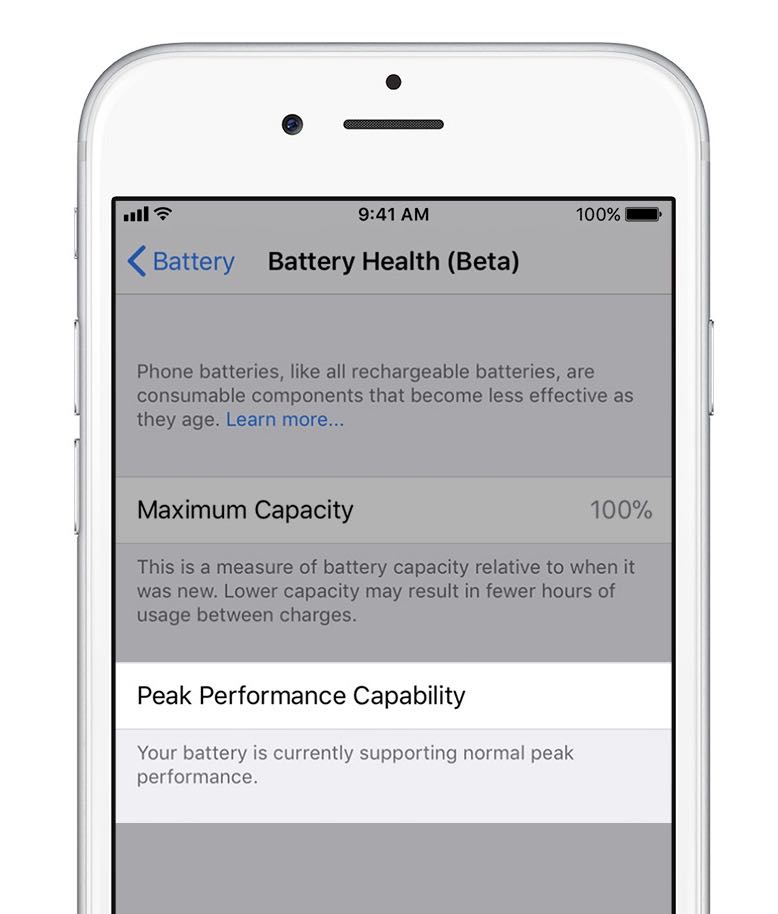 Devices updating to iOS 11.3 will have this performance management feature disabled initially so it’s up to the user to turn this on manually.

The iOS 11.3 update will be released in the coming weeks.