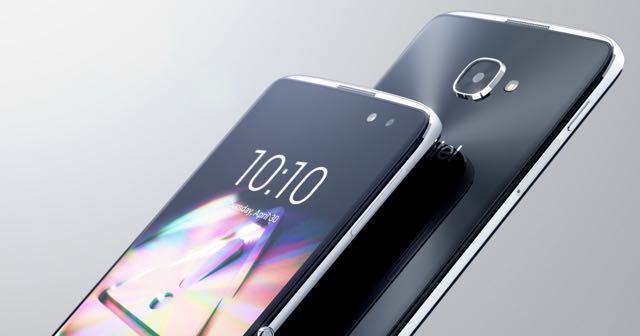 Alcatel, the number three brand in Australia by volume behind Samsung and Apple, is so confident about its upcoming Idol 4 device it is willing to bypass the telcos and retailers and sell it directly to customers.

Tech Guide had a hands-on look at the device at MWC and was impressed by the design, build quality and features.

Alcatel’s Idol smartphones also comes with a VR headset inside the packaging. 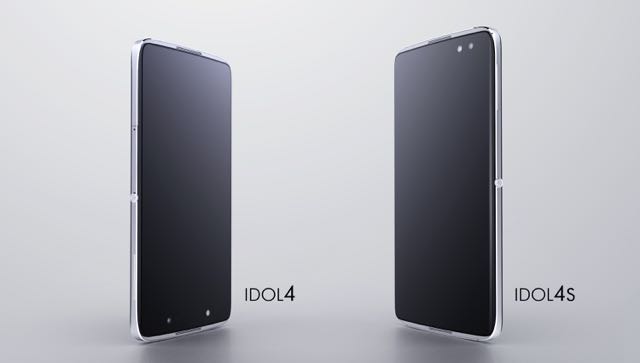 Alcatel’s general manager for Australia and New Zealand Sam Skontos says the company will sell the Idol smartphones online directly to customers if a telco or retailer doesn’t take up the opportunity.

And if Alcatel, owned by Chinese TV company TCL, goes down the direct sales path, Skontos says the already affordable prices could be lowered even further.

“We have got a good product – we’d love to have it in people’s hands and if we can’t sell it through one particular channel then we’ll find the direct channel,” he said.

Skontos says the telcos are hesitant to take on other brands because they are focused on Samsung and Apple.

“The telcos have their eyes set on specific brands and some brands sell better than others at that high end of the market,” Skontos told Tech Guide.

“We disagree, we think that a consumer is smart enough to do their research to look not only at the specs and the look of the phone and they will identify the Alcatel product as being a really good value phone.

“The carriers do like to minimize their risk. They don’t want to be taking on a brand they may feel will cause some stock issues and high inventory levels.”

But not every can afford an Apple or Samsung device, Skontos says.

“The younger, older and the credit challenged can’t afford to have an Apple or a Samsung so Alcatel is a really good alternative,” he said.

Alcatel has done extremely well selling devices that are priced below $199 and its more expensive Idol smartphones will require a “leap of faith” by both telcos and customers. 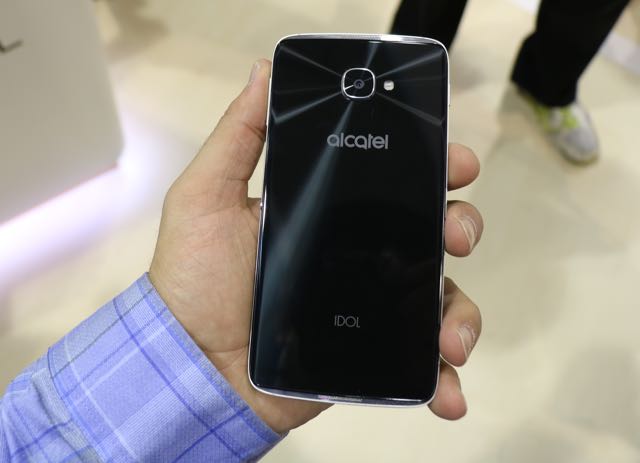 “We’ve got one of the lowest return rates in the industry, we’ve got high quality products and we’ve got products that have got the latest and greatest technology,” Skontos added.

“But what I can guarantee you is that you’re going to get the same quality and the same level of service and a product that gives you the same features and benefits that the high end phones have but at half the price.

“That to me is the cornerstone of the Alcatel brand promise and that is best value.” 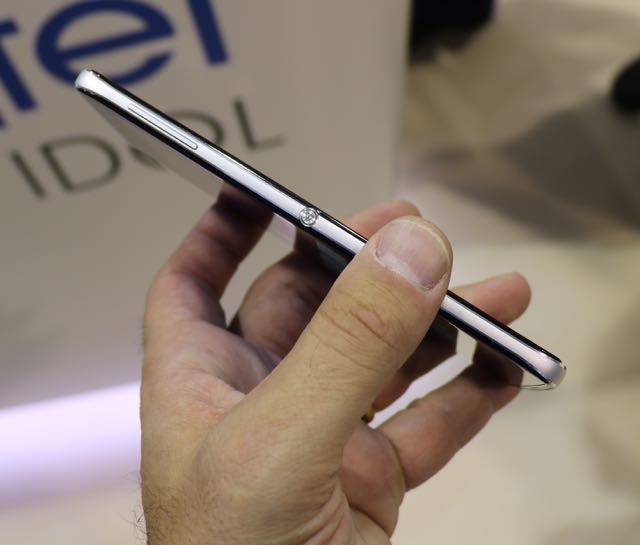 Skontos also questioned other Chinese brands in Australia who were overstating their position in the local market.

“You look at the IDC numbers and see who is number three by volume – a clear number three – we’re a long, long way away above the rest of the Chinese brands in the Australian market,” he said.

“Yes, there’s a lot of noise about my competitors and they spend a lot of money on marketing but we let our numbers do the talking.”

Alcatel also plans on turning its Australian operation into a hub for the South Pacific region.

“We’re interesting in making sure the Australia market and the Australian business is handled by locals with local expertise,” Skontos told Tech Guide.

“We don’t have any ex-pats here from China that tell us how to do things.

“We understand the local market – we work with the local customers, with local strategies and that’s one of the reasons why we’ve been successful.

“It’s all driven out of Australia – I’m very proud of that because it is recognising internally the good work we’ve done here in Australia.”