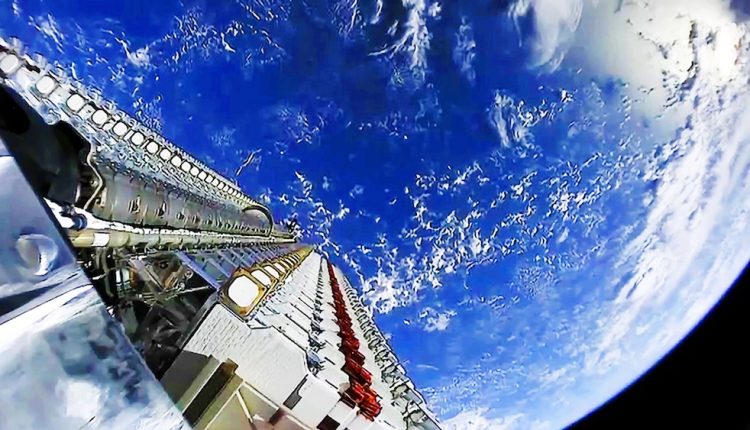 Elon Musk, the man behind the huge successes of Tesla and SpaceX, wants to provide Australians with high speed internet from space that’s up to 40 times faster than our current speeds.

The project is called Starlink and involves creating a constellation of satellites that orbit the Earth to deliver fast and affordable wireless internet connectivity anywhere on the globe, including the most remote areas.

Billionaire entrepreneur Musk has a habit of disrupting popular established industries – like cars and the space program – and offer a fresh and innovative approach.

Now, with Starlink, Musk has the telecommunications industry in the crosshairs. 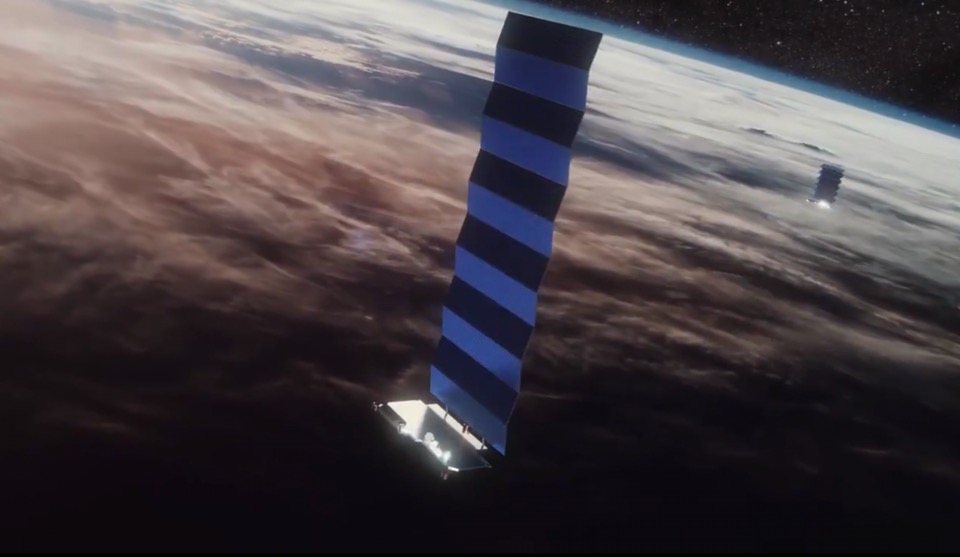 “With performance that far surpasses that of traditional satellite internet, and a global network unbounded by ground infrastructure limitations, Starlink will deliver high speed broadband internet to locations where access has been unreliable, expensive, or completely unavailable,” the Starlink website reads.

As of last month, there are 540 Starlink satellites in low earth orbit (about 550kms above the Earth’s surface) with a plan for more than 40,000 satellites arranged in three orbital shells.

The satellites range in size from weighing more than 250kg right down to units that are the size of a loaf of bread. 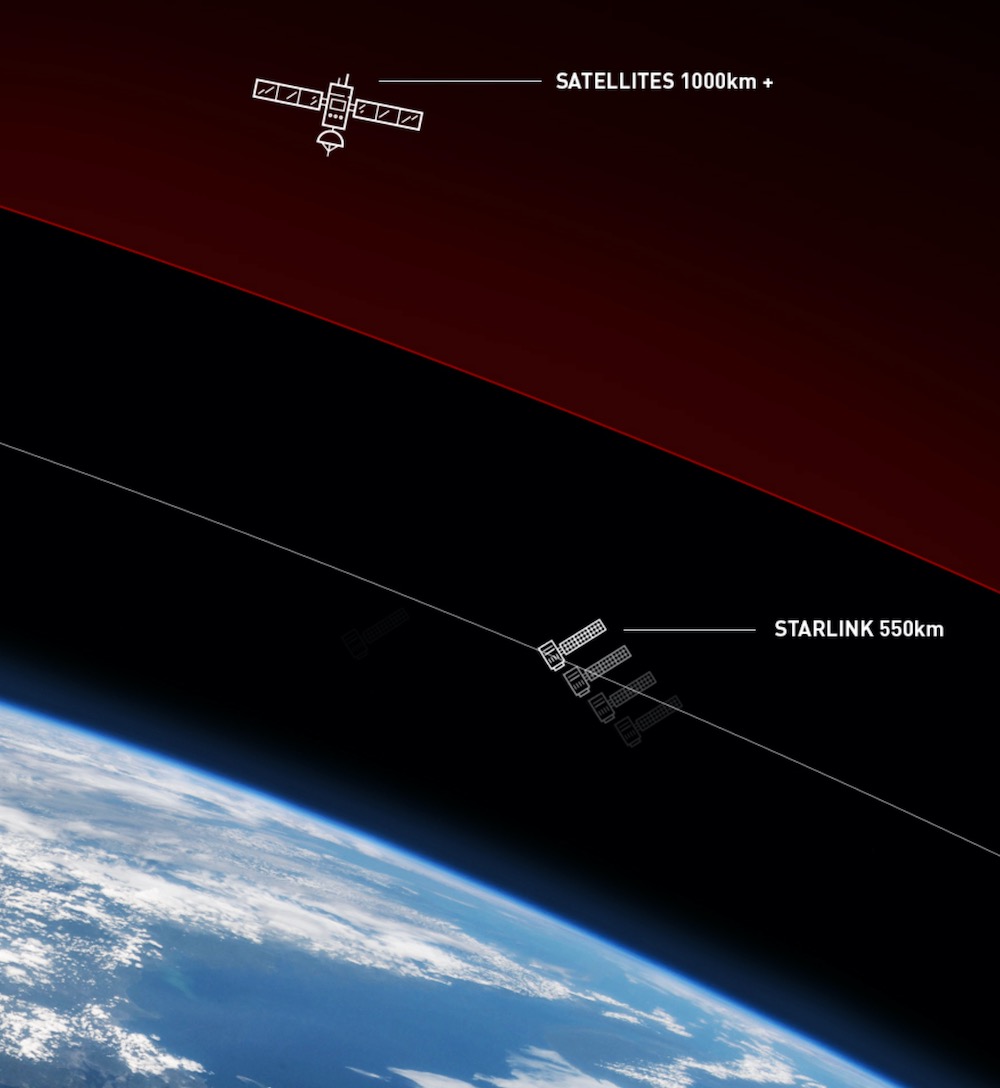 Starlink satellites have been brought into orbit up to 60 at a time on the SpaceX Falcon 9 rockets.

These would then communicate with a transceiver on the ground – communication box that would take the place of a regular modem/router to send and receive the information packets.

These Starlink satellites can actually been seen with the naked eye as a line of dots in the night sky at certain times.

You can check on the Starlink website when they will be in view in your city.

With the $51bn NBN all but complete, there are still numerous customers, many in remote area, who are still connected.

An innovation like Starlink coud be the solution for these remote customers.

But the NBN does have a satellite component and can provide customers in country areas with a connection through SkyMuster.

Testing on the Starlink network has already begun in the US and Canada.

TikTok hits back at privacy claims and welcomes senate inquiry