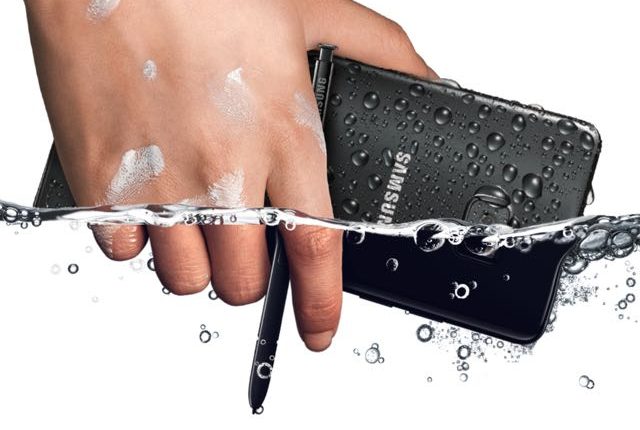 Samsung’s decision to end the production of the embattled Galaxy Note7 was a brave one. It is foreign territory for the company which, until now, has been used to success. But where does it go from here?

The birth and death of the Galaxy Note7 after such a short time has never seen before in the smartphone industry.

First of all, this was Samsung, the global market leader, and secondly, it was the Galaxy Note7 – the company’s new flagship device that it was proclaiming at launch as the best mobile device it had ever made.

And we agreed in our review.

Tech Guide was in New York for the launch – it was held at the Hammerstein Ballroom in 34th St within view of the Empire State Building.

But just two shorts months later, after issues with the battery and fires with both the original and replacement Note7 devices, it was all over. Production was shut down.

The final nail in the coffin came after hearing the company had sent fireproof bags and gloves for customers to safely ship (and we mean by ship – they are deemed a fire hazard and too dangerous to fly) the Note7 back to Samsung.

So what is the next step for the electronics giant?

Here’s what we think Samsung needs to do.

FIND OUT THE EXACT FAULT OF THE NOTE7

Even though the model is dead, Samsung still needs to not only get to the bottom of the problem but also release those details to the public.

This would demonstrate its diligence in resolving the issue and working out a solution to ensure it never happens again.

DEMONSTRATE WHY SAMSUNG IS THE NO 1 SMARTPHONE MANUFACTURER

This is the biggest test for the Samsung brand and the loyalty of its customers.

The brand is looking at bit bruised. It has taken a bit of beating after the washing machine fires but the Note7 issue put the hammer to the company’s reputation even harder.

But Samsung has to remind customers it still holds the number one spot in the smartphone market.

The Galaxy S7 and Galaxy S7 Edge, launched in March this year without a hitch, have been Samsung’s most successful handsets to date.

Samsung needs to put this episode behind it and move forward with confidence.

It might sound strange but Samsung should not abandon the Note line-up of devices.

We have heard from lots of customers who were devoted Note users who are gutted that the Note7 has been discontinued.

Galaxy Note buyers tend to be high-end power users and we believe these customers would return to the Note if another model is produced.

Samsung are not going to stop making smartphones. There is nothing to say the company won’t learn from this issue and proceed with that knowledge to make another Note device. 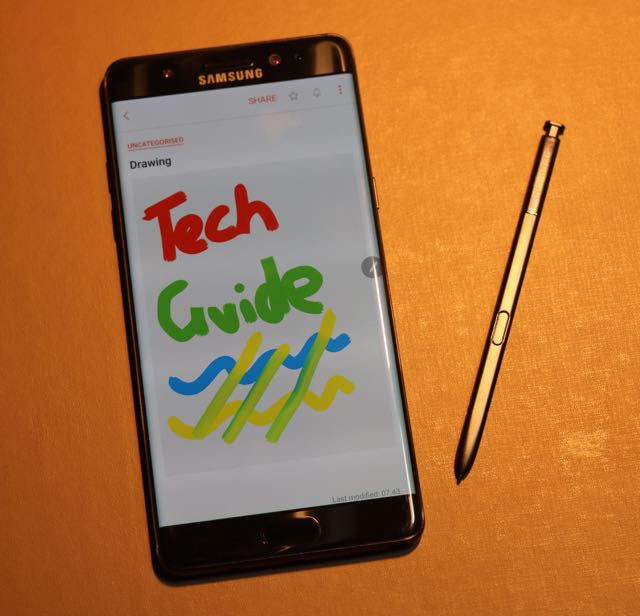 It will be certainly making the Galaxy S8 and S8 Edge next year.

Maybe the company can merge the Note into this product family, include the S Pen, and perhaps call it another name like the S8 Stylus.

Samsung is a very large company and with a marketing budget that would be larger than most company’s operating budgets.

Our view is that has to come out on the front foot, back itself as a brand, and come up with a campaign that reminds customers about the values and standards of the business.

At the moment, Samsung has become the butt of some jokes. We’ve reviewed other Samsung products and someone commented – “does this one blow up too?”.

It’s easy to be critical and no doubt Samsung is embarrassed by this. 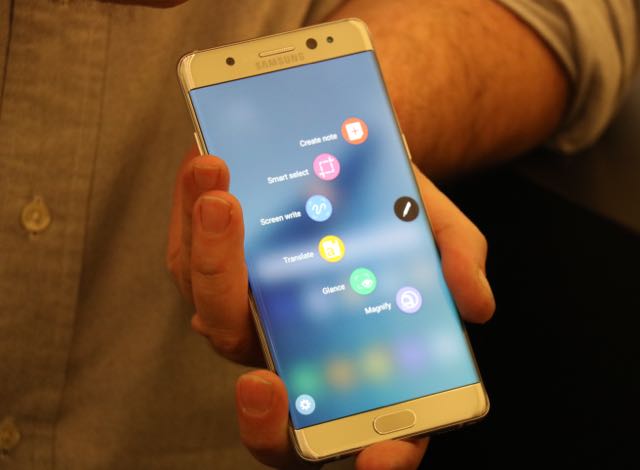 But you need to remember one thing. Samsung has handled this whole mess with honesty and dignity.

It has been completely transparent and quick to act in providing refunds and exchanges. It has always maintained that the safety of its customers was its highest priority.

One of the many radio interviews we did tried to compare Samsung with car company Volkswagen which was embroiled in a scandal trying to dupe the Environment Protection Agency.

Samsung has not tried to deceive anyone here. It was just an unfortunate fault – there has never been any suggestion of dishonesty.

In terms of repairing the brand and winning back customer trust, surely that has to count for something.