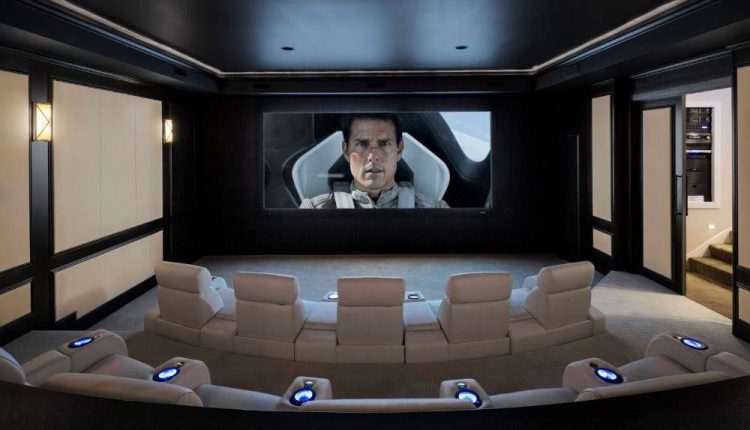 As a huge movie lover and fan of all things tech, I always had a dream to build a home theatre. I wanted a place in my house where I could watch movies in the highest quality and comfort.

Today I have a JBL Synthesis system that puts a smile on my face every time I switch it on to watch a movie.

But that isn’t where I started. When we built our new home I got the chance to create this space from the ground up.

That was back in 2003 and, at the time, the best we had was high definition projectors and DVD.

Yet from the outset, there a number of things I got right. Like decision to set-up a 7.1 system and to create a second audio zone – things back in 2003 that were not very common and considered cutting edge technology.

In 2016 we now have 4K and receivers that are smarter and offering higher quality.

Speakers have also improved remarkably thanks to the relentless advance of technology.

And you also get more bang for your buck. Things are cheaper and better including projectors and receivers.

Last year I found myself eyeing off another upgrade in my home theatre which is housed within a 6m long room that is painted a matt navy blue colour to minimise reflection of light anywhere but from my recently upgraded screen that went from 110-inch to 150-inch.

I’d also just upgraded to a 4K Sony projector as well and, with 4K movies now a reality, I was looking to improve the speaker system, receiver and pre-amp as well.

That’s when I discovered the JBL Synthesis system at an information evening at Harvey Norman Commercial at Taren Point.

JBL is a luxury audio brand founded by James Bullough Lansing in 1946. Before Lansing broke out on own, he was already one of the leading engineers in the industry.

In fact, one of the first cinema speakers was designed by Lansing and Douglas Shearer from MGM and in 1937 it won an Oscar for technical excellence.

From that heritage a course of excellence was established and today JBL is the number one speaker in Dolby Digital and DTS cinemas and concerts tours worldwide.

On the strength of that I wanted these JBL Synthesis speakers in my own theatre.

JBL Synthesis is a system that utilises the technology and quality driven by Hollywood and offers it to home owners.

The whole idea of having a home theatre is recreating the quality and comfort of a cinema in your own home.

Sound obviously plays a big part and JBL is a world leader when it comes to acoustics, audio system designs, speaker technology, amplifiers and equalization.

And that’s all backed by research, objective measurements and blind testing.

That was good enough for me. So where do we begin? 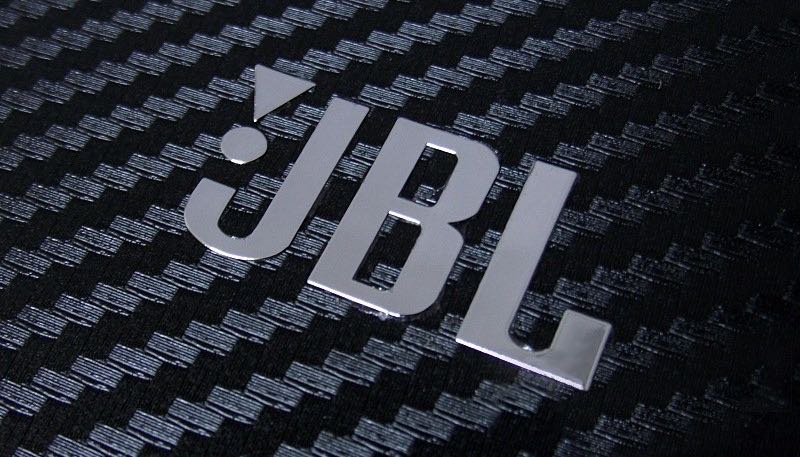 JBL Synthesis is a turn-key system – in other words one size doesn’t fit all. It needs to be made to the exact specifications of my home theatre.

The system – made up of speakers, a receiver, amplifier and digital equalizer – is pre-engineered for a specific room.

When I made the decision to go ahead with the JBL Synthesis system I had to fill out a questionnaire and had to book in a time when a JBL rep could come to my home and measure my room.

What really closed the deal for me was the fact that JBL offered front end and back end assurances about the quality of the system.

They weren’t just selling me boxes – they were creating a solution just for me.

It’s easy for a company to connect a bunch of speakers, hook them up to a receiver and leave you to your own devices.

That’s not what JBL was offering and that’s the reason I’m writing this story – because I wanted to talk about my experience as a JBL customer.

I’ve reviewed countless standalone products that are the same for everyone – smartphones, computers, TVs and other gadgets.

But the JBL Synthesis wasn’t like that. What would suit my home theatre is something that might not work in another home.

JBL has a lot of patented technology that make their speakers sound the way they do.

The company makes all of its own components and has patented compression driver technology.

Part of the secret sauce of the JBL Synthesis is its ARCOS technology. ARCOS stands for Adaptive Room Correction Optimisation System.

This is contained within the equalizer so you get the same high quality experience from every seat in the room.

This is the number one field measurement tool that goes into incredible detail to optimise the system.

OK – decision made – I’m going to update my home theatre to a JBL Synthesis system.

In Part Two of this three-part report, we’ll talk about the measurements that were taken in my home theatre, the solutions JBL suggested and the complete installation.

In Part Three, we’ll go through the calibration of the system and the final result.

But in the meantime, I might watch another movie. Where’s the popcorn?