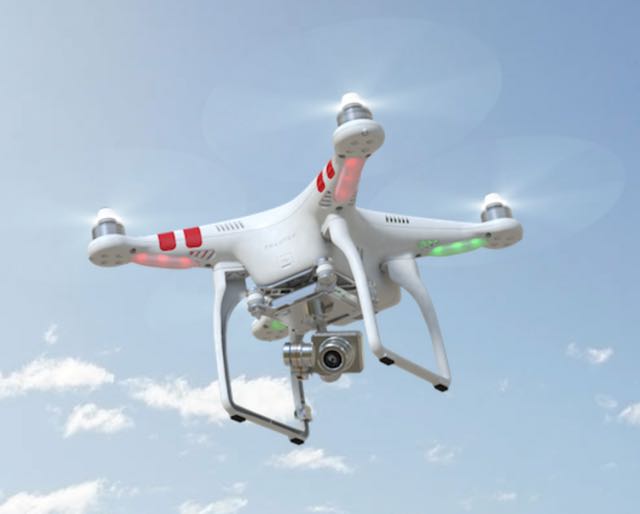 We’ve all heard of selfies – but a new craze is emerging with people taking pictures of themselves using a drone – otherwise known as a “dronie”.

Drones have become a handy tool for photographers to shoot bird’s eye view pictures and videos.

Of course it was only a matter of time before someone took a photo of themselves using the drone.

Now these sky selfies or dronies are literally taking off.

In fact Tourism New Zealand has already taken advantage of the craze and offered it to visitors to their ski slopes this winter.

The NZDronie has been used on the South Island in Coronet Peak, Cardrona, Mount Hutt and Mount Cook and will also be coming to Queenstown and Lake Tekapo.

The Tourism New Zealand drone records a close up portrait and pans out to show off the Kiwi scenery and also creates a short eight-second video which can then be shared with friends and on social media.