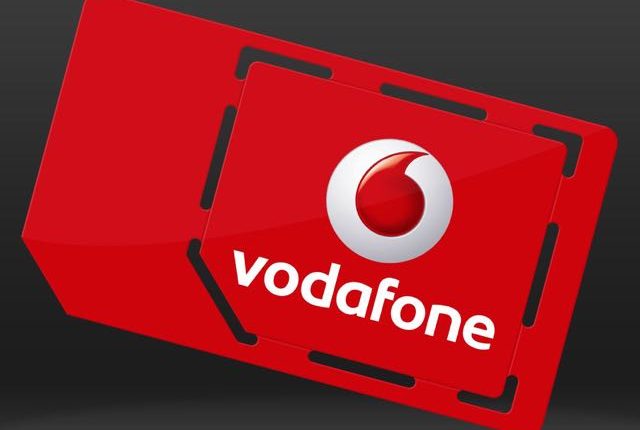 Vodafone Australia has announced customers on its Red and SIM only plans can now use their mobiles when they’re travelling in New Zealand as if they were still at home with no roaming charges.

Vodafone customers can already roam in more than 50 countries for $5 a day and use the existing call, text and data allowances of their plan.

But now being in New Zealand and using your smartphone on the Vodafone network won’t incur any roaming costs and will be treated as if you’re still in Australia.

More than a million Australians travel across the Tasman to our closest neighbour with more than 600,000 New Zealanders now living in Australia.

“Today, we’re taking another big leap forward to change the industry because we believe that roaming matters.

“Many Australians travelling overseas continue to be denied the right to use their phones like they would at home, and are instead spending their holiday downtime searching for free wi-fi or worse still, paying excessive mobile roaming rates. This is something Vodafone is working hard to change.”

In the past, to avoid roaming bill shock, customers would either buy and use a local SIM (37 per cent), keep their phones switched off to avoid excess charges (25 per cent) and leave their phones at home when they were overseas (21 per cent).

Less than one in five Australians (17 per cent) currently use mobile roaming.

Since Vodafone’s $5 a day roaming was introduced in 2014, customers have used it more than three million times and downloaded more than 462 million megabytes of data.

By renewing or upgrading online to the new Qantas Red Plan with Vodafone, customers can earn up to 15,000 points.

Qwerkywriter provides a retro typing experience for your devices