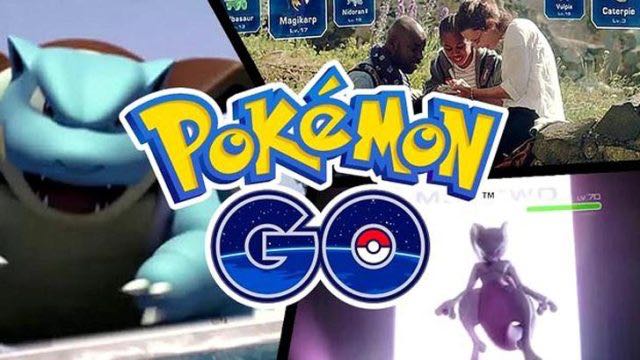 If you haven’t already noticed, there’s a bit of craze happening with a new app called Pokemon Go that has users hitting the streets in droves as they try and find their favourite monsters.

The free app, developed Niantic on behalf of Nintendo, is available for iPhones and Android device has gone viral.

Just a day after its July 6 release, the app was installed on 5.16 per cent of all Android phones in the US and now has more daily users than Twitter.

It uses a combination of GPS and augmented reality that turns your surroundings into an animated Pokemon world.

Once you come across a creature, you can swipe up the screen to capture it. 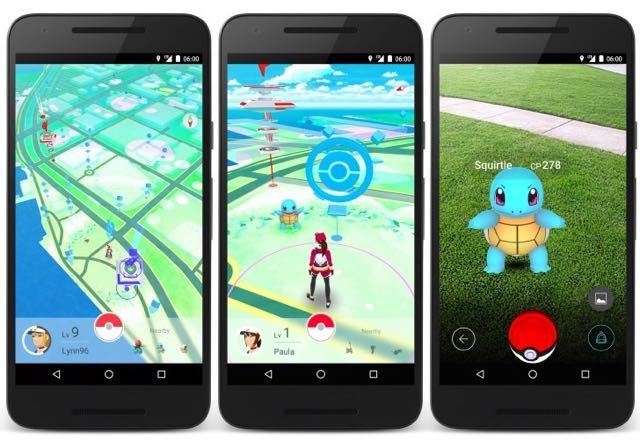 Players can track the location of a Pokemon on the app’s map.

Creatures on the map will have up to three footprints underneath them.

Three footprints mean they are the furthest away. Zero footprints indicate they are close by. 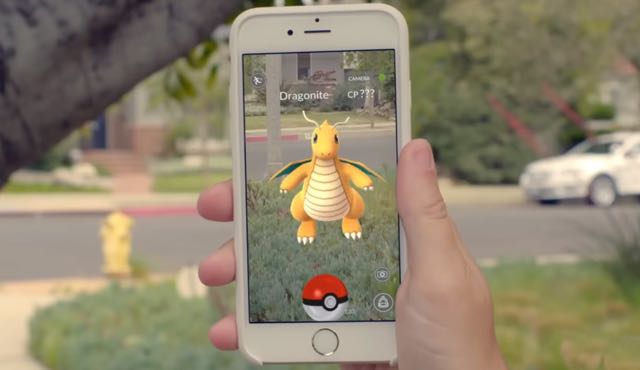 When you actually see one, it is superimposed on the real view from your phone’s camera using augmented reality.

Pokemon has been around for decades and many of today’s users had fun with Pokemon games and cards as a child.

The Pokemon Go app cleverly combines features of your smartphone to make it a fun treasure hunt. 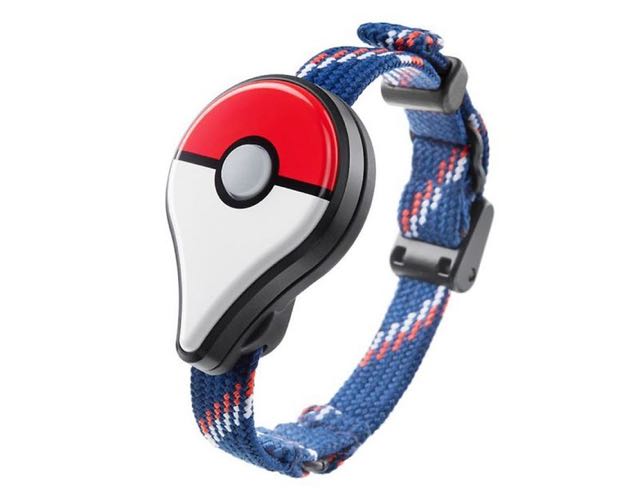 Players can also buy a Pokemon Go Plus – a wearable worn around wrist like a watch that can buzzes and flashes when you’re near a creature when you’re out and about.

Apart from the sheer enjoyment of the app, there are other benefits for users.

It has got people up and out of the house so they are actually getting some exercise over and above their regular activities.

The social side of Pokemon Go is also attractive.

Over the weekend there have been organised walks in Sydney where hundreds of people met up to hunt the Pokemon Go creatures together.

But it hasn’t been all fun and games with Pokemon Go.

There have been some warnings from authorities after eager players got in their cars to find the creatures.

There have been reports of accidents because drivers were so absorbed in finding creatures within the app they weren’t paying attention to the road.

In Wyoming, a women using the app on the hunt for Pokemon creatures actually came across a dead body during her search.

How unhappy customers are locked into paying a high “Telstra Tax”