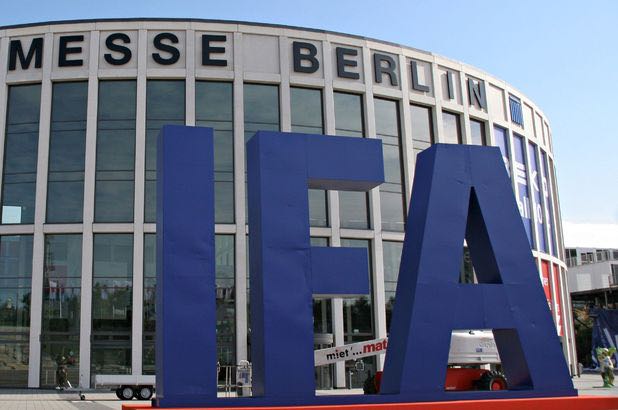 The annual IFA tech trade show in Berlin will go ahead as a physical show in September – one of the first events that will go against the virtual conference trend during the coronavirus crisis.

The show’s organisers says the show will be greatly reduced in terms of attendee numbers and will use social distancing measures and strict public health rules.

In its new format, IFA will be split into four standalone sections with a limit of 1,000 attendees per day.

All sessions will also be held onsite at Messe Berlin instead of being spread across the city.

And unlike previous years, IFA will be closed to the public and will be a trade-only event that will run for three days instead of the regular week-long period.

For those that are unable to attend in person, a virtual option will be available.

IFA executive director Jen Heithecker says international travellers would be subject to travel restrictions but he was confident the event would be safe and successful.

“Berlin has been one of the few capital cities in the world relatively unaffected by coronavirus,” he said.

Berlin authorities banned events of more than 5,000 people until October 24 as part of the COVID-19 measures.

The 2019 IFA tech trade show was attended by more than 240,000 people (including Tech Guide) from around the world with more than 2,000 exhibitors including Samsung, Sony, LG, Hisense.