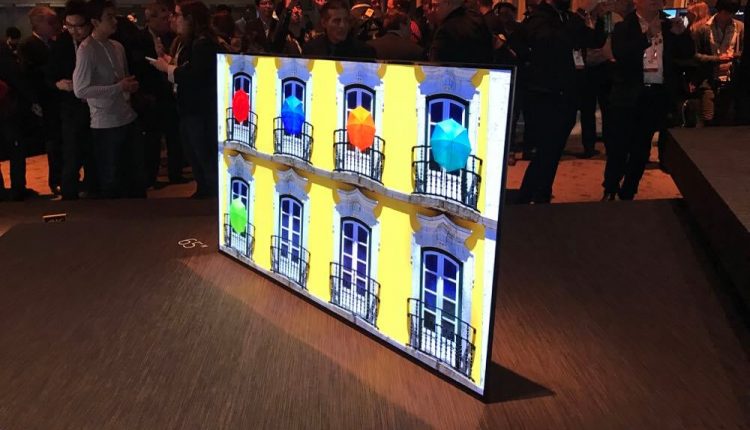 Sony will this year offer a Bravia OLED TV in its product line up and combine the impressive screen technology with its 4K HDR X1 Extreme processor to deliver a stunning picture and high quality sound.

Unveiled at its press conference on the eve of the Consumer Electronics Show in Las Vegas, the Sony Bravia OLED A1E is designed to look like a picture frame with the bottom edge of the TV resting on the entertainment unit instead of being slightly elevated on a stand.

On the audio side, Sony has also added some impressive features with the A1E also able to emit sound directly from the screen.

This allows for the picture and sound to be married together perfectly. 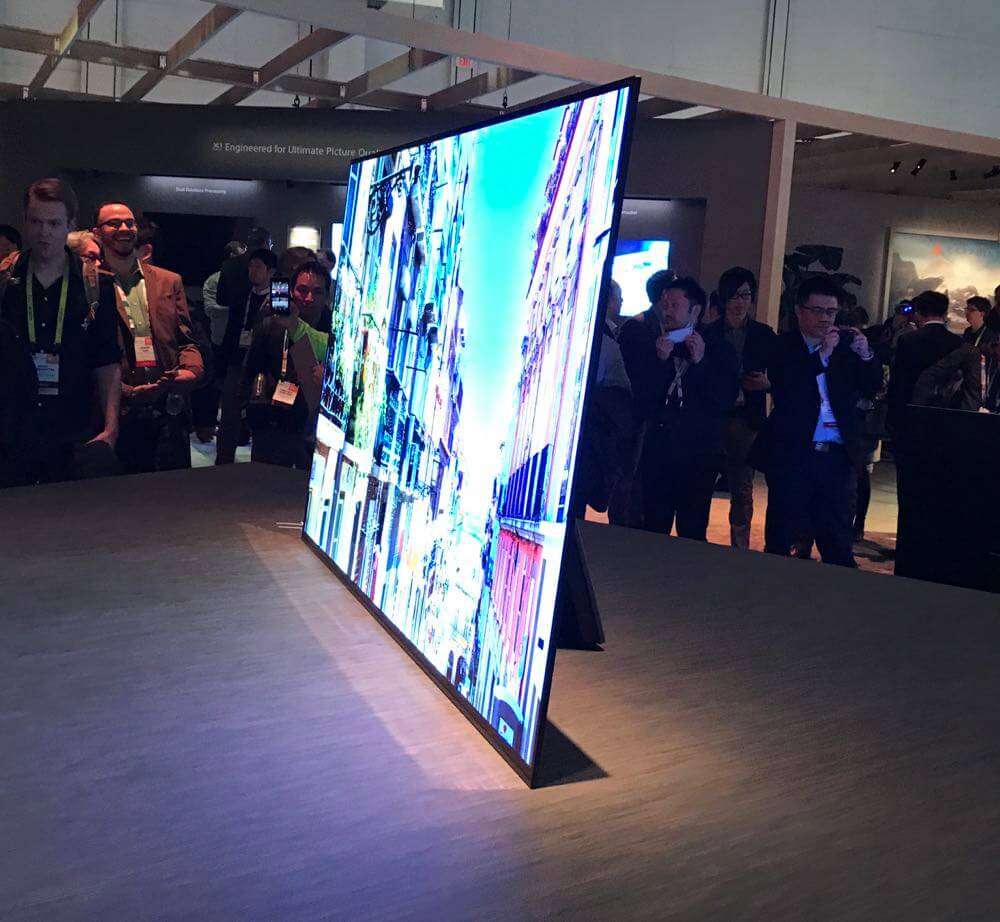 And the result is a stand-less design that stands it apart from regular TVs. 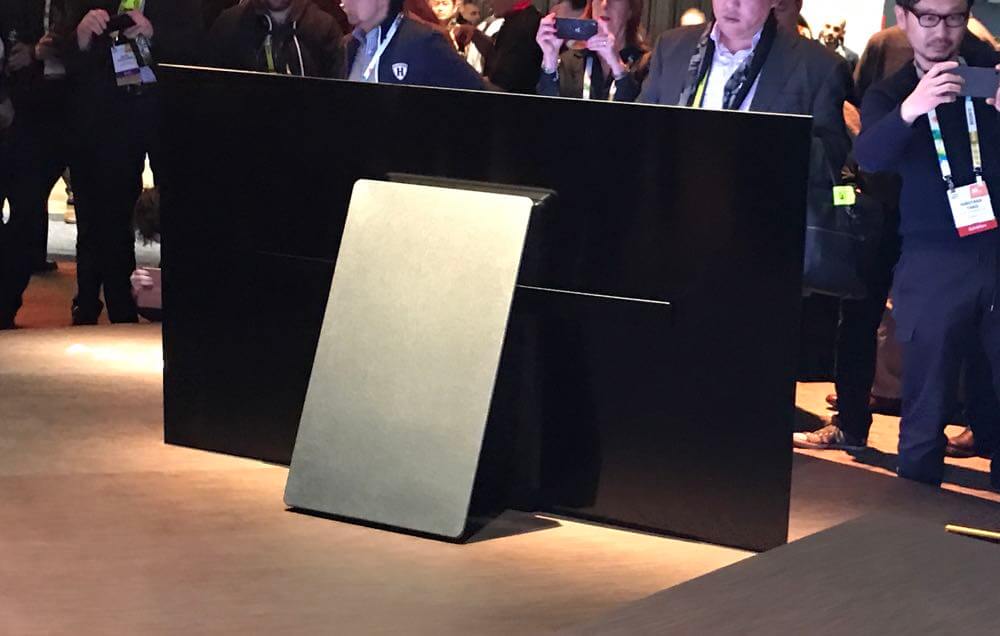