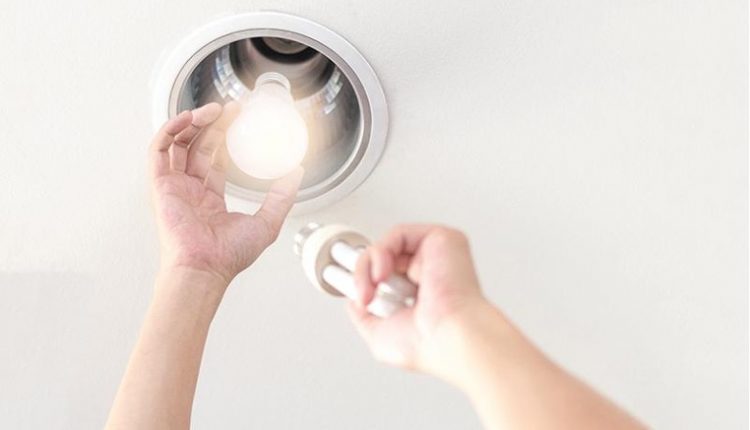 How you can save money and the environment with LED lighting

What reduced greenhouse gas emissions by an estimated 570 million tonnes in 2017? It was not wind farms or a vast new array of solar panels. It was simply a result of the ongoing switch to LED lighting.

With the price of LED coming down you should seriously consider making the change because it is not just the contribution to reducing greenhouse gas emissions that counts. It’s the way LEDs comprehensively outperform other forms of lighting.

Take the humble halogen downlight and compare it to its versatile LED rival. The halogen bulbs last an average of 1000 to 2000 hours, with a gradual decline in the amount of light emitted. The LED downlight is still producing at least 70 per cent of its lumen output after 50,000 hours. That’s roughly 20 years of average use. When it comes to energy use, the contrast is even starker.

LED lights use 85 per cent less electricity than halogen. That means you pay 85 per cent less to run them. A 50 watt halogen bulb is typically replaced by a 7.5 watt LED. That’s the same amount of light being emitted on a fraction of the power. What about the quality of the light? In the early days of LED, this was its Achilles heel, but the performance of LED on the colour rendering index (a way of determining how ‘natural’ colours appear under the light) is now equivalent to conventional lighting.

What is Colour Temperature?

Better than that, LED downlights come with a choice of colour temperatures – that’s how ‘warm’ or ‘cool’ the light appears. You can choose from a warm incandescent effect to a cool fluorescent style depending on what room you put them in. 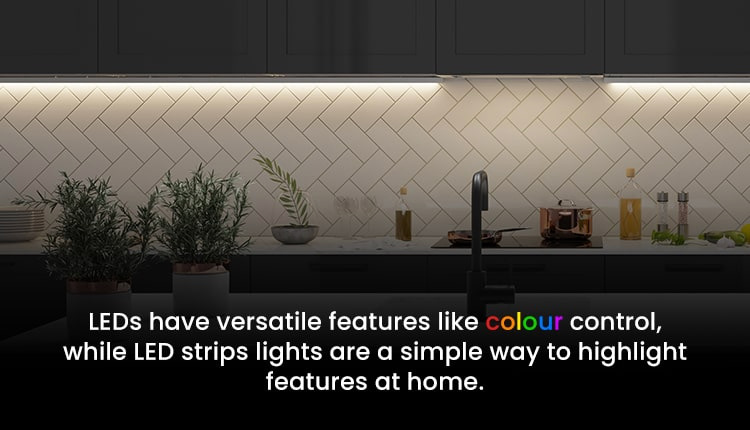 Replacing Halogen with LED is Simple

If your downlights are already plugged into a socket in the ceiling, replacing them with LED downlights can be as simple as taking out the old and putting in the new. There are even adaptor plates available if the hole for your downlight is too big for the LED downlight replacement. Otherwise you will have to get an electrician to put in some sockets. And that’s where yet another advantage of LED lights becomes evident. They don’t run hot like halogen and can be covered by insulation.

LED is cheaper to run than fluorescent tubes at about half the cost. You can keep the old fitting if you like and put in replacement LED tubes. The advantage of that is that LED tubes are made from more robust plastic. Anyone who has knocked a fragile glass fluorescent tube with a ladder and had to clean up the toxic mess will appreciate this difference. The other disadvantage of fluorescents is that they contain mercury.

The danger posed by the tiny amount in fluorescent tubes is negligible, but these tiny amounts accumulate in landfill and mean you are not allowed to just toss dead tubes in the bin. And you will frequently get failed fluoro tubes. It’s even recommended that you replace them after a couple of years anyway because their performance deteriorates. They used to be the light of choice for aquariums and the like, but those days are long gone.

LEDs Have Many More Benefits

The clincher is versatility. LEDs switch on and off instantly without wearing out the chips. With LED lights you don’t have the flickering start that fluorescents have or the warm up phase of halogen lighting. That means that the LED luminaire can be used for all manner of smart sensors and innovations. You can even buy LEDs that can change their colour to suit the time of day or the mood of your room.

Some LED lights are so-called “smart lights” that can be controlled by your phone, and come with other features built in so that they can work with a wide range of smart home devices. These are more expensive than other LEDs.

There are two categories. One sort need a hub to connect to your home Wi-Fi network, and the others don’t. The type you use with a hub tend to be smaller and less expensive than Wi-Fi-enabled bulbs. The downside is that setup takes longer, because you have to connect a hub or bridge to your Wi-Fi router, and then link the smart LED to the hub. For a room that needs multiple downlights, it’s a better idea to use a smart light switch.

So if you want a light that is 85 per cent cheaper to run, better for the environment, changes colour or dims with your phone or even your voice, you can’t go past LED. LED lights are the clear choice if you are looking to upgrade or replace your existing lighting.

This guide was supplied by Metropolitan Electrical Contractors 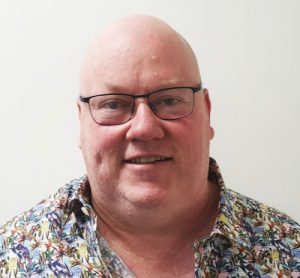 David Ellingsen is the founder and owner of the well-known Metropolitan Plumbing, Electrical and Air Con.

This is a sponsored post from Metropolitan Electrical Contractors.

Phone and internet complaints decreased despite the difficulties of 2020