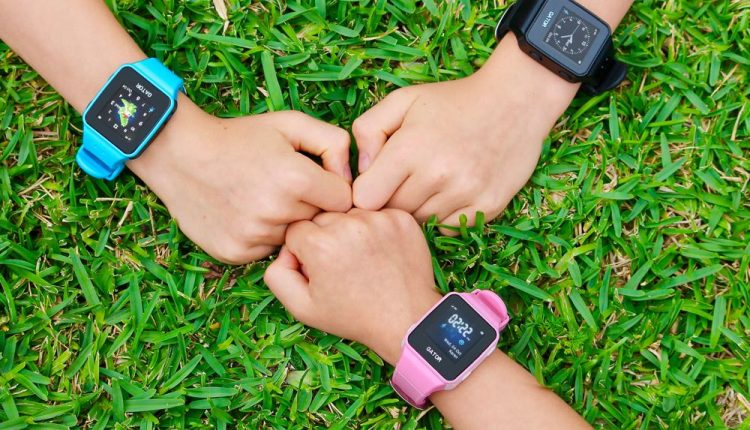 Track your kids with the TicTockTrack watch powered by Australian software

If you’re concerned about the ability to know your child’s whereabouts at any time, an Australian software platform has just been released that will enable parents to keep track of their children and young teens at any time.

iStaySafe is an Australian owned and operated company which has released software that powers the child safety smartwatch called TicTocTrack.

The software on board is custom-built and hosted from Brisbane in Queensland.

And it not only runs on the watch but also allows parents to monitor their child’s Android smartphone or iPhone as well from the same login. 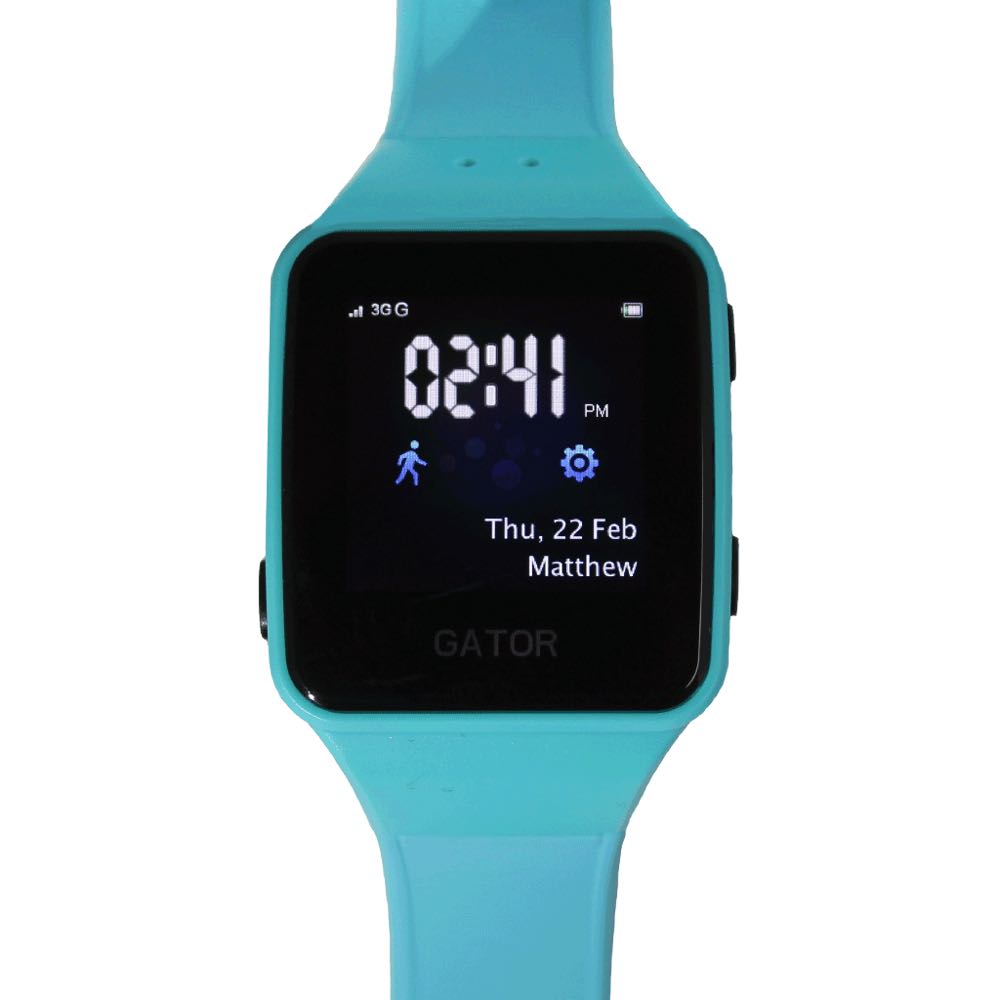 So parents have the choice of linking their child’s safety smartwatch or their mobile device to the platform for a small monthly fee.

Parents can receive SMS alerts if the child leaves or enters set areas and also see where they are in real time.

The SOS alarm can be triggered from a button on the watch or within the phone app to activate an emergency alert that is sent to all linked contacts and then provide location updates every 20 seconds.

The TicTocTrack watch also allows SMS messages to be sent and received from up to six numbers.

The software also provides directions on how to get to your loved one from within the app if you are separated in an unfamiliar area.

TicTocTrack offers a variety of service plans through Telstra or Vodafone.

The TicTocTrack, unlike its competitors, can set a safe zone to any shape or size such as a house, yard, local park or school rather than a circular area with up to a 2km radius.

The TicTocTrack smartwatch is priced at $199.95 and five per cent of all sales will be sent to drought affected farmers until October 14.

Users can add mobile phones to monitor from $3.49 a month.