Samsung has revealed its latest folding smartphone – the Galaxy Z Fold2 – the long-awaited follow-up to the original Galaxy Fold that was met with mixed reactions and early design issues.

But Samsung went back to the drawing board and come up with a huge improvement with the Galaxy Z Fold2.

And it seems the company has listened to the customer feedback and included a larger 6.2-inch front screen that offers a complete smartphone experience in its own right

It opens up to a larger 7.6-inch display which is ideal for working, creating content and consuming content.

This screen is covered with foldable glass that’s thinner than a human hair. 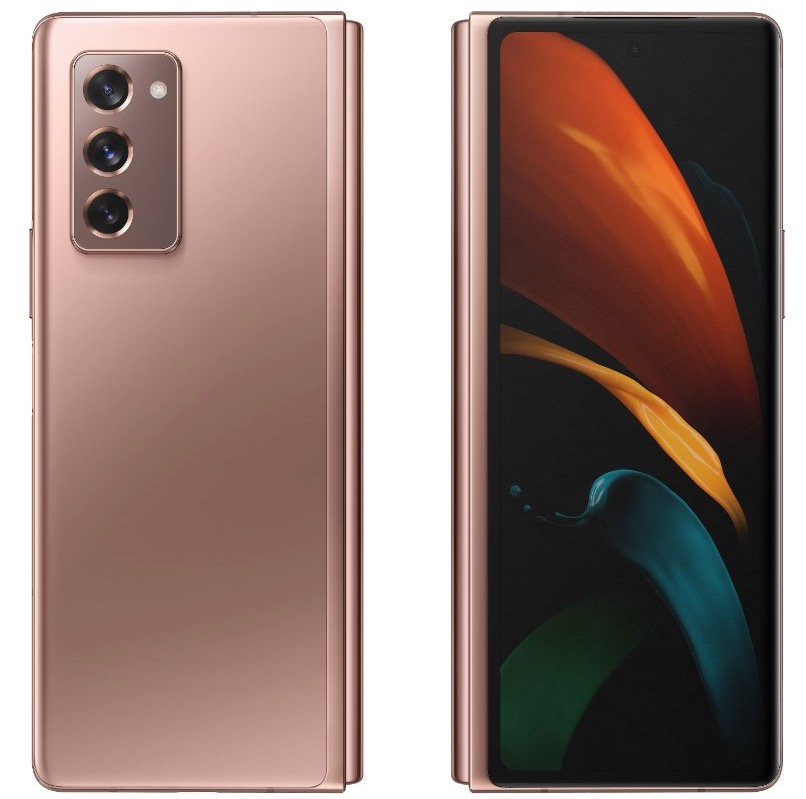 The front screen has a near-bezel-less look while the internal display did away with the annoying notch.

Instead there is an Infinity O display with the internal camera now peeking through a small hole punch.

The device, when folded flat, is just 6mm thick.

It is a smartphone and tablet in one thanks to the impressive hinge technology which has also been improved from the original device that was first unveiled in February 2019 in San Francisco. 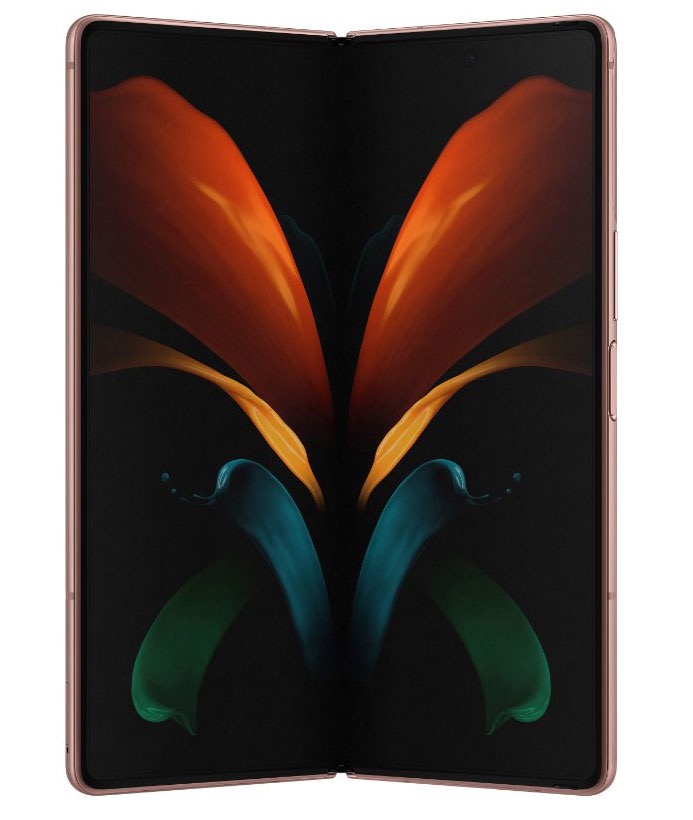 The hinge can now stay open at various angles like the Galaxy Z Flip which was unveiled in February.

Australians didn’t see the original Galaxy Fold in market until November 2019 but not before the product went through a design adjustment after early reviewers had issues with the product.

And like the original, the Samsung Galaxy Z Fold2 has a small gap near the hinge but this time that gap seems smaller so the device is a little more compact. 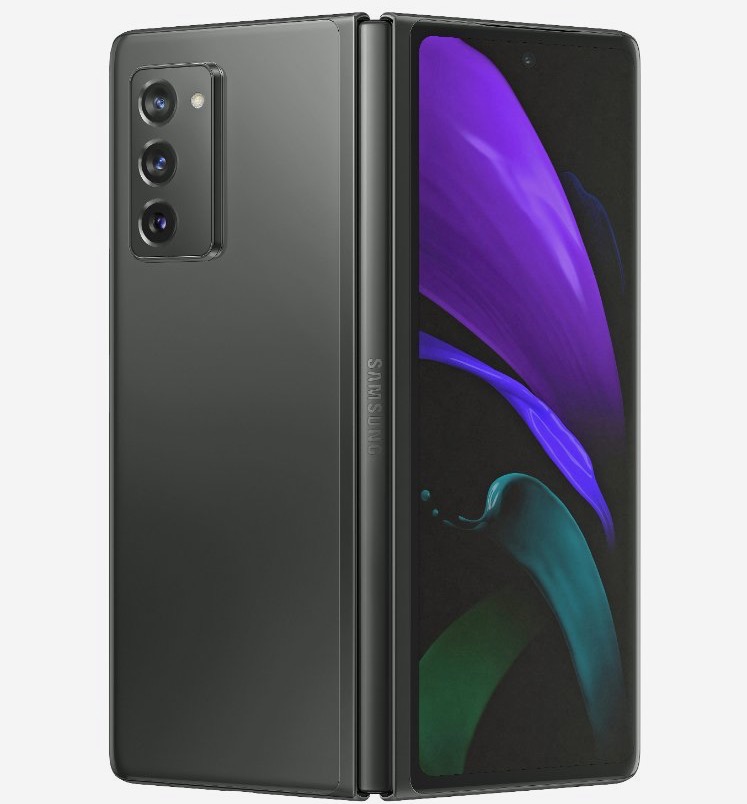 The Galaxy Z Fold2 has also adopted the similar camera system and lens layout of the Galaxy S20 and Galaxy Note20.

Galaxy Z Fold2 will be available later this year in Mystic Black and Mystic Bronze.

Pricing and a release date has yet to be announced but we believe preorders may start on September 1.