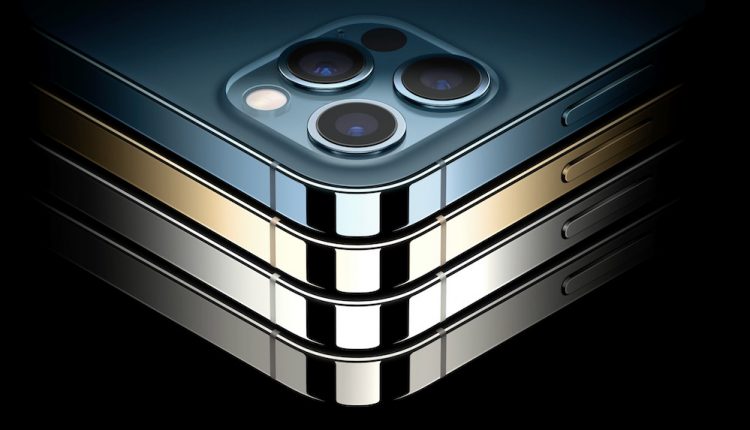 Apple has announced the iPhone 12 line-up which are packed with new features along with the HomePod mini – and we’ve been asked a lot of questions about them. So here are the answers to all of your questions.

There are four new devices in the iPhone 12 line-up – and they are all 5G compatible.

The iPhone 12 Mini has a 5.4-inch display and has the same features across the board as iPhone 12 – just smaller. 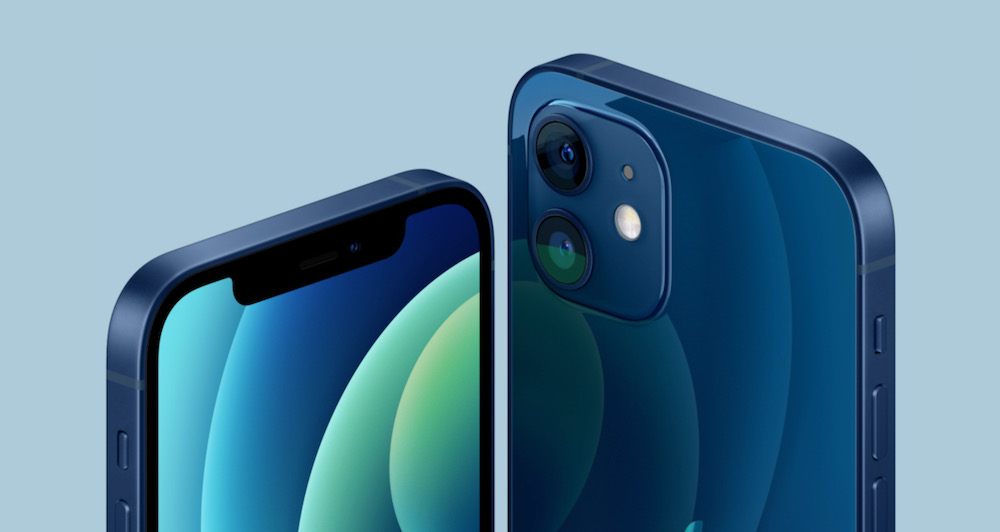 iPhone 12 and iPhone 12 Mini will be available in blue, green, black, white and PRODUCT(RED).

The iPhone 12 Pro has a 6.1-inch display and four new finishes – including graphite, silver, gold and pacific blue with a Super Retina XDR display .

The HomePod mini is priced at just $149 and offers the convenience of Siri to get things done and enjoy impressive sound quality.

HOW MUCH ARE THE NEW iPHONES? 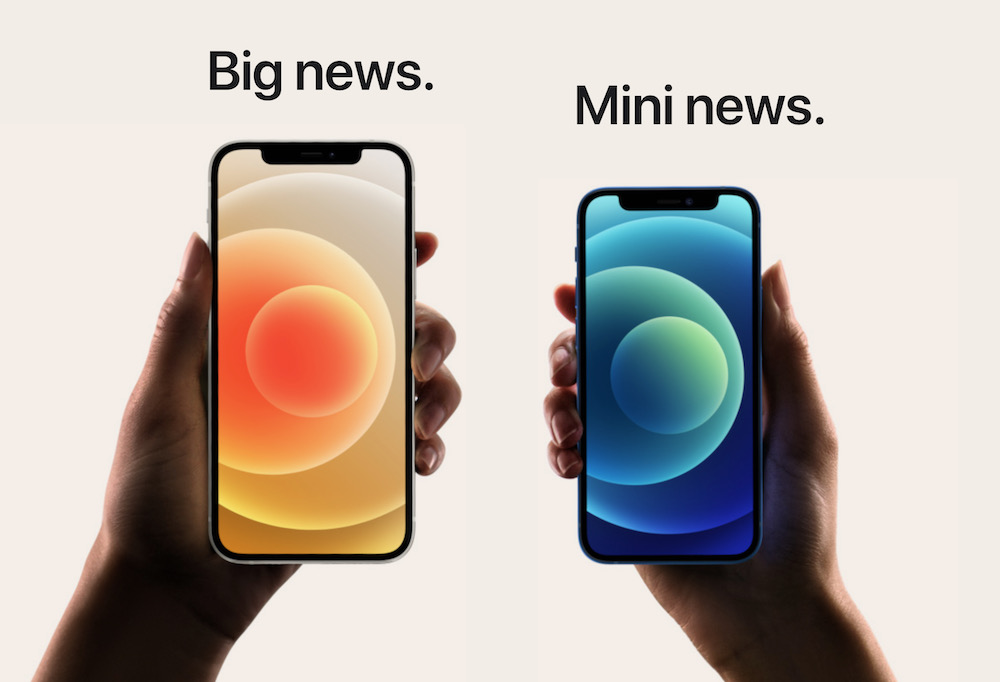 WHEN WILL THEY BE RELEASED?

HOW MUCH IS THE HOMEPOD MINI AND WHEN WILL IT GO ON SALE?

The HomePod mini will be priced at $149 and will go on sale the week of November 16. 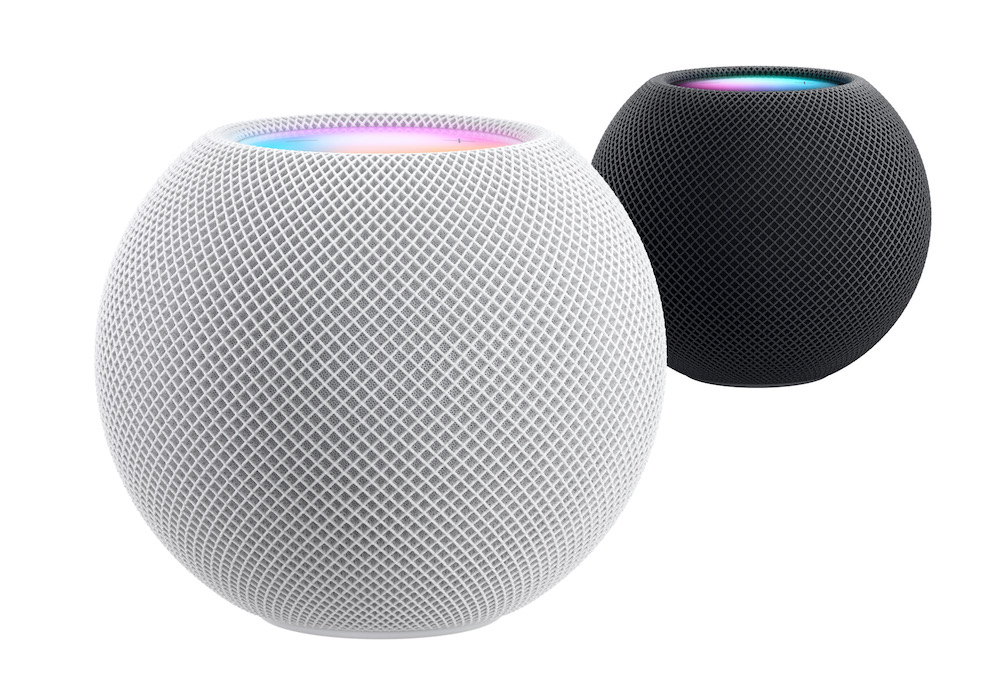 WHY DON’T THE IPHONE 12 MODELS INCLUDE A CHARGER OR EARPHONES?

Apple says this is both a cost-saving measure and an environmental decision.

Most customers who buy the iPhone 12 will already have a charger.

Your existing iPhone charger in your home and in your car will be able to charge the iPhone 12.

Apple’s decision to not include one in the box will means they won’t end up in landfill but it will also help reduce the packaging to half the size of that for the iPhone 11.

This means Apple will be able to fit even 70 per cent more iPhones in a single shipment and reduce the company’s carbon footprint even further.

The move to also not add earphones to the box were also for similar reasons.

HOW LONG HAS IT BEEN SINCE A MAJOR iPHONE REDESIGN LIKE THIS?

This is the first time in more than six years since Apple has included flat edges to the iPhone.

The last time a flat edge was included on the iPhone was with the iPhone 5S released in 2013. 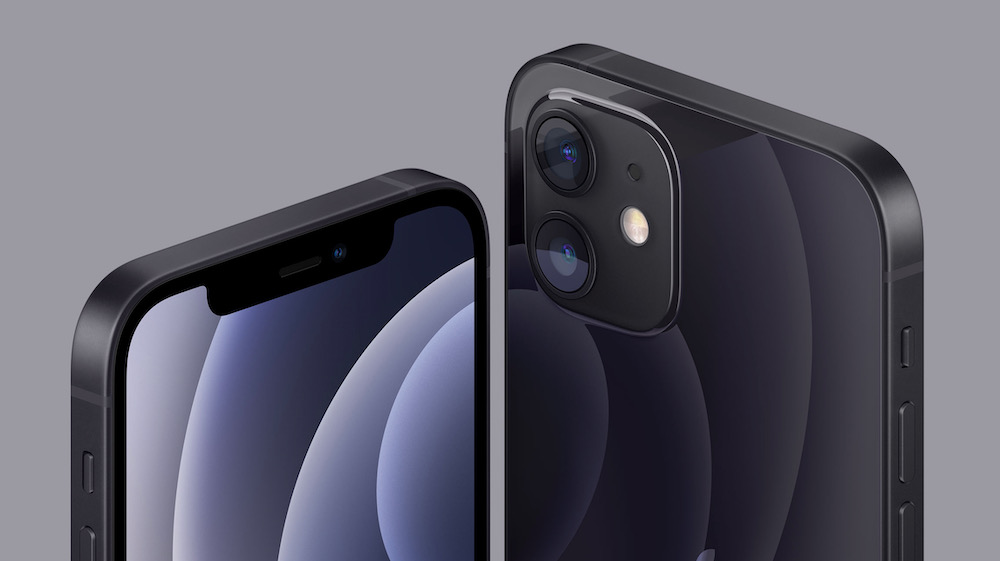 WHAT ARE THE NEW COLOURS OF THE iPHONE?

The iPhone 12 Pro also has a shiny gold colour.

WHY DID APPLE WAIT SO LONG BEFORE INCLUDING 5G?

Apple waited longer than every other major smartphone brand to offer 5G with the iPhone.

The company felt the size of the network last year wasn’t big enough to include as an appealing feature for the iPhone 11.

The move to 5G now means, according to Apple, the Australian 5G networks have a large enough footprint to reach almost half of the Australian population with coverage growing by the day. 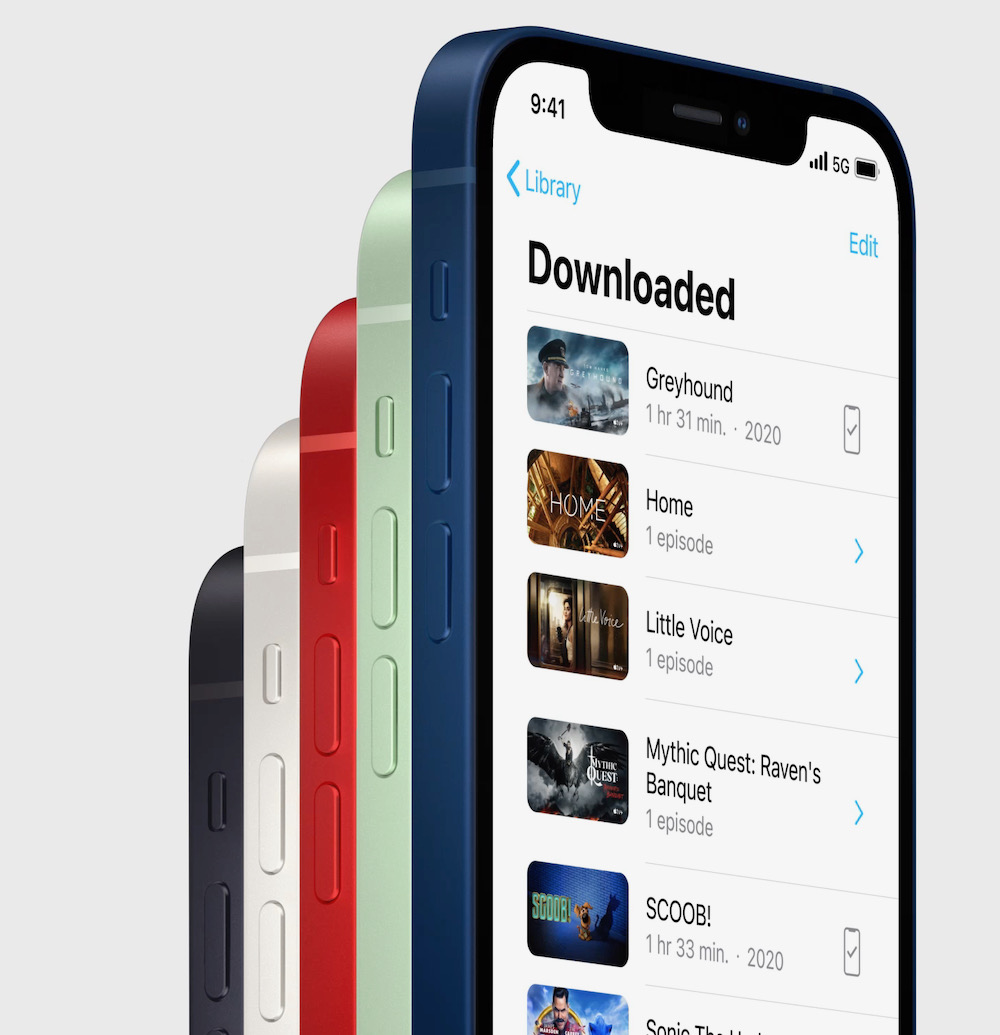 No, Apple will still offer the larger and more expensive HomePod. The HomePod mini is an additional product in the HomePod range.

WILL THE NEW HOMEPOD MINI WORK THE ORIGINAL HOMEPOD?

Yes, it will. The speakers can form part of the same multi-room audio system in your home and will offer the same features. 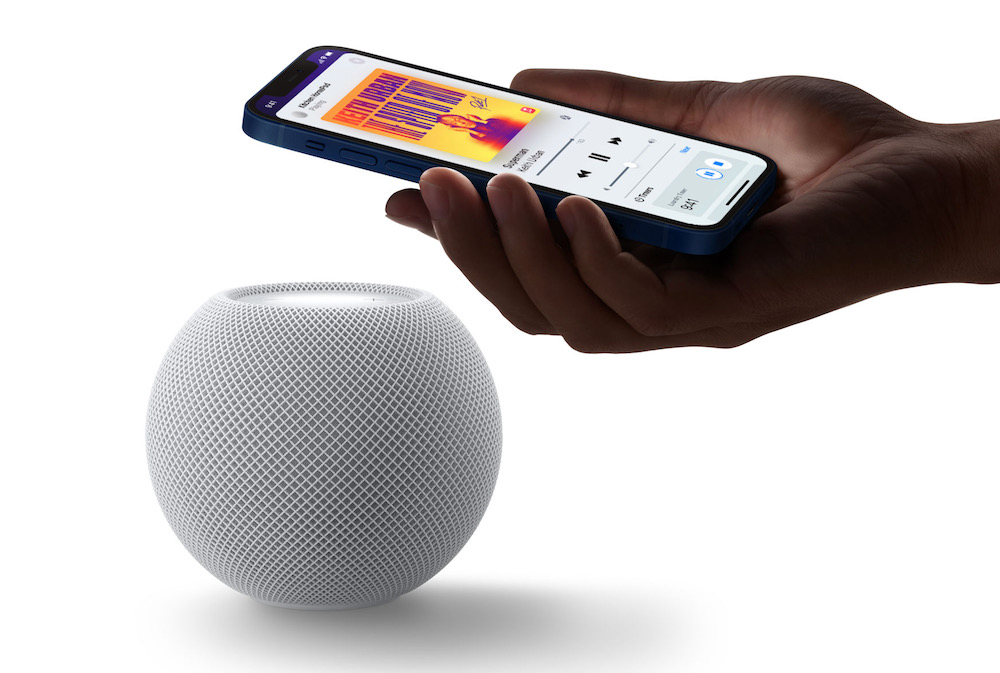 HOW DOES THE MAGSAFE CHARGING WORK WITH THE iPHONE 12?

The magnets of Apple’s MagSafe charger align themselves exactly with the back of the iPhone 12 so it is connected properly and charging.

IS MAGSAFE STRONG ENOUGH TO USE AS A CAR MOUNT?

Yes it is, MagSafe can be used in the car with third party MagSafe charger mounts on the way. 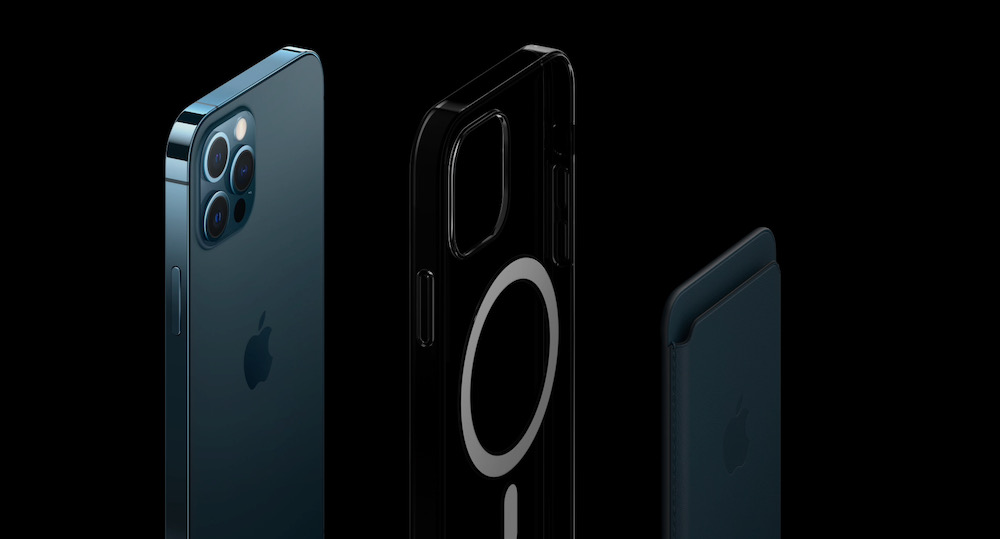 WHAT LEVEL OF CHARGE WILL MAGSAFE OFFER?

WHAT 5G RADIOS ARE ONBOARD THE iPHONE 12?

There are two models of the iPhone 12 Pro – Model A2407 and Model A2411 are the two different models with a slightly different 5G radio set-up.

One of these will be used only in the US to support the high frequency mmWave bands in North America. 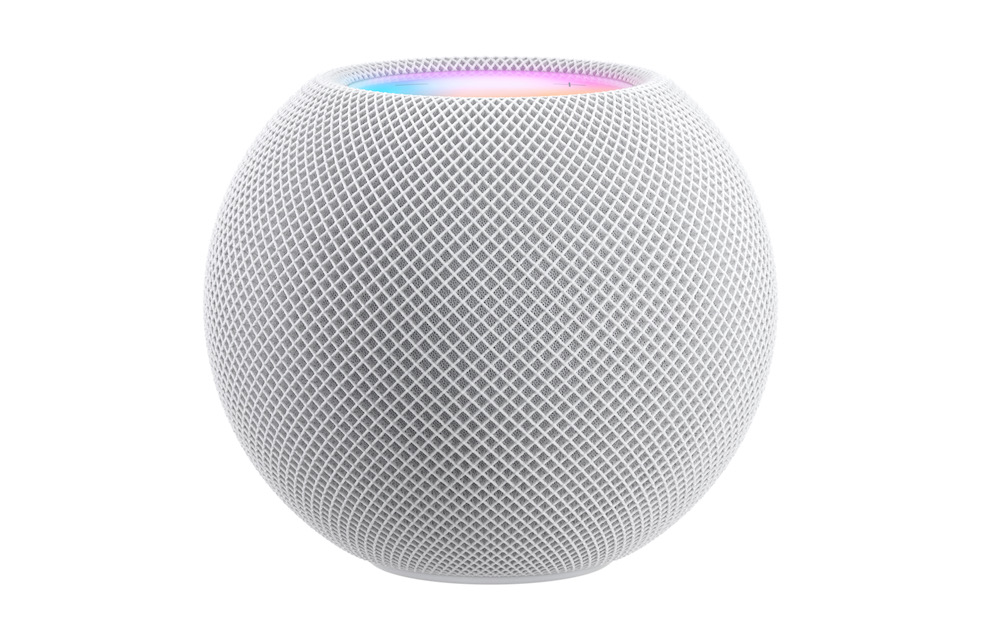 CAN YOU CREATE A STEREO PAIR WITH THE HOMEPOD AND HOMEPOD MINI?

No, you need the same model of HomePod to create a stereo pair with balanced audio. 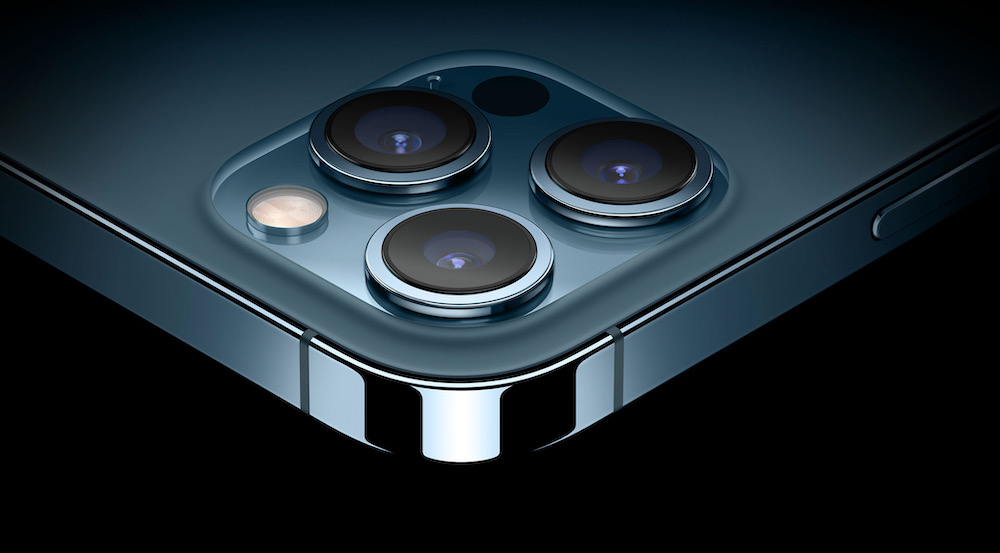 WHAT’S NEW WITH THE iPHONE 12 CAMERAS?

The iPhone 12 has a seven element lens for greater clarity and better performance in low light.

Apple ProRAW will also be coming to iPhone 12 Pro Max to offer RAW photography to give pro photographers even more to work with and more creative control.

The Pro iPhones will also include a feature first seen with the latest iPad Pro – a LiDAR scanner which can reflect light to measure the distance from the sensor to surrounding objects.

This technology will enable even more accurate augmented reality.

iPhone 12 can shoot video in 4K with HDR recording that captures more than 700 million colours.

It is also the first smartphone to record in Dolby Vision HDR in 4K at up to 60 frames per second.

iPhone 12 Pro can also edit Dolby Vision HDR video on the device itself.

HAS THE iPHONE 12 PROCESSOR IMPROVED?

Yes it sure has.

The iPhone 12 is powered by Apple’s latest silicon – the A14 Bionic chip which offers a 50 per cent speed improvement and 50 per cent faster graphics over the iPhone 11 and the A13 chip.

A14 Bionic is the first smartphone chip built on the latest 5nm processor technology.