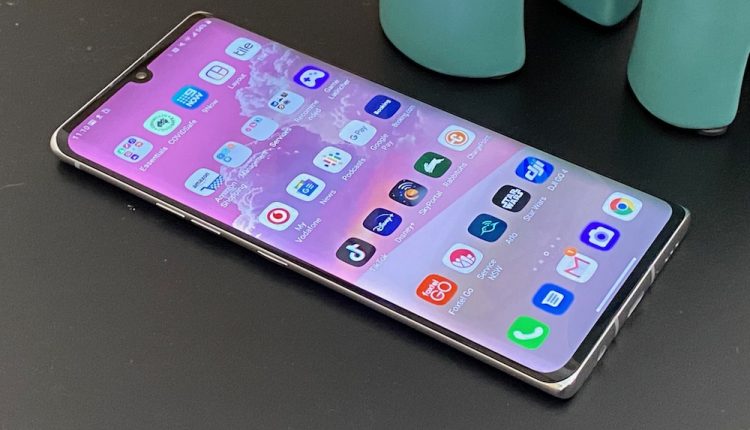 LG announces it will exit the worldwide smartphone market this year

LG has announced it will be pulling out of the smartphone market worldwide to focus its resources on other growth areas like electric vehicles, smart homes, connected devices and AI.

Last year, LG had just three per cent of the smartphone market which is dominated by Samsung, Apple, Huawei and Xiaomi which together had a 63 per cent market share.

LG says the smartphone division will be wound down by July 31, 2021.

LG’s smartphone business has recorded more than $4.5bn in losses over the past five years so its decision to exit the market comes as no surprise.

Tech Guide has reviewed numerous LG smartphones over the years and we thought each device was of high quality with flagship features.

We’d also mentioned that LG was a very under-rated smartphone company which just couldn’t compete against established brands like Samsung and Apple.

LG also couldn’t match it with Chinese companies like Huawei and Xiaomi which enjoyed tremendous support from Chinese customers.

More recently the LG Velvet 5G smartphone was positioned as an upper mid-tier device ($899) with impressive design and premium features.

But LG also found it couldn’t compete in the mid-tier either with Chinese companies like Oppo, Realme, Vivo and TCL staking their claim with great success at lower price points.

It was only this year in January during its streamed press conference at the virtual Consumer Electronics Show where LG teased a rollable smartphone that could increase its screen size from a smartphone to tablet size at the press of a button.

Obviously that product will now never see the light of day.

LG, while not producing smartphones any more, will not be lost to the mobile space as it will continue to leverage its mobile expertise and develop mobile-related technologies including 6G and other core technologies it has worked on over the last 20 years.

LG, already a major player in televisions, appliances and solar products, will now redirect its resources in other major growth categories like EVs, solar energy, AI and the smart connected home.

Introduction to SQL: A Beginner’s Guide