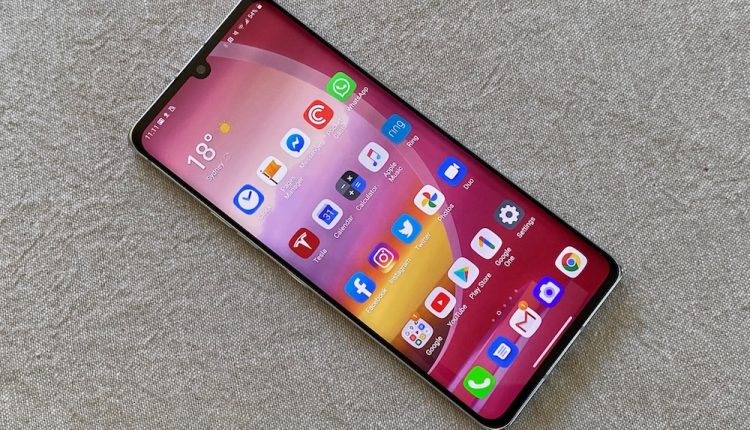 The LG Velvet is an excellent smartphone that can compete with flagship devices in terms of features, design and quality – but at a much more affordable price.

LG has always been an underrated smartphone brand but it couldn’t compete against Apple and Samsung at the same price. The new LG Velvet, priced under $1000, is going to change all of that.

In previous years, the proud South Korean company priced its impressive smartphones which matched and, at times, exceeded its opposition with its features, at the same price as the latest iPhone or Samsung device.

Unfortunately for LG, customers didn’t consider them at that flagship price range.

But with the LG Velvet, the company has decided to go for the upper mid-tier of the market – a popular segment where most people are spending their money.

At $899, the LG Velvet will win a lot of fans with its premium design, top shelf features and excellent 48-megapixel camera.

On the design side the LG Velvet looks like a flagship product with curved edges on the 6.8-inch OLED display.

It also has curved edges on the back panel and feels great in your hand.

The device is 5G compatible so can connect you even faster when you’re in range of 5G cellular coverage. 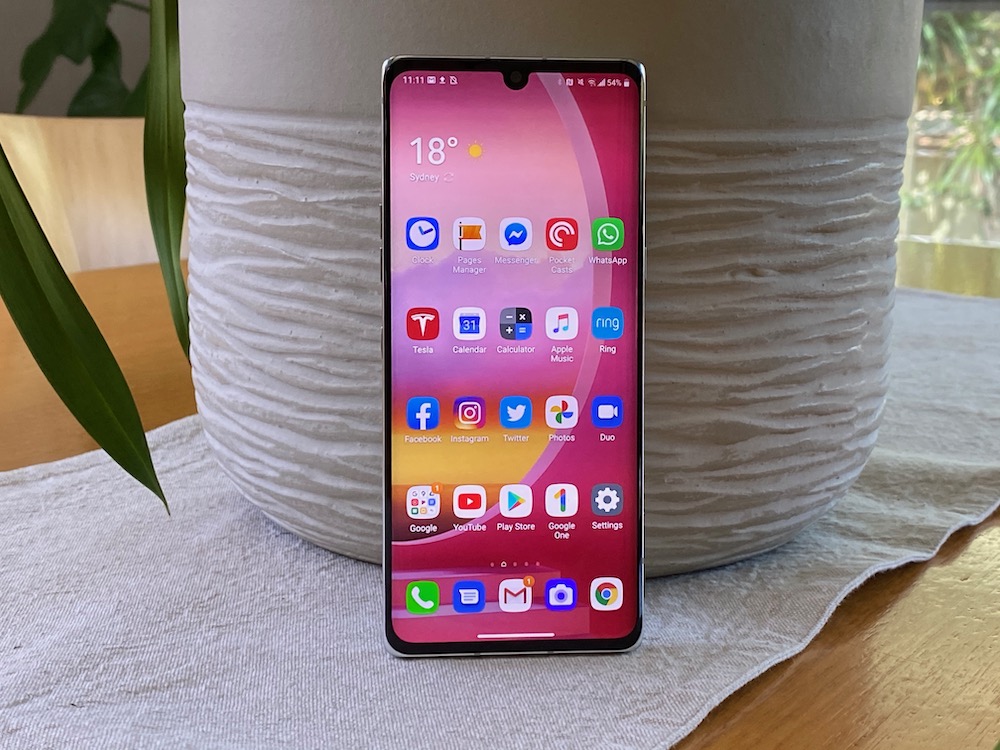 The LG Velvet is powered by Qualcomm SM7250G Octa-core 2.4Ghz processor with 6GB RAM and is running the Android 10 operating system.

It has a minimal user interface to make using it a smooth and uncluttered experience.

There is 128GB of onboard storage and also has expandable memory with an MicroSD card slot. 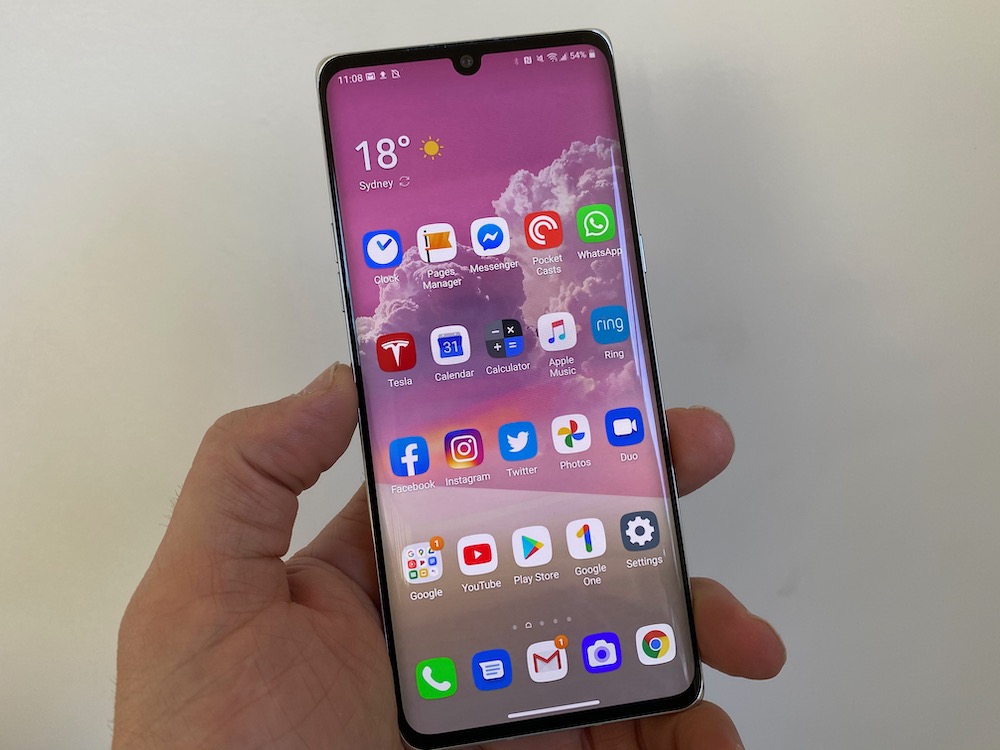 A standout of the LG Velvet is the stunning 6.8-inch FullVision OLED display which is bright and sharp and a great place to view your content and apps and websites.

It has a high screen-to-body ratio and a small notch at the top for the front facing 16-megapixel camera.

The display has a longer and narrower 20.5:9 aspect ratio which means that despite having a large screen it’s still easy to hold and navigate with one hand. 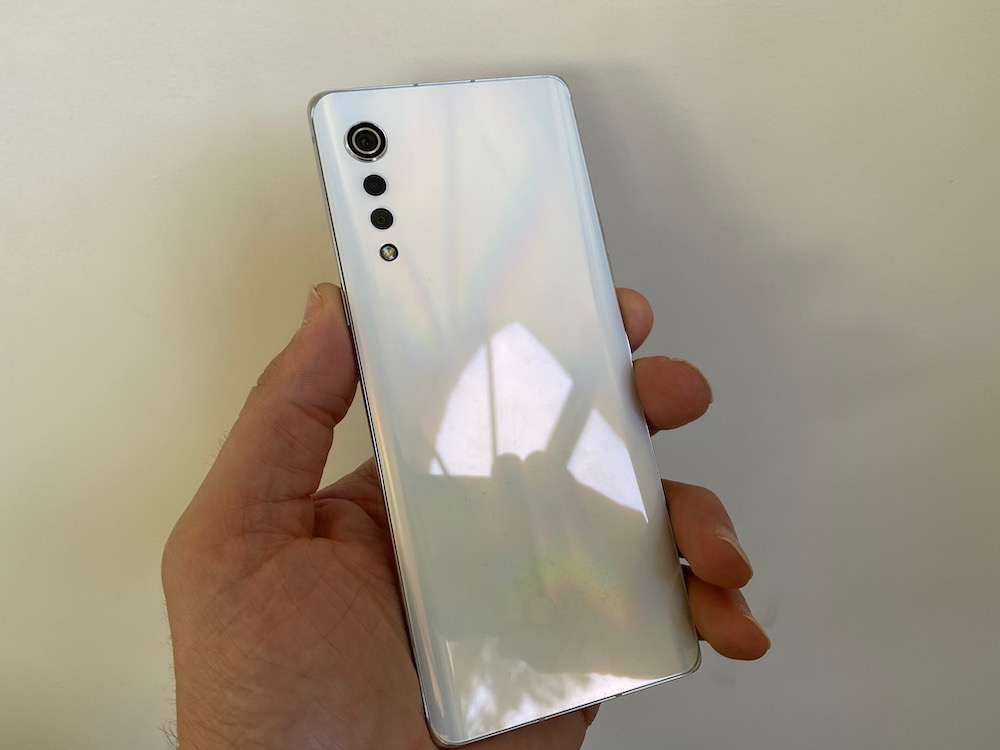 And not only is the display impressive, the audio is also top-notch as well.

The LG Velvet is intelligent enough to recognise what you’re listening to and enhance it whether it’s music, a voice on a call or a movie you’re watching.

Even when shooting a video, there’s the Voice Bokeh feature which can focus in on the person’s voice make the audio even clearer even in noisy surroundings.

It even has ASMR (autonomous sensory meridian response) recording which allows users to record soothing sounds like a crackling fire, crinkling paper and whispers. 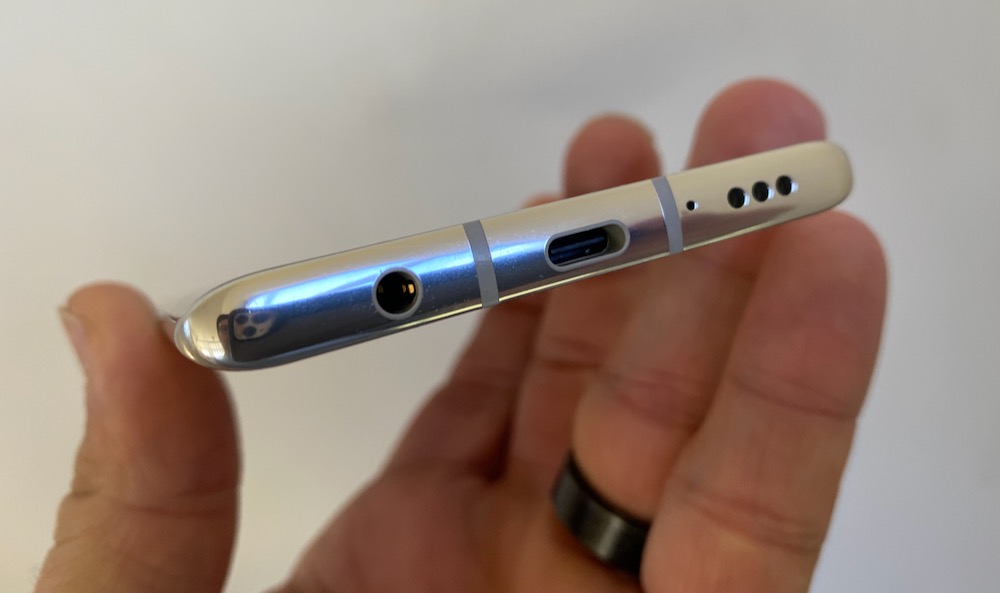 The world of AMSR is interesting and is based around creating recordings that people find soothing, satisfying and stimulating. Anyway, if you’re into it – the LG Velvet has got your back.

Now let’s talk about the camera. The LG Velvet has an excellent camera system made up of a 48-megapixel main camera, an 8-megapixel ultra-wide camera and a 5-megapixel TOF (time of flight) camera.

The images we captured with the LG Velvet were sharp and bright with punchy accurate colours.

The only downside of the camera was it struggled in low light situations.

Even the front facing camera can both only capture 16-megapixel images but also 4K video as well so your social media requirements and quality are well looked after here and help you look your best.

You can also create 3D AR selfies which move with your head and face so you can truly stand out from the crowd when you share them.

Naturally being a supporter of the South Sydney Rabbitohs – I had to turn myself into a rabbit – and I did!

And the LG Velvet can also capture 4K video from both the front and rear cameras.

The device has an in-screen fingerprint reader that was not as fast and responsive as we’d like.

It often took a few attempts to get this to work. We found we had to press and hold for more than a second to unlock the device whereas other smartphones with similar technology unlock in an instant.

LG Velvet has an IP68 rating so it is water and dust resistant.

And there is also a headphone jack for those who still want to connect their headphones with a cable.

The onboard 4,300mAh battery was powerful enough to run the phone a day and a half at full use and fast charging gets you back to full power quite quickly.

You also have the option of wireless charging so you can grab little recharges during the day in your car or at your desk or a full recharge wirelessly overnight. 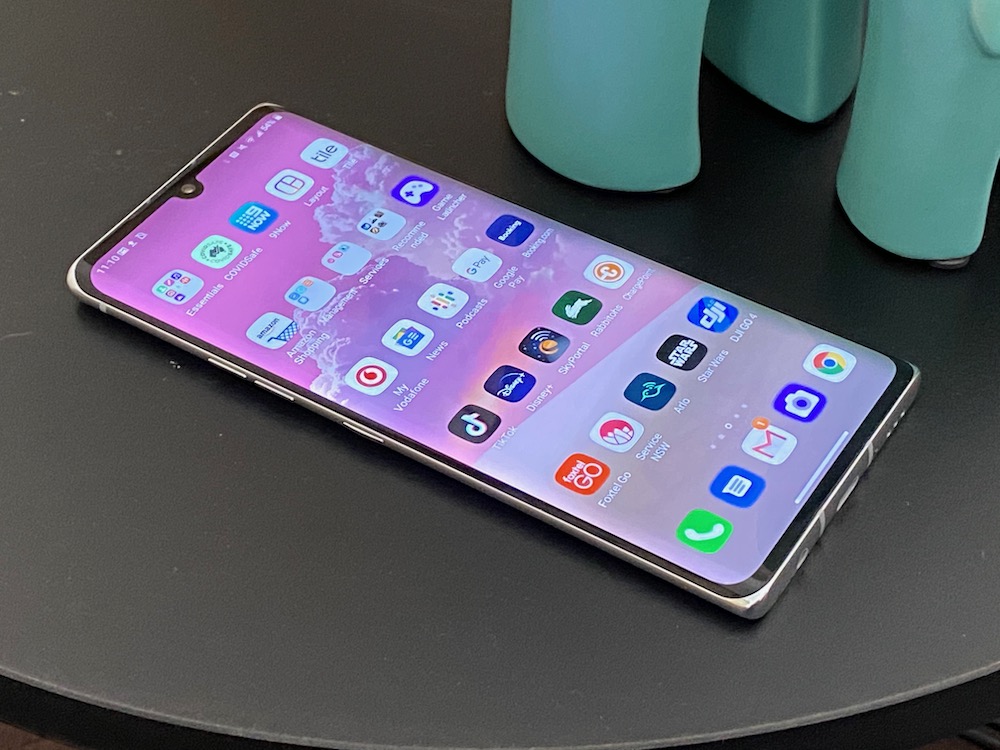 The LG Velvet is available now for $899.

The LG Velvet is an excellent smartphone that can compete with flagship devices in terms of features, design and quality – but at a much more affordable price.

eBay Australia is celebrating its 21st birthday with a huge sale