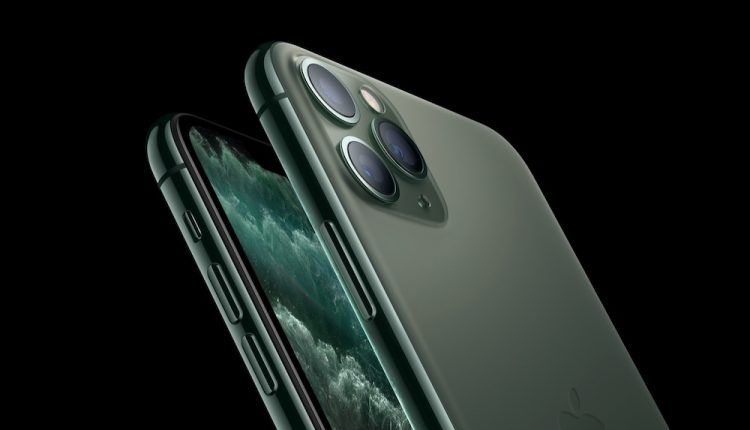 The new iPhone 11 features Apple hardly mentioned in the keynote

We all know the iPhone 11 and the iPhone 11 Pro have better cameras, improved performance and longer battery life but there are a host of other features Apple didn’t have time to mention at the special launch event keynote.

Most of the attention for the new iPhones went to their prospective camera systems and showcasing the quality of the photos and videos captured with the new devices.

But there are a few other features under the hood that didn’t rate dimension by Apple on stage.

Here’s what we found:

The new iPhone 11 and iPhone 11 Pro have fast charging capabilities.

Included in the box with the iPhone 11 Pro is an 18W charger with a USB-C port and a USB-C to Lightning cable.

Using this charger, customers will be able to achieve 50 per cent charge in just 30 minutes.

The 18W charger is not included with the iPhone 11. 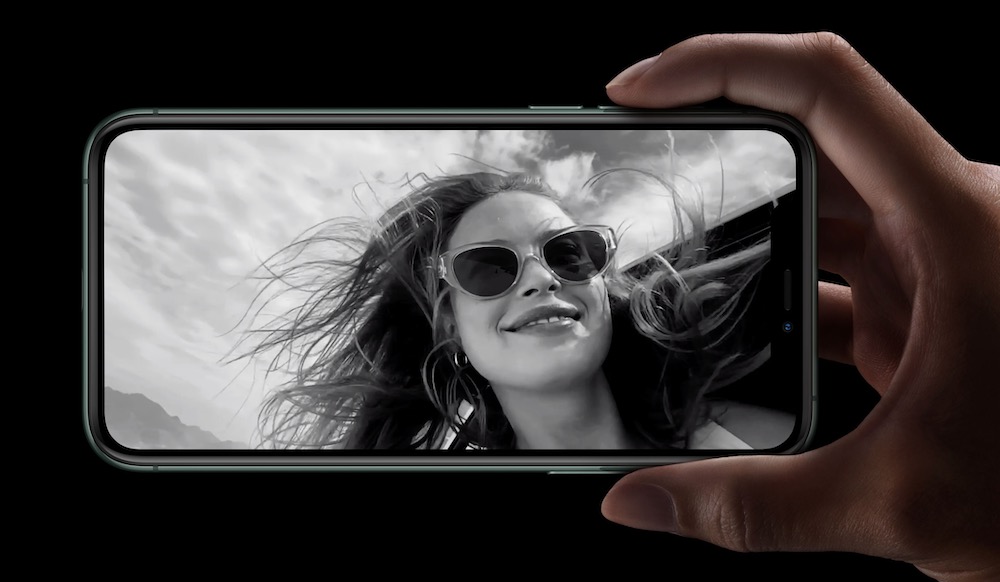 The iPhone 11 and iPhone 11 Pro have improved selfie cameras and can even take slow motion selfie videos which Apple has dubbed “slofies”.

One interesting feature of the front facing camera is that you can automatically switch to ultra-wide mode when the phone is turned sideways into landscape.

The iPhone assumes that by turning the phone sideways, the user wants to capture more in the selfie and automatically pops out to the ultra-wide view.

3D touch is replaced by Haptic Touch so you can still access features or perform tasks from wherever you are on the screen.

It’s almost the same as 3D touch but now it’s more like a long press – similar to what has been offered by Android for several years. 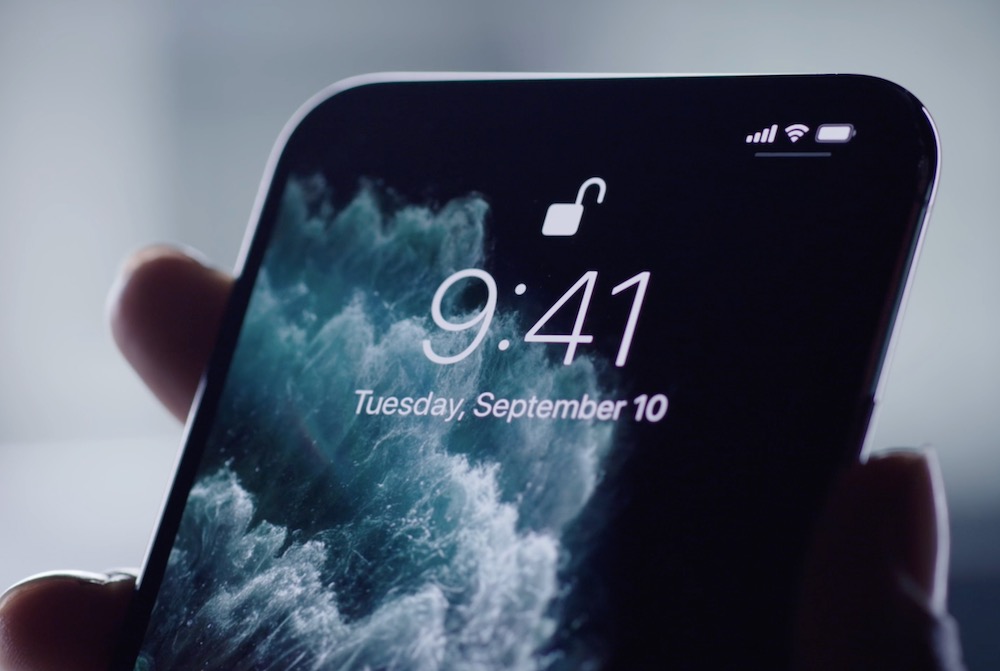 Face ID, which was introduced with the iPhone X two years ago has been improved yet again for the new iPhones.

Apple says Face ID on the iPhone 11 Pro will work 30 per cent faster and has a wider field of view so it will work at even more angles – including when your phone is resting on the table. 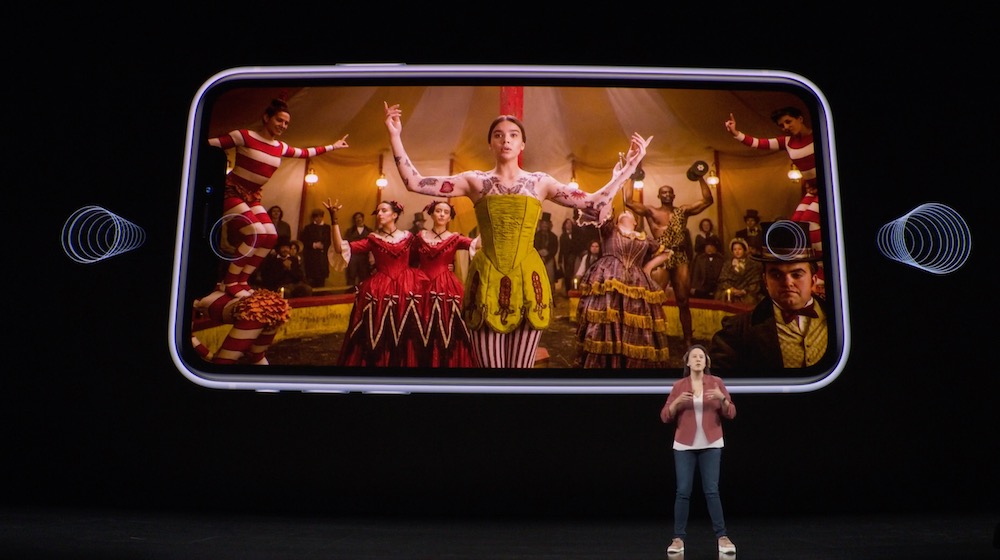 The new iPhone 11 and iPhone 11 Pro have Dolby Atmos onboard which, through the speakers, can place sounds around you when watching your content.

Spatial audio is the technology that can assess your surroundings and choose the right places to place the audio.

Wi-Fi 6, otherwise known as 802.11ax, is the latest wireless standard which offers up to 38 per cent faster wireless speeds.

The new iPhones offer Wi-Fi 6 compatibility and you will see these wireless speed improvements if you also have a Wi-Fi 6 router.

The only other smartphones with Wi-Fi 6 are the Samsung Galaxy S10 and Galaxy Note 10. 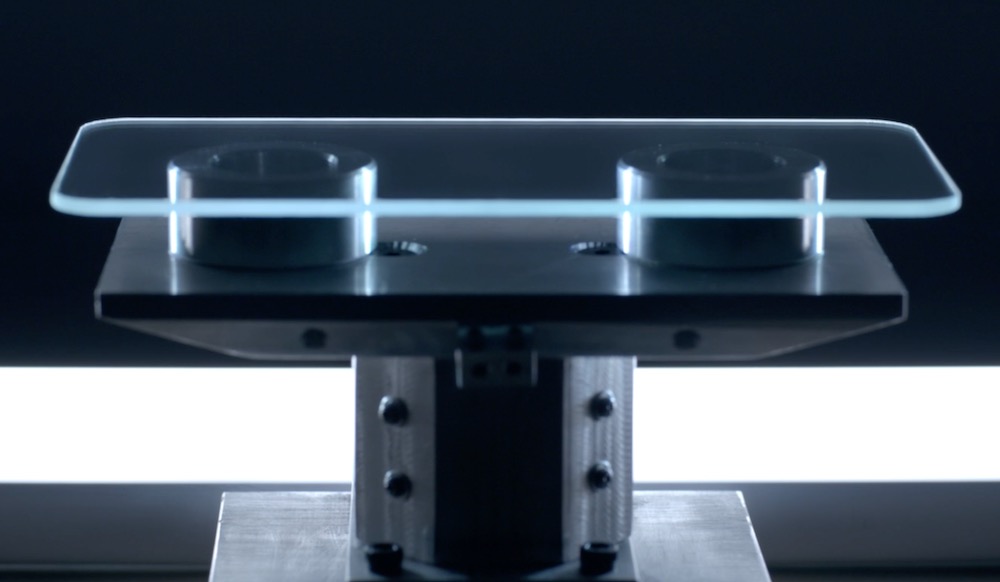 We know Apple says it every year, but the new iPhones have the toughest glass or smart phone that’s been precision milled and strengthened with a process called dual ion exchange.

Hopefully this will result in less cracked screens after accidental drops. 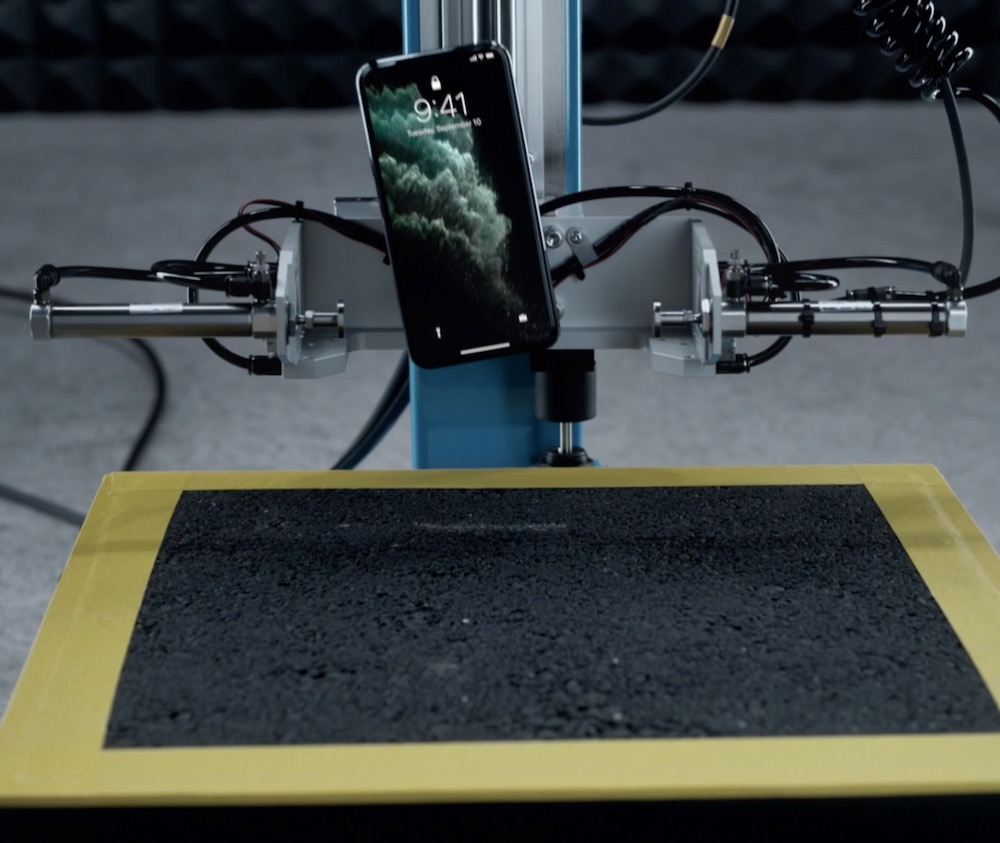 In its video about the new iPhones, Apple actually showed a few being drop tested.

No, the iPhone isn’t a 5G device but it will perform up to 13 per cent faster on 4G LTE USA networks than last year’s iPhone XS according to an Internet speed testing service.

Hopefully it will also be faster on Australian 4G LTE networks.