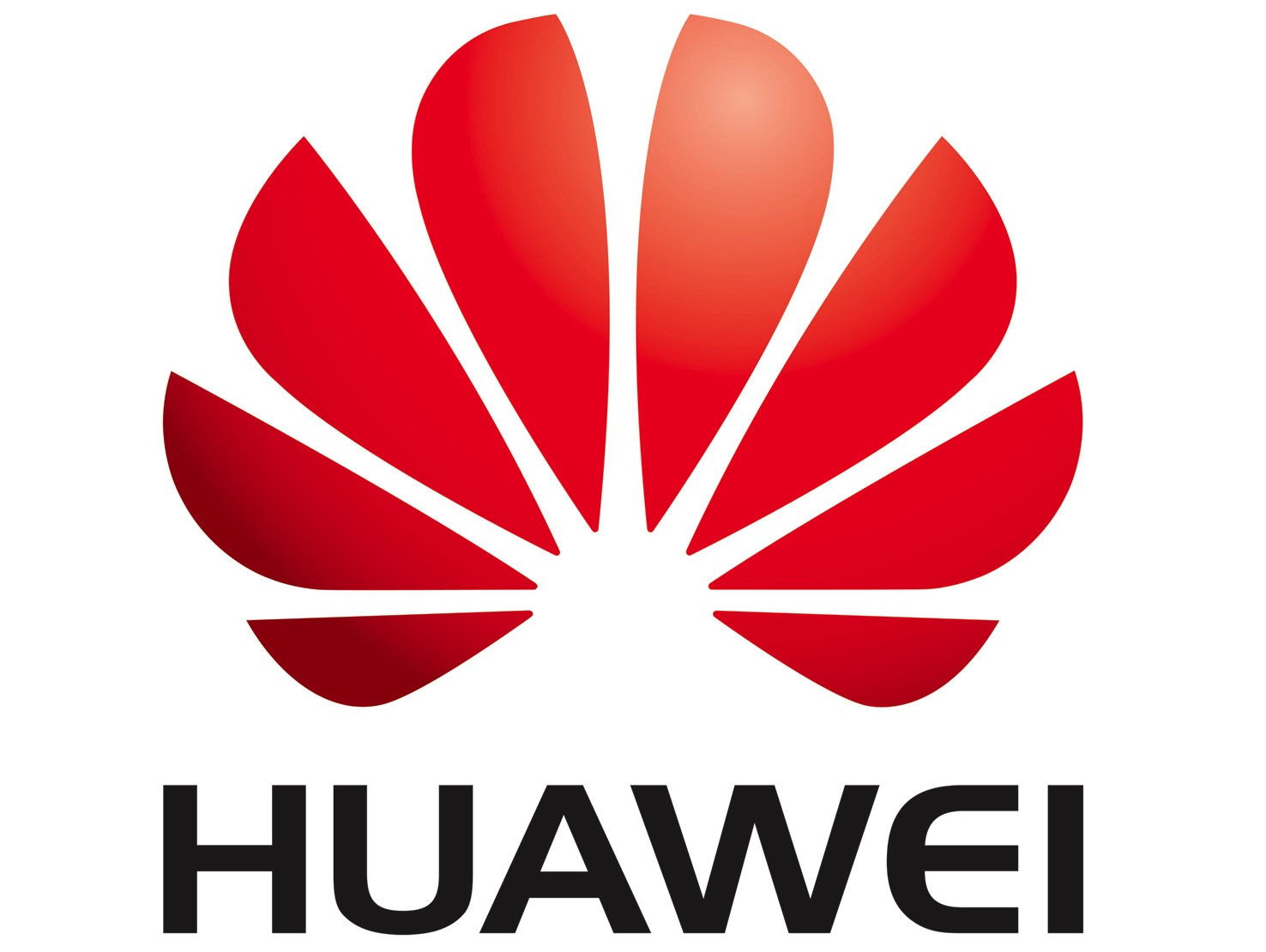 Huawei has accused the ABC of having an anti-Android bias by only offering its hugely popular ABC iView app for the iPhone and iPad.

In an extraordinary outburst, Huawei has called for the ABC stop playing technology favourites.

“Like many Australian Android users, I have been hearing ‘the Android iView app is coming’ for far too long,” said Huawei corporate affairs director Jeremy Mitchell.

“Despite the claims of the ABC, there has been no real evidence that there is any desire to fill this blatant gap.”

Android has become the most popular smartphone operating system in Australia.

But stats show that despite a slightly smaller market share, iOS is used more often for mobile banking, looking for directions and the weather and mobile search.

And despite the popularity of the Android system and the desire for users to view content on the move, the ABC has still not created the iView app for Android users.

The ABC iView app for iOS has been available since 2010.

“It’s disappointing that the public broadcaster has turned its back on the predominant operating system which is free, open, and not aligned to one particular company.

“Rather, the ABC has continued to favour one company’s product and platform,” Mr Mitchell said.

“This is a public policy issue – imagine if the ABC only broadcast their TV programming to one brand of television – it’s outrageous!”

The ABC admits demand on the ABC news app from Android users has increased by 360 per since last year but has still not made it clear when or if the iView Android app will be released.