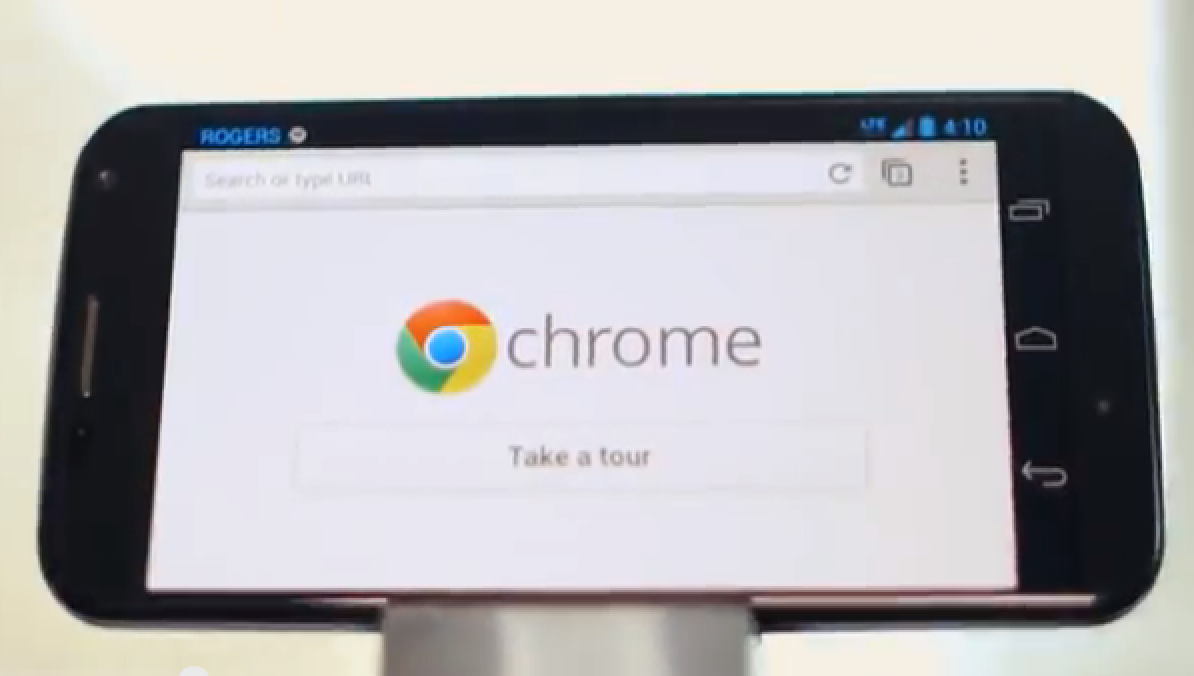 Details of the Moto X – Google’s highly anticipated smartphone created with Motorola – have been revealed in a leaked promotional video.

Motorola, now a Google company after being acquired for $12.5 billion in 2011, is due to release the Moto X later this year.

According to the leaked video found by Ausdroid, the Moto X will feature the new Android 4.3 operating system and a quad-core Qualcomm Snapdragon 600 processor.

There will also be always-on voice commands to allow users to talk to the phone at any time after the initiating phrase “OK Google now”.

Notifications will be seen using a new feature called Active Updates which gives the user the choice of acting on or ignoring the action from the home screen.

On the camera side, the device is said to include burst shot mode and a gesture control to start the camera by moving your hand in a certain way.

The leaked video was prepared by Canadian operator Rogers and announced the device will be released in August and available in either black or white.

Last week a device, thought to be the Moto X, was spotted in the hands of Google chairman Eric Schmidt and photographed by two people – Gary He and Taylor Wimberley – and shared on Twitter.

The images show a device with a rounded white back panel made of carbon fibre and tapered edges.

Schmidt made no attempt to hide the device and actually gave bystanders a good look at it.

There is no announcement as to when the device will be available in Australia.

UPDATE (6.30PM): The leaked video has now been listed as private and unable to be viewed.