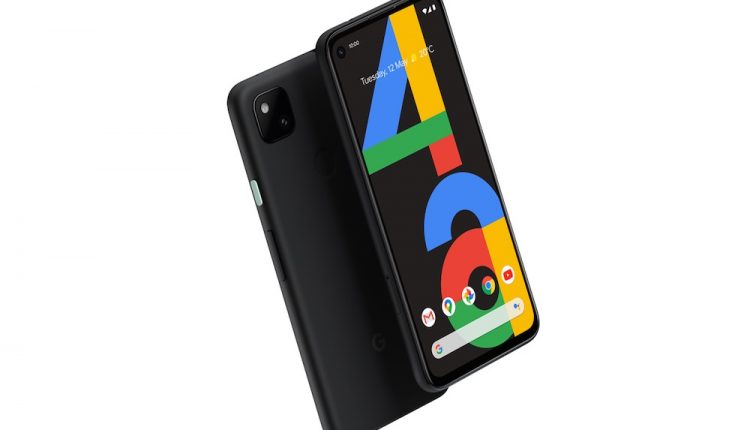 Google has just unveiled its latest smartphone – the Pixel 4a – an affordable new device with a 5.8-inch OLED display and an impressive camera system – and it still has a headphone jack.

It will be priced at $599 and will be available on September 10. 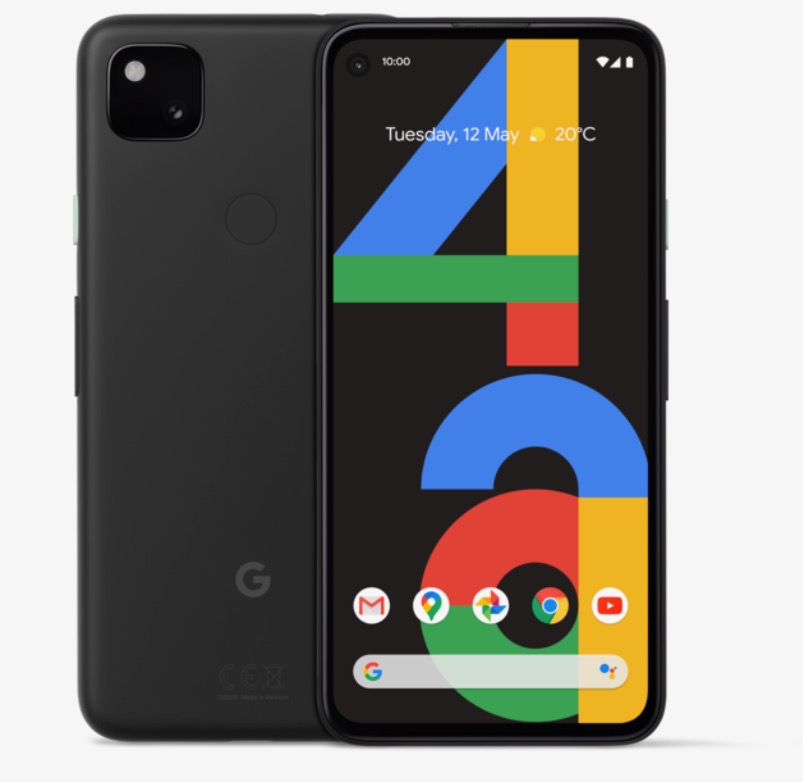 Cameras have always been the standout of Google Pixel cameras and this time out with the Pixel 4a there’s a single lens 12.2-megapixel camera but what it lacks in lenses it makes up for in features including Live HDR+, dual exposure controls, portrait mode and Super Res Mode.

And there also a Night Sight mode for those who want to dabble in astrophotography and capture great images of the night sky.

The front camera has 8-megapixel resolution.

The Google Pixel 4a is powered by a Qualcomm Snapdragon 730 processor with 6GB RAM and 128GB of internal storage.

Onboard is a 3,140mAh battery which Google says will take you from breakfast to bedtime.

The adaptive battery learns the way you use the phone and the apps you open and can limit the background battery usage to extend that battery life even further. 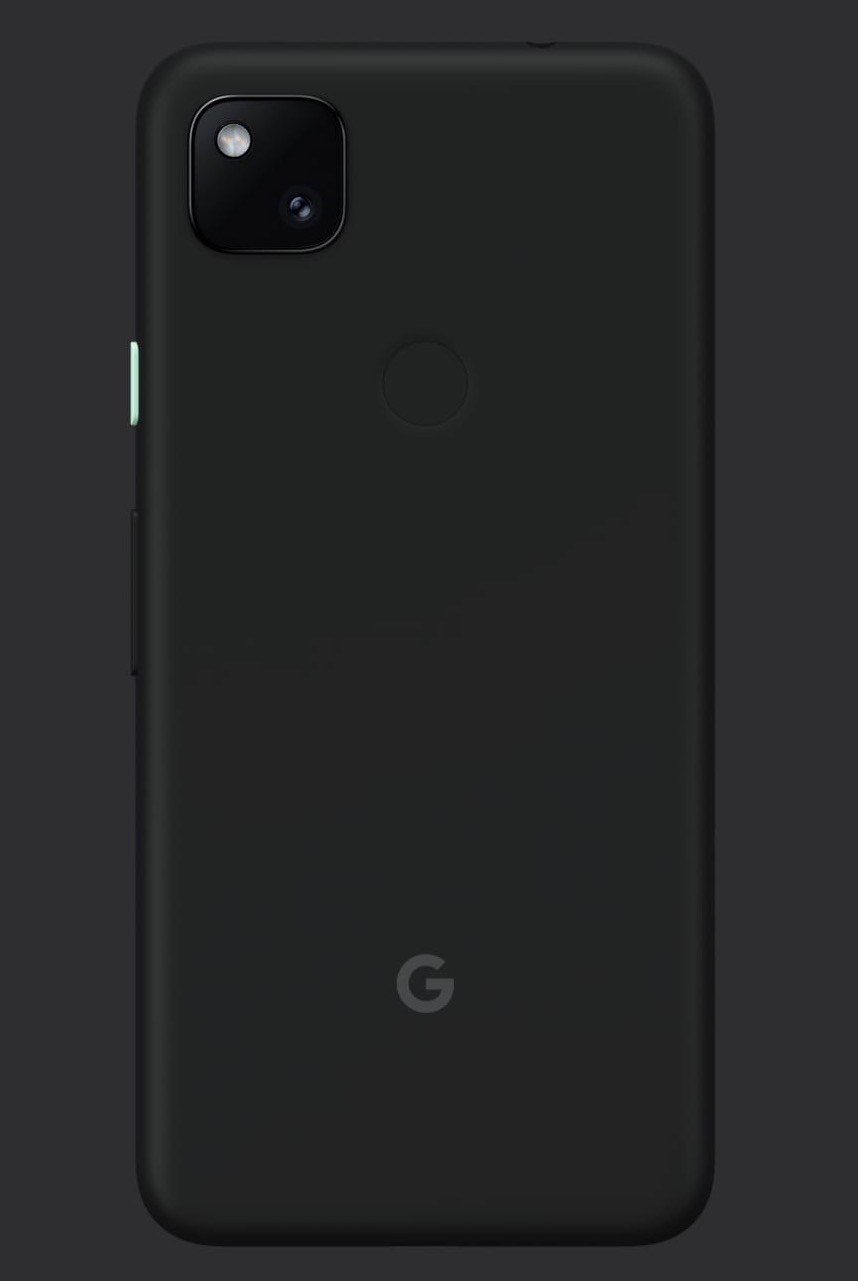 Naturally, users will find Google Assistant onboard which can be used to do everything from sending texts, multitasking and accessing your favourite apps.

The device, which is running the Android 10 operating system, also includes Google’s popular Recorder which can not only record audio but also transcribe the recording as well.

The Google Pixel 4a will be priced at $599 and will go on sale on September 10 at the Google online store, JB Hi-Fi, Harvey Norman and Vodafone. It will be available from Officeworks from mid-October. 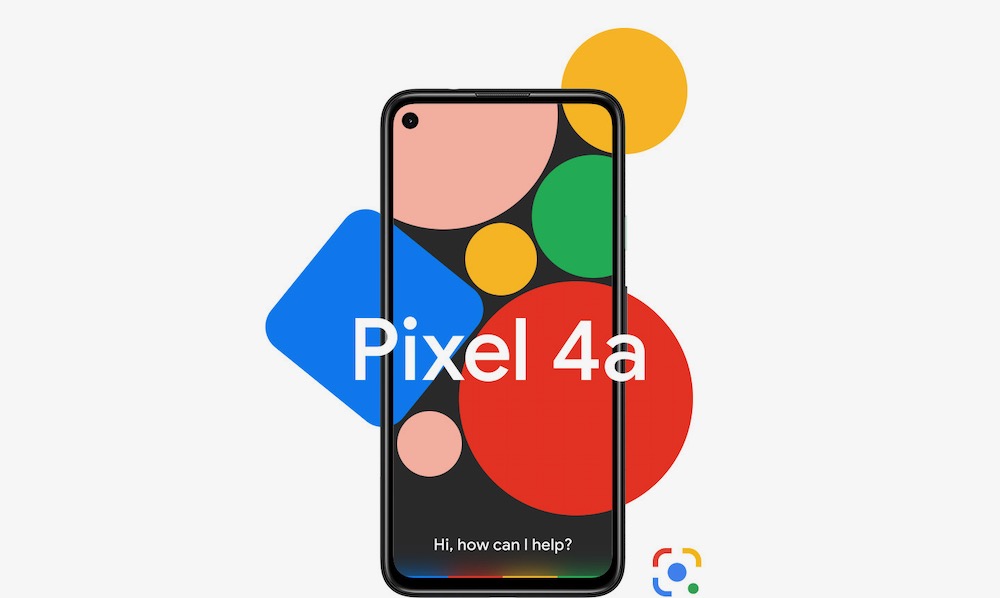 Google also teased a couple of new phones including a 5G version of the Pixel 4a and the Pixel 5 (also 5G) which will be available from $799 in the coming months.

Stay tuned to Tech Guide for a full review of the Google Pixel 4a in the coming days.