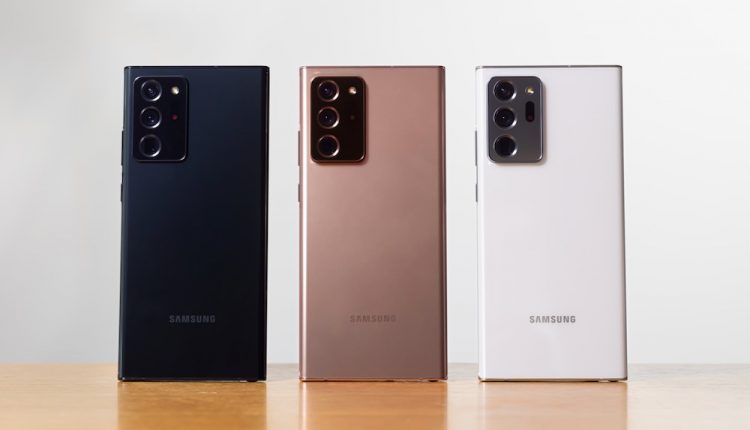 Global smartphone figures on the rise again after difficult 2020

The global smartphone market has rallied after a difficult first half of 2020 with only a 0.9 per cent decline in Q3 over last year’s numbers following declines of more than 15 per cent in each of the first two quarters.

According to Omdia, the latest global shipments figures shows the smartphone market has recovered dramatically.

Samsung has maintained its lead as the number one smartphone manufacturer while Apple has dropped down to fourth place after a 10.2 per cent drop in shipments year on year.

Huawei is still second while Xiaomi has leapfrogged Apple to take third place.

Analysts see the increase in smartphone shipments as a result of eased lockdown measures and economies coming back to life.

Samsung offering a complete product portfolio accounted for its overall volume increase while its flagship products also delivering a lift in revenue.

Thanks to strong sales in China, Huawei shipped 51.9 million units in the quarter and maintain its second place despite shipments being down 22.3 per cent year on year.

The big mover in the quarter is Xiaomi, which increased shipments by 41.6 per cent year on year to 44.5 million units.

It’s year on year decrease can be put down to the delayed release of the iPhone 12 with millions of customers waiting on the new model rather than investing in the current IPhone.

The other brands in the top ten are Vivo in fifth place followed by Oppo (sixth), RealMe (seventh), Motorola (eighth), LG (ninth) and Techno (tenth).

How to find the right size TV for your room