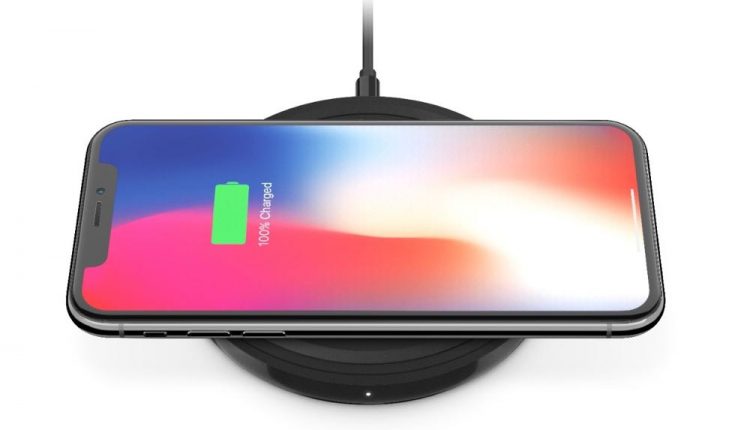 Wireless charging is becoming even more common for smartphones, including Apple’s and Samsung’s latest devices, and Belkin has responded with two new wireless charging solutions.

With 10W output, the Belkin provide optimal charging for the iPhone X, iPhone 8, iPhone 8 Plus, Samsung, LG, Sony and other Qi- enabled devices.

Both products are available in black or white. 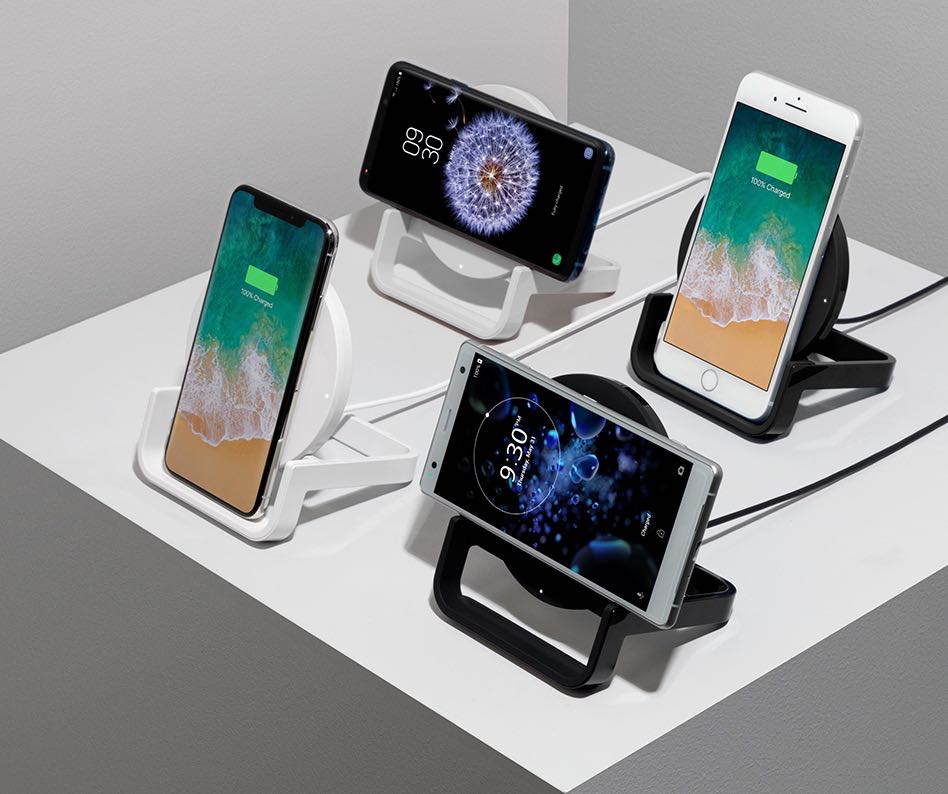 This is a universal wireless charging stand which is designed to support the device in landscape or portrait mode while it is charging so the user can still glance at the screen.

And in either position a small LED light confirms that the device is charging. 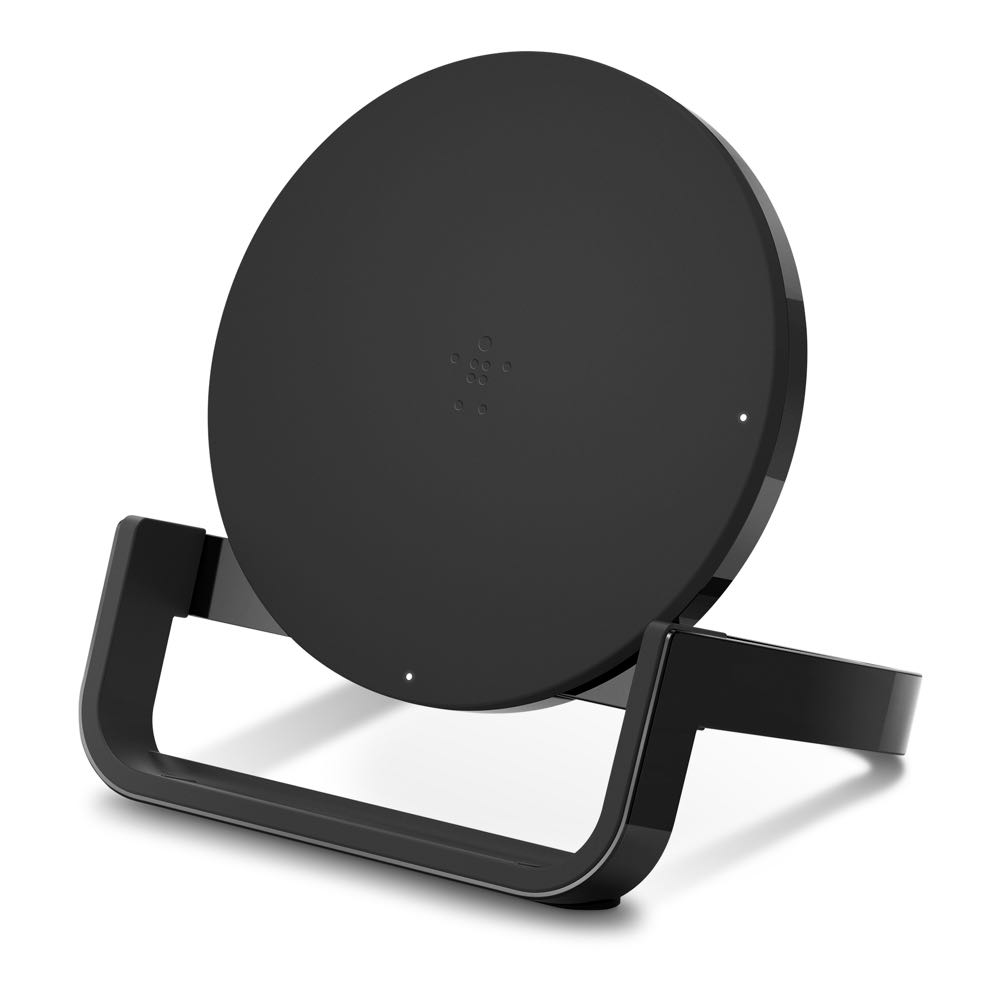 It can support Apple, Samsung and other devices which can be charged wirelessly.

The stand can also charge through most cases up to 3mm thick.

The Belkin Boost Up Bold Wireless Charging Stand also comes with its own power adapter to provide 10W of power to the pad.

Like the stand, the Belkin Charging Pad supports the latest iPhones as well as Samsung and other Qi-enabled smartphones.

The pad has been engineered to minimise the amount of electromagnetic noise and ensure full device functionality. 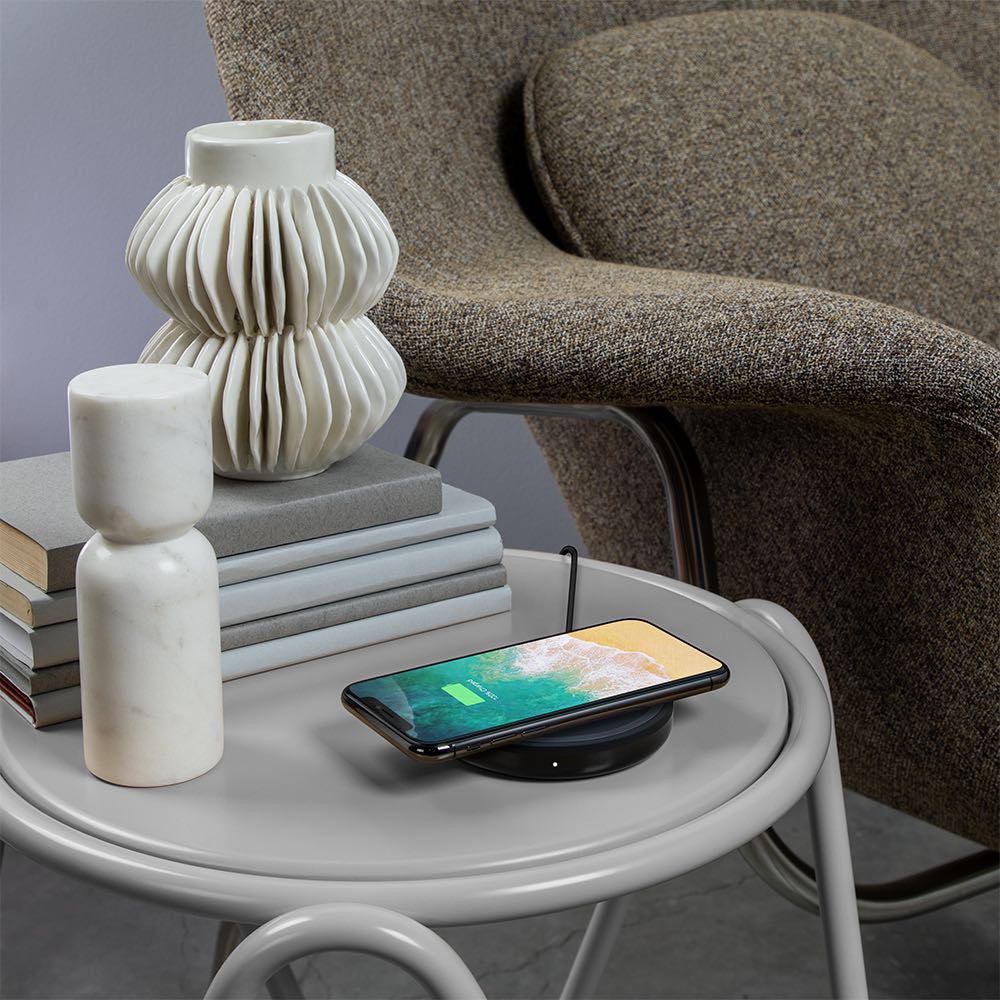 The unit also comes with its own power adapter and can charge through most cases up to 3 mm thick.