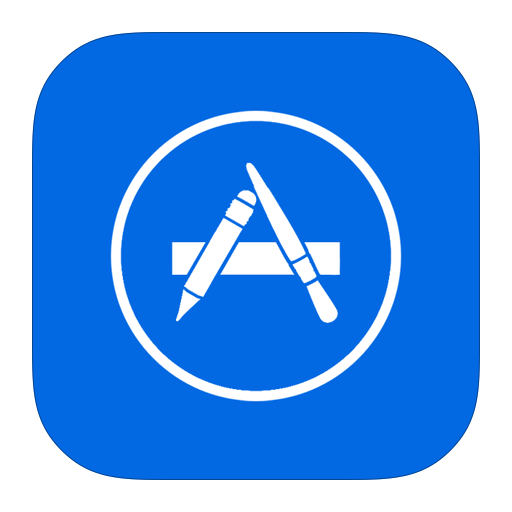 Australian smartphone users love downloading and using apps on their devices with the majority sticking with the free options, according to the latest research.

Of the respondents, 65 per cent said they downloaded paid apps either never or less often than every few months.

“Essentially consumers are not particularly keen to pay up front for an app’s capabilities apart from the occasional one that they know they will find exceptionally useful,” said ACCAN CEO Teresa Corbin.

“The preference is to treat apps more to try out and if it turns out to offer extra features they want, people may pay at that point.”

Users on average spent less than $20 in the last 12 months for app downloads and in-app purchases for added content, enhancing game play or for removing ads.

But 42 per cent of those spending money said they didn’t receive what they were expecting while 18 per cent spent their money unintentionally through automatic credit card charges or by taking an action they didn’t think they’d be charged for.

“The most problematic app category for spending is games, accounting for 40 per cent of unintended spend,” added Ms Corbin.

“The greatest risk for unintentional spend is when the device is used by the device owner – 56 per cent overall; children accounted for 29 per cent of occasions and other adults for 16 per cent.”

The greatest concern for 85 per cent of users was the possibility the app would have access to their credit cards and account details while 68 per cent were worried the apps would access their contacts and their phone number.

And iOS users are slightly ahead of Android users when it comes to reading the app permissions.

The study showed 28 per cent of iOS users carefully read the permissions describing what the app would need to access from their mobile device compared to 21 per cent of Android users.

Kids not calling back? New app locks their phone until they do