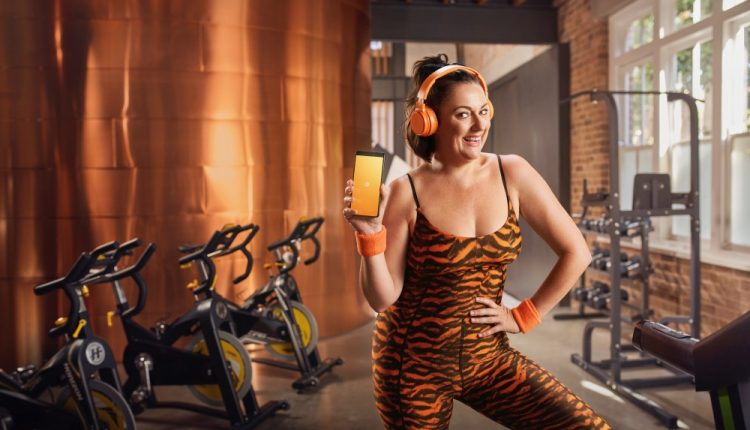 Audible has kicked off a new campaign with Instagram comedy sensation Celeste Barber to show time-poor Australians they can still fit books into their extremely busy lives.

Stats show that two thirds of Australians have at least one book they want to read but they can’t find the time in their hectic schedule.

A third of Australians (6.6 million) already listen to audiobooks with millennials leading the way with 55 per cent listening to their books.

In the Audible campaign, Barber shows she can listen to her books in the car with the family and even at the gym.

“I love a good book as much as the next person, but when you’re busy screaming at your children, staring at your shirtless hot husband and becoming an internationally renowned author, it can be hard to find the time,” Barber says.

“Rather than risk being crushed under the 200 unread books piled on my nightstand, I can take matters into my own hands with Audible and I’m almost half as well read as I pretend to be.” 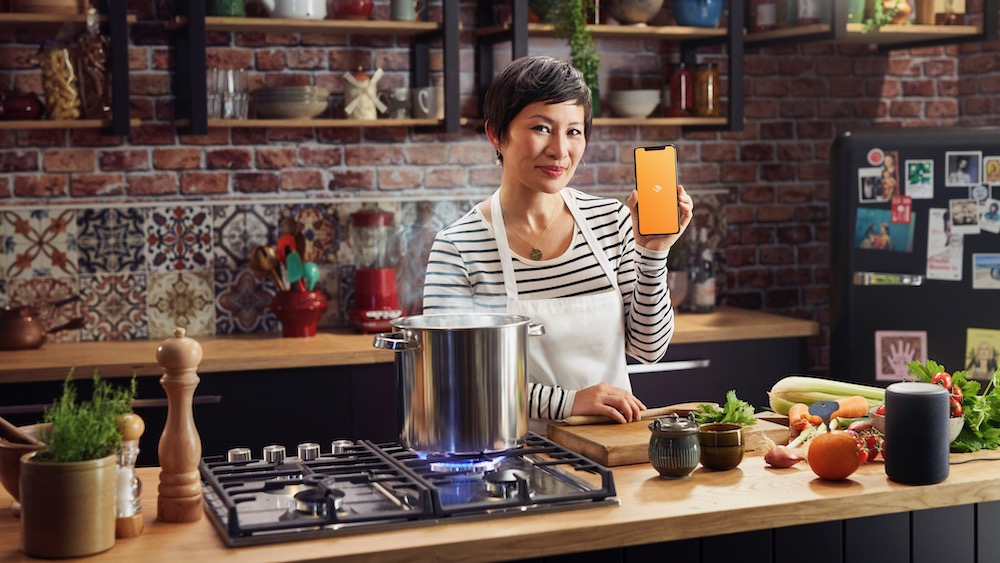 Audible’s research shows those already listening to audiobooks, 90 per cent say it allows them to multitask and be more efficient.

The most common times for Australians to listen to their audiobooks is on a flight (38 per cent) and in the car on a long drive (32 per cent).
One in three (29 per cent) consider their audiobook as “me time”.

What you get with an audiobook is a performance with voice actors playing all the parts and sometimes sharing the roles.

But two thirds of Australians (65 per cent) said they would be more likely to listen to an audiobook narrated by a celebrity.

There are already a few that do with favourites including Morgan Freeman (41 per cent), David Attenborough (34 per cent), Barack Obama (24 per cent) and Stephen Fry (22 per cent).

“People are becoming busier, and too often we hear that it’s our reading habits that go out the window,” says Leanne Cartwright-Bradford, Country Manager of Audible Australia and New Zealand. 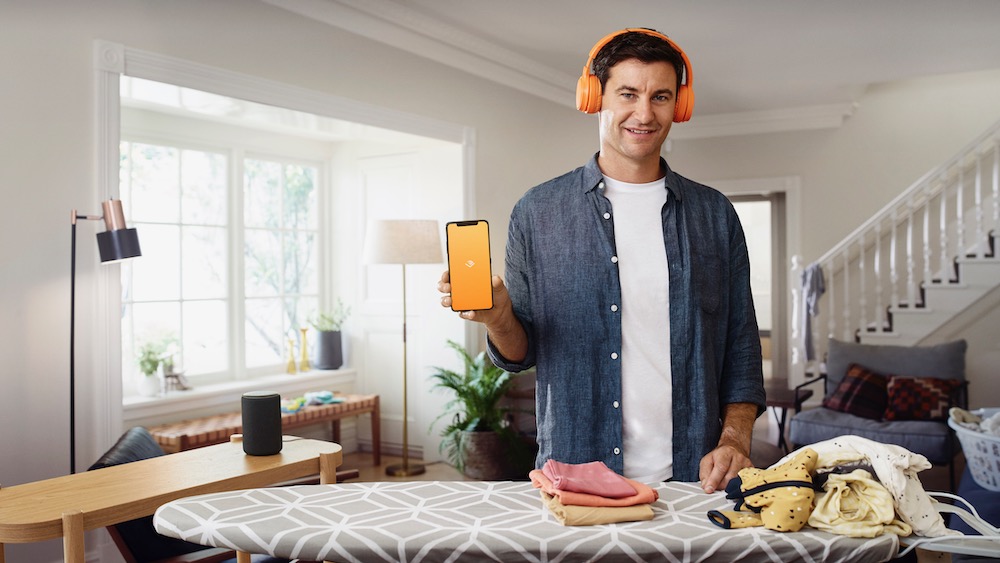 “Audible is here to take the pressure off and help busy Australians rediscover the joy of books.

“Audible customers listen to 22 books on average per year, ticking off their literary wish list during the commute, doing housework, in the car with the kids and before bed.”