LG has unveiled its latest G4 flagship smartphone that has been designed with all-new materials and a user interface that will provide a more human-centric user experience.

The LG G4, like its predecessor, has its main button and controls on the rear panel.

That rear panel has a slim arc that runs along the length of the device’s body to give it a curved look. 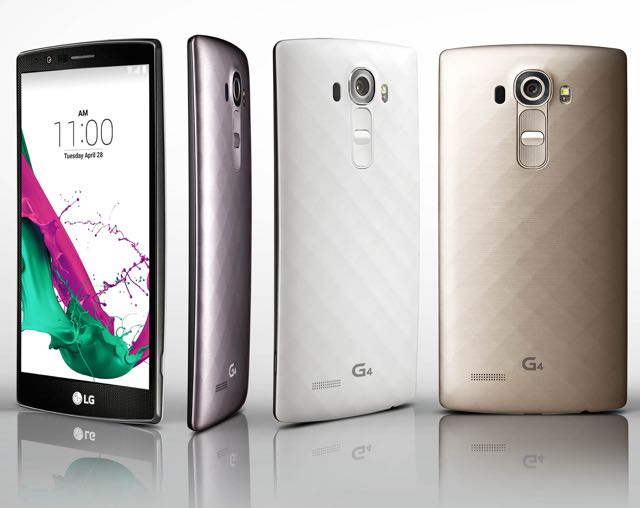 Under the hood is an octa-core Qualcomm Snapdragon 808 processor with X10 LTE along with 32GB internal memory and 3GB RAM.

On the design side, the G4 will be available in genuine full grain leather in six colours – the work of skilled craftsmen who had to produce and dye the leather. 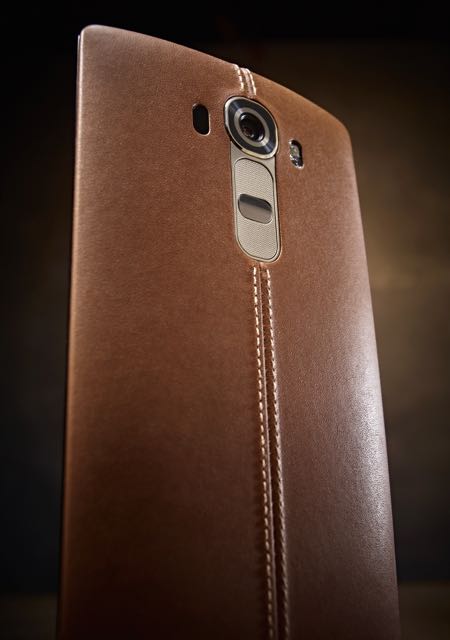 Other versions will be available in ceramic white with a 3D pattern, metallic gray and shiny gold.

The new UX 4.0 user interface has been created to understand and respond to the owner’s needs.

Quick Shot makes it possible to take photos with the G4 without the camera app can being open simply by double tapping the rear key.

Smart Notice can offer users even more personalised notifications by recognising the areas you frequent and the way you commute to work.

As a result this feature can offer tailor-made notifications like “take an umbrella with you on your way to the train station”.

There’s also a removable 3,000 mAh battery onboard which, when combined with the energy-efficient Snapdragon processor, can easily provide an all-day charge.

Australian pricing and launch dates have yet to be decided.