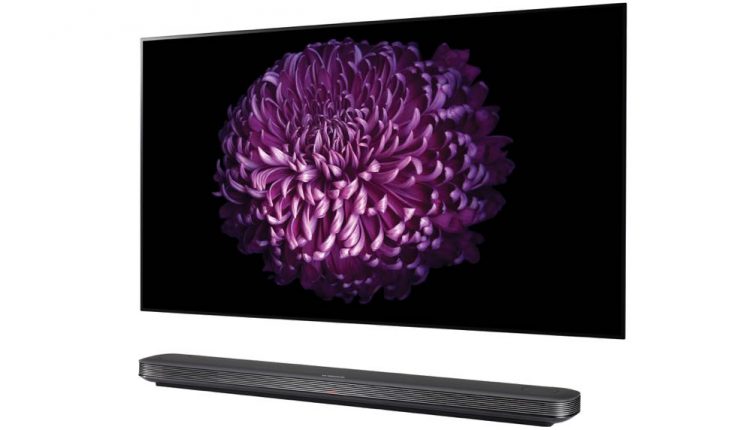 LG has announced the price and availability in Australia of its amazing new Signature OLED W7 – the TV that’s so thin and light that it can be mounted in your home like wallpaper.

The 65-inch TV is just 2.57mm thick and, when mounted inside the magnetic bracket, it extends a mere 4mm off the wall.

LG’s wallpaper OLED TV, which was the hit of the Consumer Electronics Show in Las Vegas in January, will arrive in Australia in the first week in April.

It will be priced at $13,499. That price will include delivery and installation of the magnetic wall mount.

The TV connects to the included Dolby Atmos soundbar with a ribbon cable for impressive 3D sound. 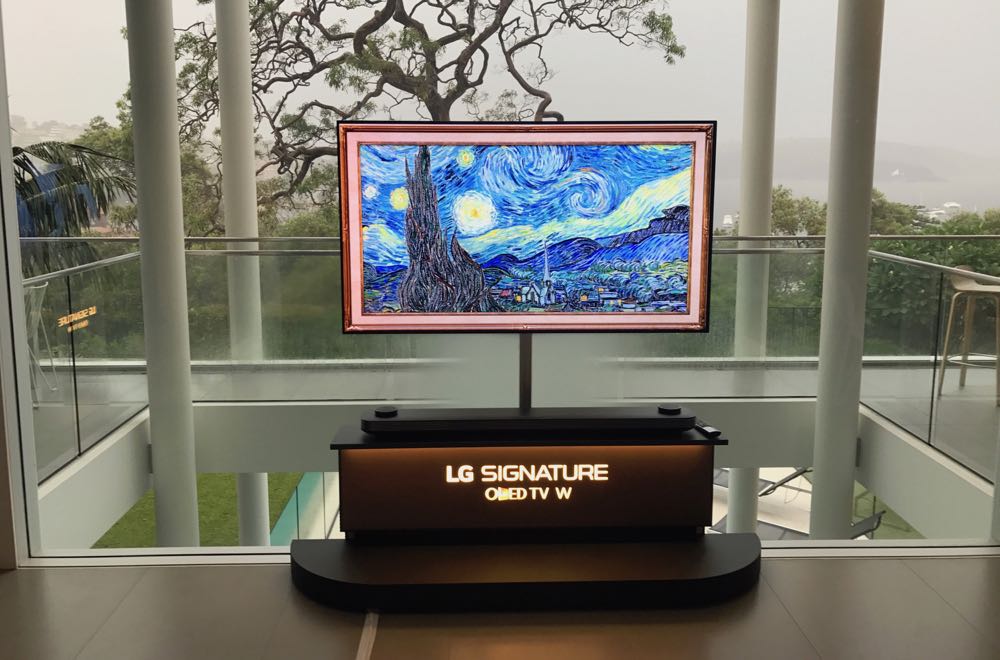 The soundbar is also where viewers can connect their sources like 4K Blu-ray players, set-top boxes and gaming consoles.

LG’s flagship Signature wallpaper TV leads the company’s impressive range OLED TVs which will be the first to include HDR with Dolby Vision and Dolby Atmos on the same panel.

This combination will provide Australian viewers with an immersive viewing and audio experience.

This year’s LG OLED TV models are also 25 per cent brighter than the 2016 models.

LG will also release Super UHD TVs ranging in sizes from 49-inches all the way up to 86-inches which will also include Dolby Vision.

LG will also offer UHD 4K TVs from 43-inches to 75-inches as well as full high definition panels in 32-inch and 43-inch sizes.

All the TVs in LG’s range – from the flagship OLED TV down to the smallest full HD set – will be running the webOS 3.5 operating system – a user-friendly platform that provides easy access to the TV’s features and content like Netflix, Stan, Amazon Video and YouTube.

LG will also be releasing the SJ9 sound bar which integrates Dolby Atmos sound with a total of 500W of power.

And the company will also be launching its first 4K Blu-ray player – the UP970 – in April. 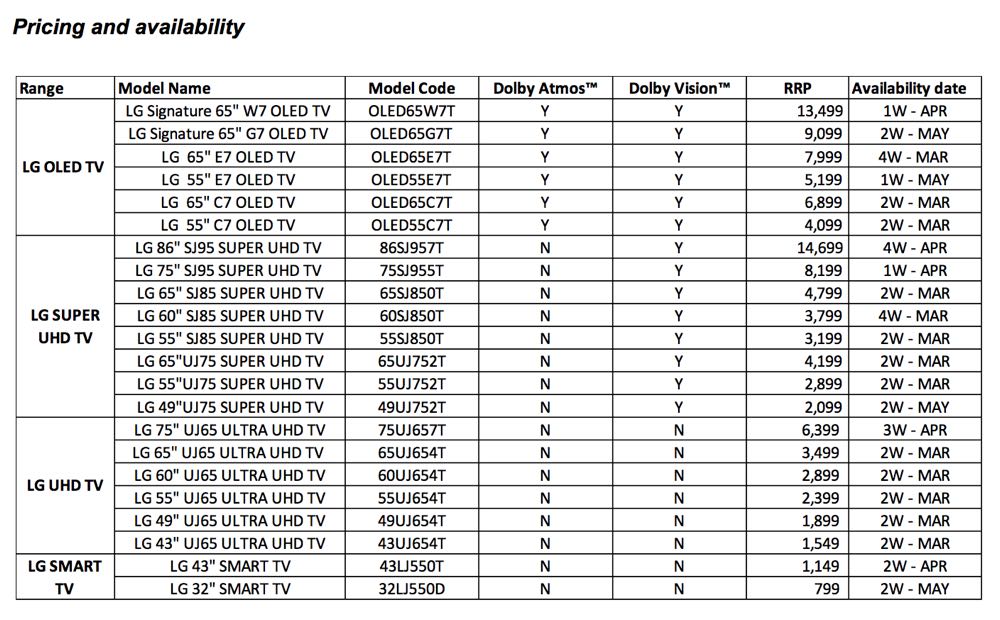