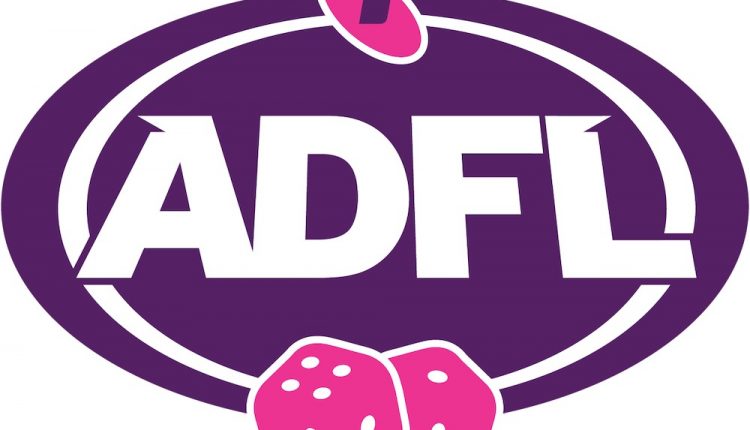 Telstra is bringing back the AFL season – sort of

Telstra is bringing the AFL season back – kind of. None of us have been barracking for our favourite teams at the moment but Telstra has come up with something new – Australian Dice Football League (ADFL).

Hosted by Andy Lee, the ADFL is the new stay-at-home substitute for the game which will feature your favourite players and every club in the AFL.

The ADFL will kick off on May 8 and brings together AFL players in a simple but fun game.

Players will fly the flag in the competition will run for four weeks with fixtures that mirror the actual rounds 8 to 11 that were supposed to be played in the 2020 Toyota AFL Premiership season before coronavirus had other ideas.

The ADFL fixtures will kick off at 8pm on May 8 at www.afl.com.au/dicefooty and through the official AFL as well as Telstra social  channels.

Here’s how it works:

Two opponents roll two dice each quarter. The first roll decides the goals (six points each) and the second roll the behinds (1 point each).

For example, if a four and a two are rolled it will add up to four goals (24 points) and two behinds (two points) for a grand total of 26 points.

“With footy on hold, we wanted to find a way to continue our support of AFL by giving fans a fun, entertaining game people of all ages can enjoy and be part of at home,”says Jeremy Nicholas, Chief Marketing Officer, Telstra.

“We hope that it not only introduces a new pastime to families’ routines at home, but it also gives football fans the chance to get to know their favourite players better by seeing them close up and competing at home in the rough and tumble of dice footy.

“Telstra is really proud to support AFL and sport in Australia.” 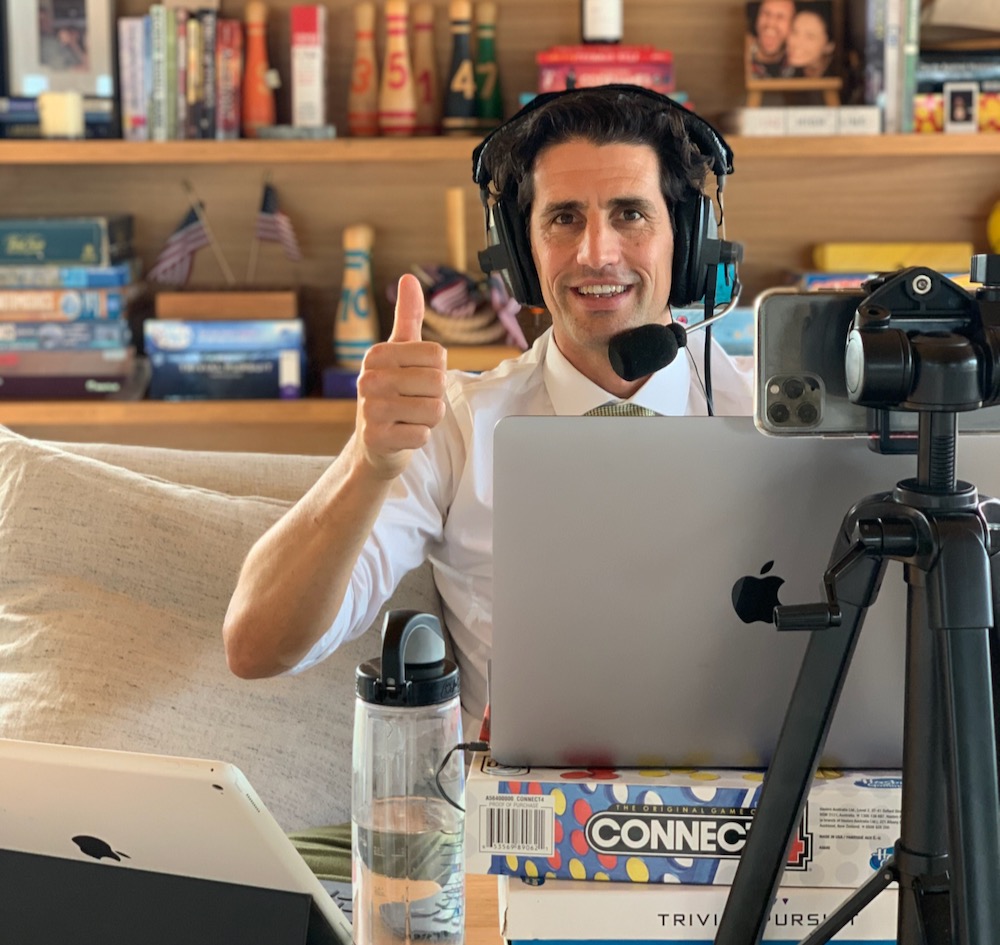 AFL General Manager – Growth, Digital and Audiences, Darren Birch, said “It’s not quite footy as we know it, but through this uncertainty we can explore and experiment with some new ways to keep our fans entertained whilst giving our players the chance to perform in a totally different environment.”

Andy Lee, comedian and host of ADFL, said: “It’s great to see dice football played at the elite level as we see the likes of Selwood, Betts, Heppell, Grundy and Riewoldt run out this week.

“Obviously, there’ll be no home ground advantage cause all the players will be in their own homes.

“A truly level playing field, unless their desks or tables have a wonky leg but that’s on them.”