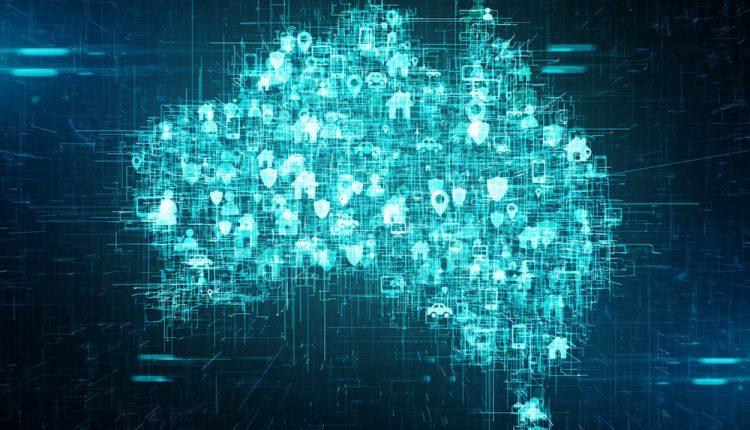 The Australian government is struggling to deal with an onslaught of cyber attacks. Scott Morrison sees these attacks as coming from a state actor. He describes the attacks as malicious in nature and sophisticated in character.

Based on information that the prime minister released during a press conference, this state-based actor has Australian organizations in its crosshairs. No sector of the government or business is being spared. Cyber attacks are being perpetrated against the educational system, political organizations, and services designed to bolster the infrastructure of Australia.

Understandably, the Australian government is interested in knowing which country or countries are behind the attack. While this information has not been pinpointed, on the world scene there are only a handful of countries that can perpetrate an attack of this level and sophistication.

As Morrison was quick to point out, to accomplish an attack on this scale, the state-based actor would need to have significant capabilities. Attacks of these sorts are not new. Governments around the world have been dealing with the threat of cyber attacks for many years.

Australia is frequently the victim of these types of attacks. What is new is the intensity and the frequency of these cyber attacks. There has been a gradual increase seen over the last few months in the number of attacks and attempted attacks.

The government has yet to release the names of agencies and businesses that have been attacked. There is also scant information on the nature of the attacks. According to ZDNet it usually takes six months for companies to notice a data breach. That’s a lot of time, and it costs companies more money to recover from that than if they invested in their cybersecurity infrastructure in order to prevent it from happening.

It is fair to assume that at least some data centers and web hosting servers have been victims of attacks. According to the government, they have yet to uncover any large-scale data breaches of personal information. These days you must take extra steps to secure both your company’s and your clients’ sensitive data.

By hiring a cybersecurity expert, following some of the best cybersecurity practices and investing in solutions that are almost breach-proof such as quality web hosting providers (which don’t have to cost a fortune to be secure), you are not only able to prevent data breaches from happening, but to secure your assets, protect the reputation of your company, and lots of money that would take to fix the damage as well.

Who Is behind the Attack?

The Australian government has yet to pinpoint or at least to publicly announce who they believe is behind these attacks. However, as Morrison said, it must be a state hack because of what is being targeted and the trade craft that is being used.

In the cyber intelligence community, many have attributed these recent attacks to China. China, Russia, North Korea, and Iran are a few of the states that have the capacity to engage in such high scale attacks that are not also Australian allies. This does not rule out allies as it has become a common thing for allied countries to engage in cyber espionage with one another. 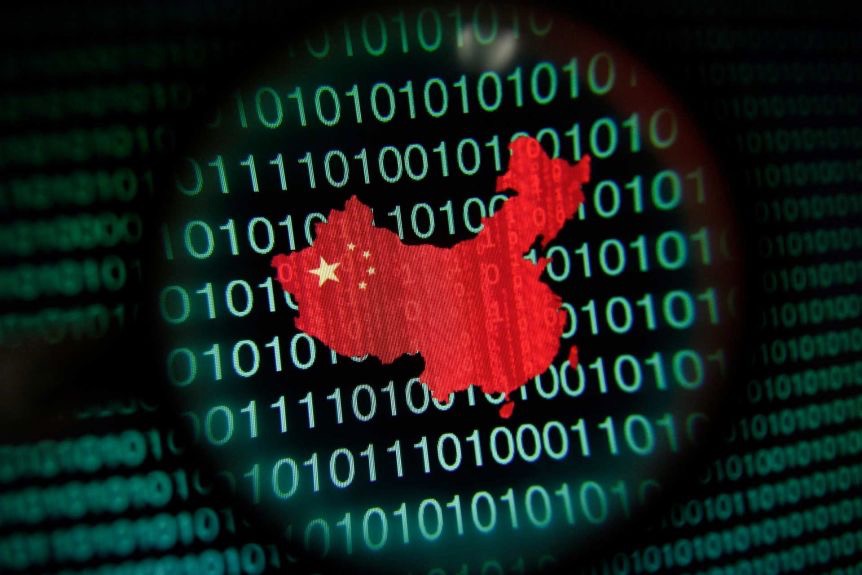 There’s always an undercurrent of tension between Western countries versus China and Russia. It would not surprise people to learn that one of these two countries were behind the attack. It is widely believed that the parliament hack of 2019 was carried out by China. However, the Australian government has yet to definitively confirm this.

Lingering Questions about the Attack

There are still lingering questions about the attacks and the timing of Morrison’s announcements. Although the prime minister made it clear that the attacks have been directed against many organizations in Australia, he failed to give specific details.

It is unlikely that the government lacks these details. These details are what make up the basis for the accusation. The question is why is there a reluctance on the part of the Australian government to make these details public. At the same time, why did they feel the need to make an announcement of any sort at all?

Others are asking questions about the state actor who is perpetrating these attacks. Since these cyber attacks have been going on for many years, what’s different about the ones that have been happening in recent months? Who is the state actor that the government feels is responsible for these sophisticated attacks?

This year cybersecurity has been one of the main themes for many countries, especially since the pandemic took over the world – all of those malware-attacks, phishing scams, fake contact tracing apps, data breaches, and so on – and what happened in Australia is no exception. Many Australian businesses suffered due to their teams not being educated enough on cybersecurity practices to secure their devices while working remotely.

While not specifically naming China, within Australian and around the world, the state actor that comes to people’s minds when thinking about these attacks is China. China and Australia have experienced growing tensions in the wake of the coronavirus pandemic. The Australian government has followed the lead of the US government in pressuring China to provide more information about the source of the coronavirus pandemic.

The United States’ president has been vocal about his feelings on China’s responsibility for the coronavirus. There have been requests for inquiries by the United States, which have been echoed by the Australian government, into the role that China played in the production of the coronavirus and the effects of China’s apparent decision to hide information from the rest of the world.

China has been aggressive in its response to these accusations. For example, China has imposed tariffs on barley from Australia. They have stopped beef imports and have warned their citizens of potential racist attacks if they visit Australia for tourism or if they move to Australia for educational purposes.

Australia, not known for backing down, has also increased its rhetoric. The prime minister was clear that he had no intention of giving in to pressure or coercion from Beijing. There’s no way to be 100 percent sure that China is the source of these attacks. But the timing is suspicious. And it is also telling that amid the tension between China and Australia, the Australian prime minister made these attacks public and attributed them to a sophisticated state actor.

China began its investment in cyber warfare in the late 90s. At first, they saw it as a way to level the playing field and offset weakness against countries with stockpiles of conventional weapons, like the United States and Russia.

Now, China is using cyber warfare to target rivals. The United States, Australia, India, the UK, and others have been victims of China’s attacks. Even before the coronavirus, there were several incidents that isolated China from the rest of the world.

The whole world is focused on addressing the coronavirus. However, once the pandemic is under control, there is no doubt that many nations will turn their attention to China looking for answers. There is no doubt that this is a cause for concern among some in Beijing. Many may see cyber attacks as the best weapon that China has in its arsenal.