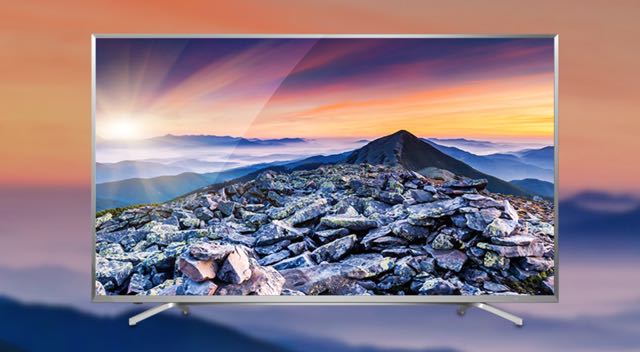 Hisense has launched its latest 4K ULED TV that is set to take on its big name rivals with innovative technology for brighter, sharper pictures and improved contrast and black levels.

The TVs were showcased at the Australian Grand Prix in Melbourne where the company is the official television supplier for the event.

Hisense, the third biggest TV brand in Australia, will not only be competing in the picture quality stakes but will also be applying the pressure to other TV vendors with competitive and affordable pricing.

Hisense says the 4K ULED TV has the company’s most advanced television technology onboard to deliver impressive picture quality that’s the result of 17 international patents. 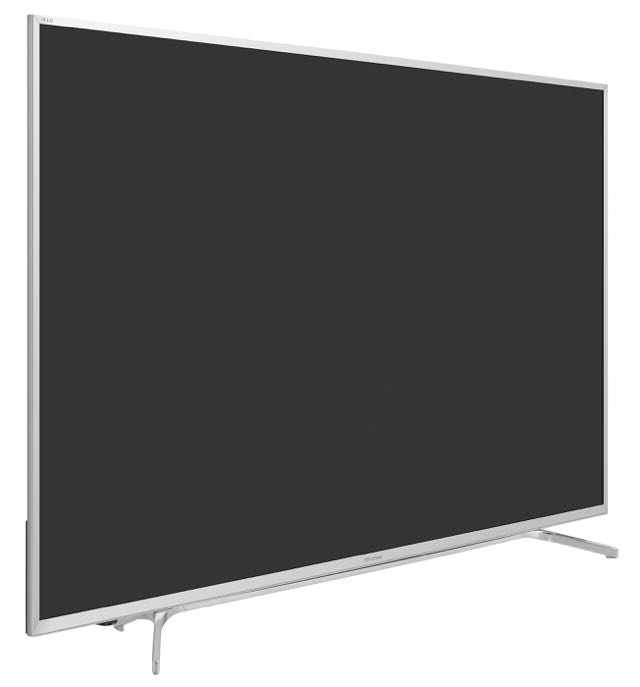 With the U in ULED standing for Ultimate – the TV has remarkable black levels along with incredible detail and clarity.

Tech Guide had a close look at the TV which was playing native 4K content from a hard drive in The Lounge at the Australian Grand Prix.

Also on hand at the event was Australian Red Bull driver Daniel Ricciardo.

We did observe the TV’s ability to display strong blacks right next to bright colours without the “halo” affect that typically occurs with regular LED TVs because of backlight leakage.

The superior black levels and rich colours are assisted by edge-lit local dimming that can light and turn off the backlight in multiple zones on the screen.

The TV also has proprietary upscaling technology that can also pump up your non-4K content to near 4K quality.

“Hisense 4K ULED is the most significant technology evolution in television picture quality Hisense has ever developed, a position we move into with confidence,” says Andre Iannuzzi, Head of Marketing at Hisense Australia.

“ULED technology is proof of Hisense’s unwavering commitment to providing the most outstanding picture quality with the latest technology that consumers have come to demand and deserve from Hisense.”

They will be available from leading retailers including Harvey Norman, JB Hi-Fi, Bing Lee and The Good Guys.

Government imposes ban on unsafe hoverboards – is yours on the list?