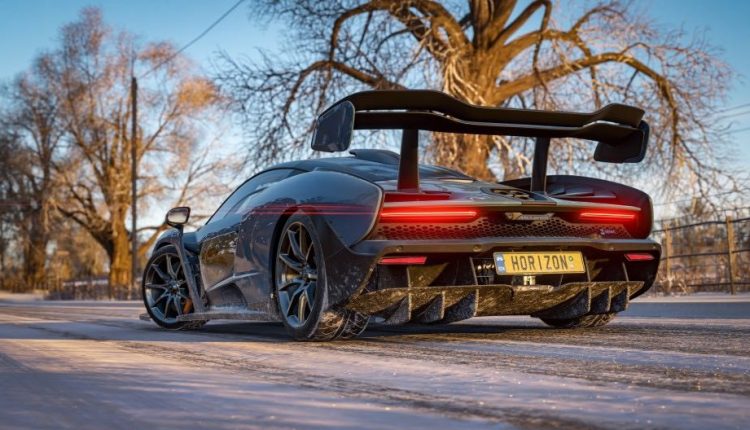 The Electronics Entertainment Expo (E3) is underway in Los Angeles – it is the biggest gaming event of the year and where Sony, Microsoft and Nintendo have announced their latest games for this year and beyond.

Each of these companies showcased console exclusives as well as first glimpses of exciting upcoming titles.

Here’s what was announced by Sony, Microsoft and Nintendo at E3:

Sony rolled out of its big guns at E3 and showed 10 minutes of gameplay for The Last of Us Part II.

In the game, Ellie is now 19 and has to navigate this post-apocalyptic world and fight to stay alive.

Also unveiled was a stunning first look at in open world samurai adventure called Ghost of Tsushima where players assume the role of a powerful samurai warrior in a tale of revenge.

Sony also announced a remake of Resident Evil 2 for the PlayStation 4 which will be released in January 2019.

Also revealed at E3 was the trailer for an exciting new 4K game Death Stranding where you need to search for clues to solve the mystery.

The exclusive games included Crackdown 3 where players have to stop a superpowered agent in an open world of mayhem and destruction.

We also got the first glimpse of Forza Horizon 4 which introduces dynamic seasons in the shared open world that changes week to week.

Another exclusive is Gears 5 where you journey across a beautiful Gears open world with the ability to play solo or with a friend in a local split screen co-op or online co-op.

Halo Infinite is the latest chapter in the incredible franchise with Master Chief returning in a title that will go in new and unexpected directions.

Nintendo has kicked off E3 by showing world first footage of Super Smash Brothers Ultimate which lets up to 8 players square off in battles between beloved video game characters.

It is one of the biggest crossover events in gaming history.

Super Mario Party is also coming to the Nintendo Switch along with new mini games and play styles that take advantage of the Joy Con controllers.

Hollow Knight is a hand drawn game with mysterious landscapes of a vast forgotten kingdom where players have to take part in gripping combat and unlock the haunting secrets of this world.

Octopath Traveller is a fantasy game from Square Enix where you explore the world of Orsterra.