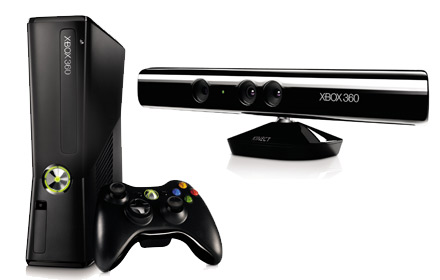 Microsoft has slashed its prices on the popular Xbox 360 console a month ahead of the release of the highly-anticipated Xbox exclusive blockbuster Halo 4.

Up to $150 has been cut from the pricing of standalone consoles, Kinect sensors and limited edition bundles.

Kimberley Francis, Head of Interactive Entertainment, Microsoft Australia said: “This is the time to buy an Xbox 360. The Xbox has never been more affordable and it continues to evolve to offer even more value for Australians”.

The new pricing is:

Microsoft also announced the pricing for Halo 4 – the latest instalment in the epic series – which will be released on November 6.

The timing of the Xbox 360 prices drops comes before the release of some exciting new titles. These include Forza Horizons, Dance Central 3, Nike + Kinect Training and Fable The Journey.

Later this year Microsoft will also introduce SmartGlass – an app that can turn compatible mobile devices into an additional screen for the console.

Internet Explorer will also be included on the Xbox 360 console to allow users to easily browse the web on their television.

The new pricing for the Xbox 360 products comes into effect on October 4.