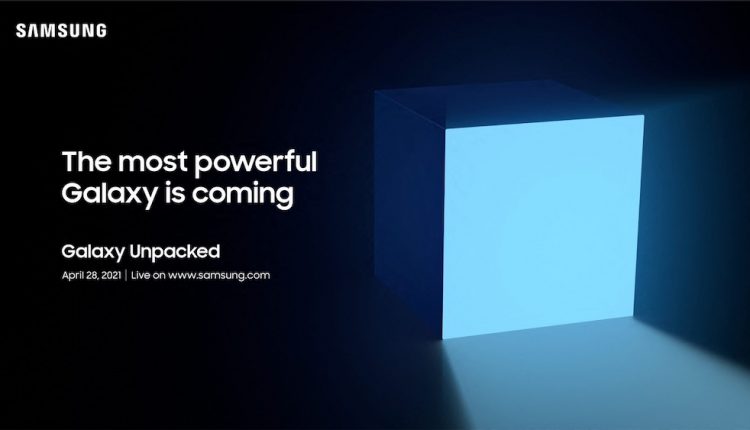 Samsung has teased a new product, which will be unveiled at a virtual event on April 28, with an interesting trailer that promises the “most powerful Galaxy is coming”.

The teaser shows a box being loaded into a delivery van where I starts to glow and pulsate and affecting stores and cars and people that it drives past until it is delivered to a customer’s home.

So what can it be?

Speculation is already running rampant on what we can expect to see.

The most likely product we think that’s fitting the “most powerful” tag is the Galaxy Z Fold 3 which is expected this year.

There have already been two generations of the Galaxy Z Fold with last year’s second gen model a huge improvement over the first so expectations are high for the third gen model which we could see on April 28. 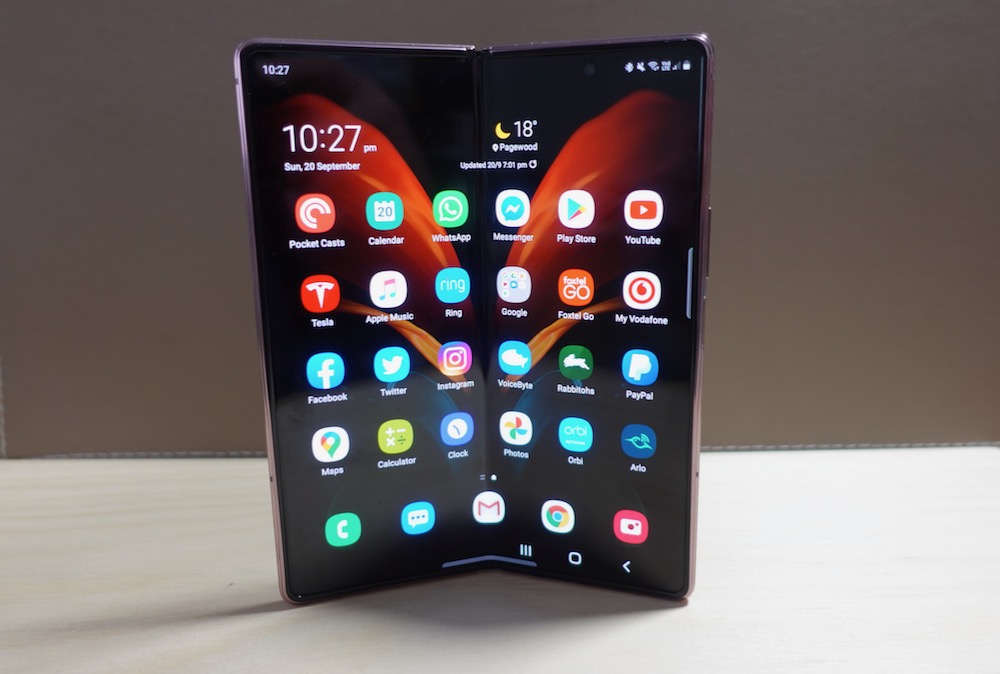 Samsung’s other foldable device, the Galaxy Z Flip, is also due for a refresh so it might also feature the upcoming virtual event.

Samsung has also released laptops in the past including Galaxy Book S – a device that has the convenience of a smartphone and the power of a tablet. 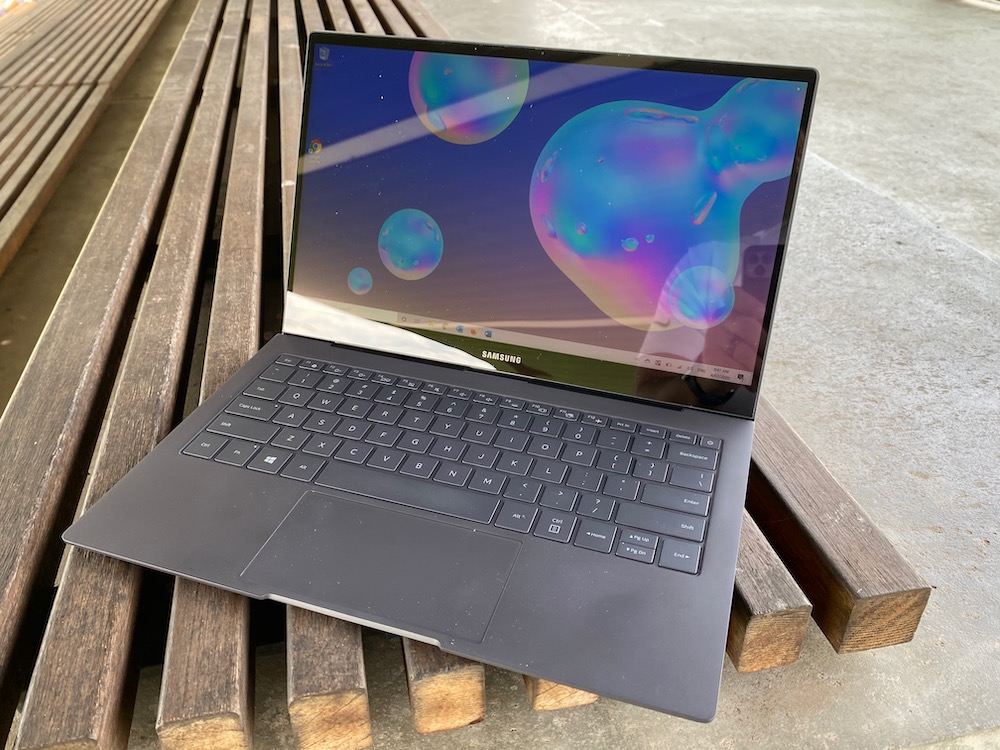 We’d expect if there is an upgrade to the Galaxy Book S it will upgrade its cellular connectivity to 5G – up from 4G on the previous model.

Samsung released its Galaxy S range of flagship smartphones in January and followed that up with the release of the Galaxy A series last week.

Tech Guide will he covering the Samsung event and will bring you the news and announcements as they happen.