There are now even more choices and prices to access the Fitbit platform used by millions around the world.

“Since founding Fitbit almost 12 years ago, we’ve focused on making health fun and achievable for everyone – regardless of fitness level or goals,” said James Park, co-founder and CEO of Fitbit.

“Today we have a growing, supportive community of more than 27 million active users around the world who are getting more active, sleeping better, reducing stress, managing weight and getting healthier from being ‘on Fitbit,’ which is a testament to the power of our platform and our consistent innovation across our devices, software features and mobile app experience.”

The wearable category is quite healthy with devices expected to reach 189 million unit sales by 2022 – a significant increase from 125 million units in 2018. 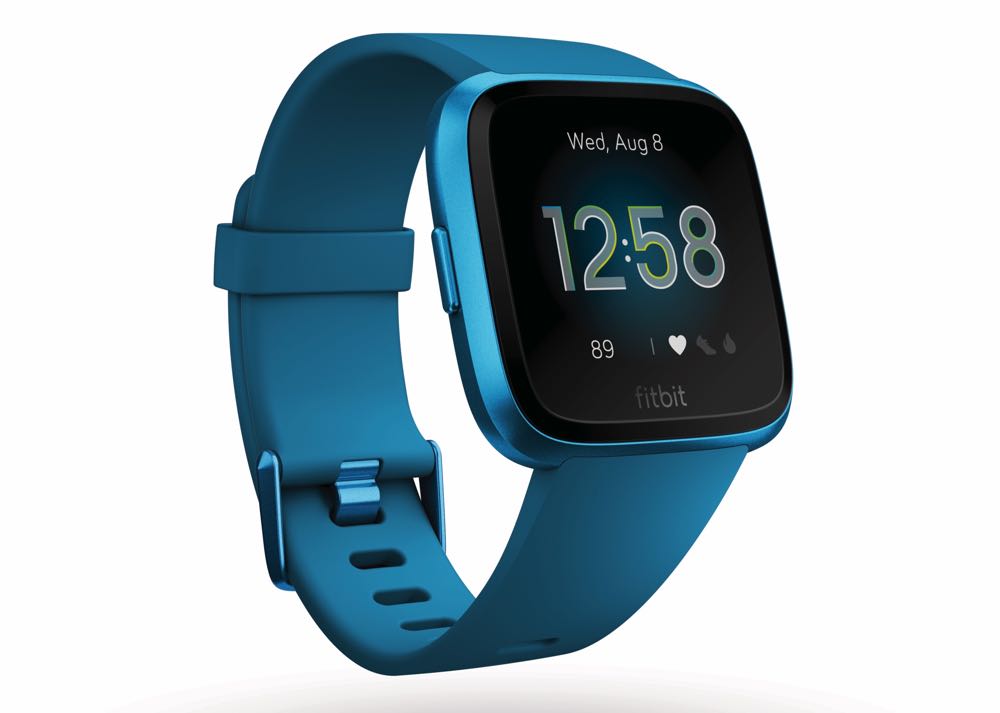 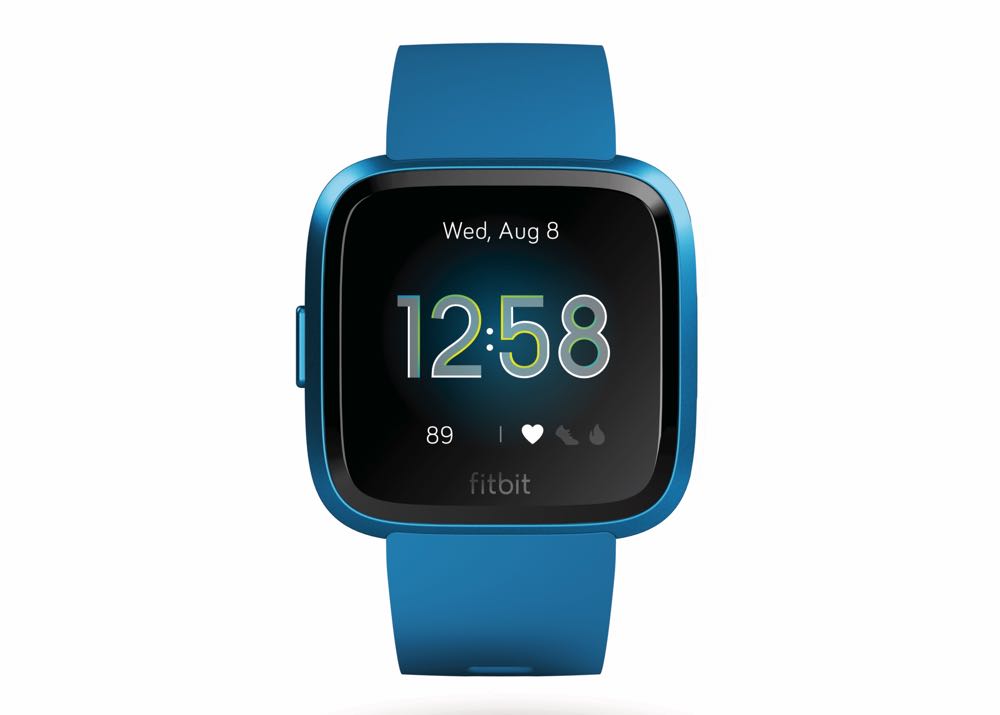 The device also has a four-day battery life and relative SpO2 sensor which can estimate changes in blood oxygen and detect health indicators like sleep apnoea. 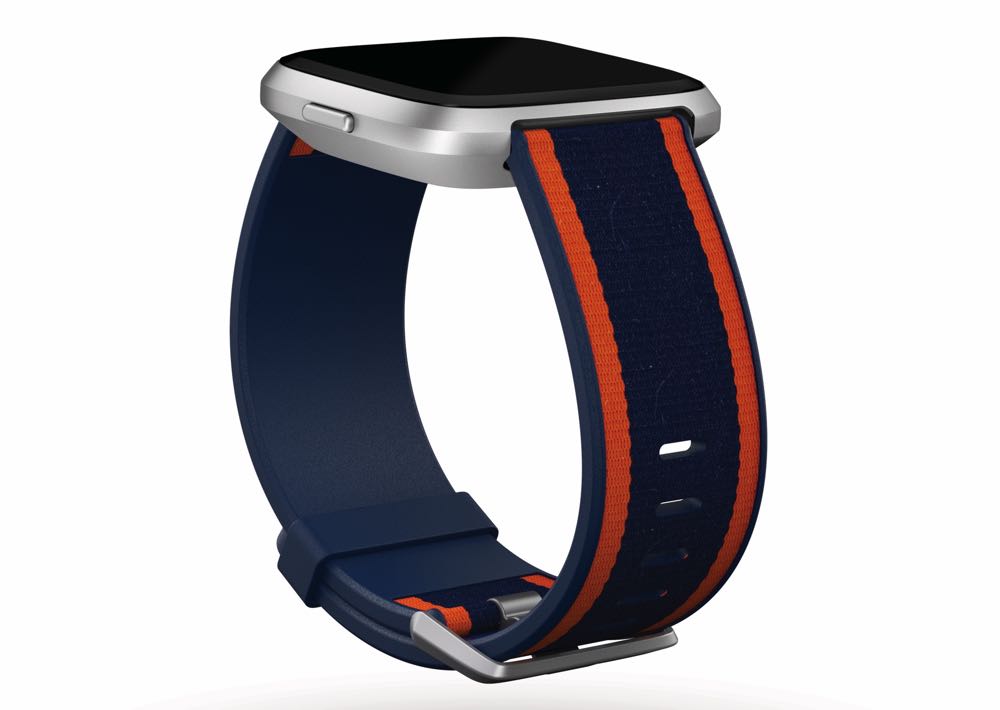 It has a simple one-button design that is lightweight and swimproof and available in bold new colours. 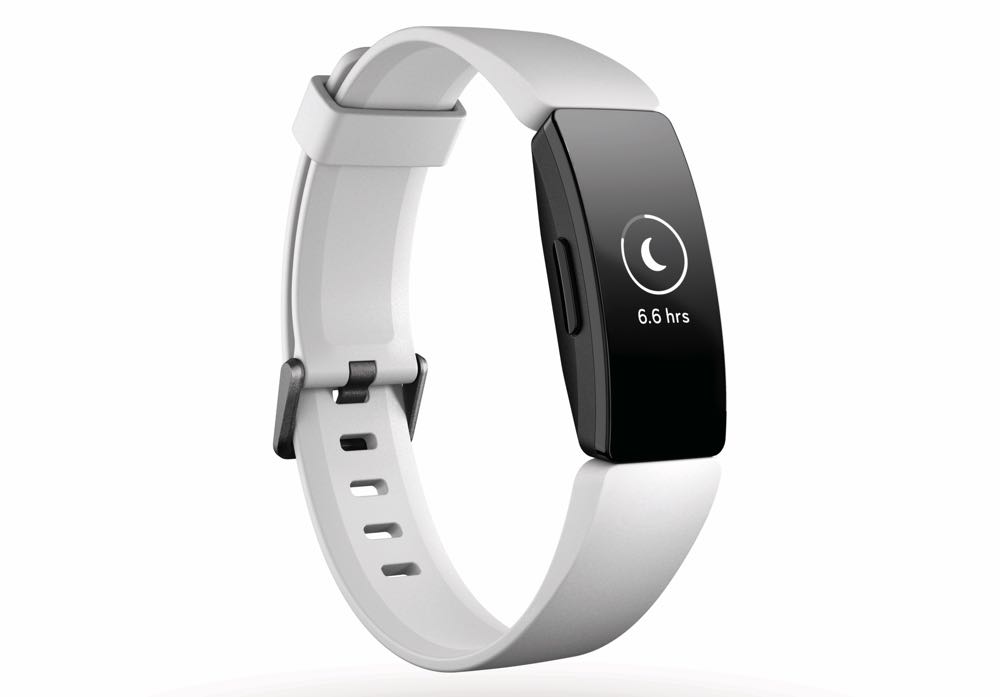 This is the most affordable Fitbit with 24/7 heart tracking along with 15+ goal-based exercise modes and connected GPS.

The Inspire HR, which has a slim and lightweight design, also includes Sleep Stages tracking and Relax, the guided breathing application. 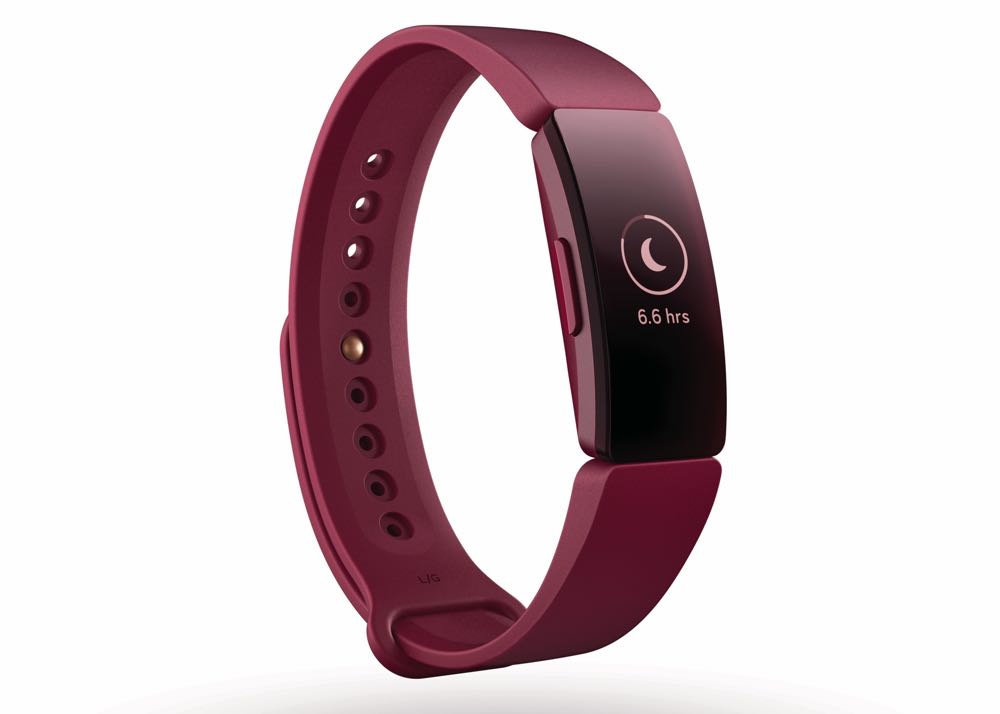 Users will find the essential health and fitness features including Automatic Activity, reminders to move exercise and sleep tracking along with a comfortable swimproof design, touchscreen display and a battery that can run for up to five days. 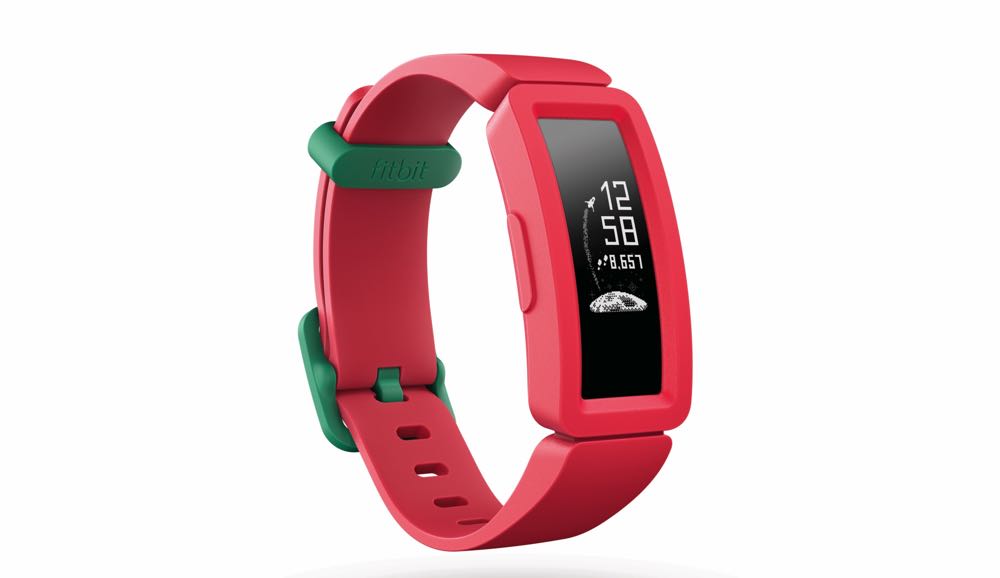 Designed for kids aged six and over, the Fitbit Ace 2 can teach kids healthy habits and encourage them to stay active.

The Ace 2 now has a swimproof design with a bumper to protect the screen. 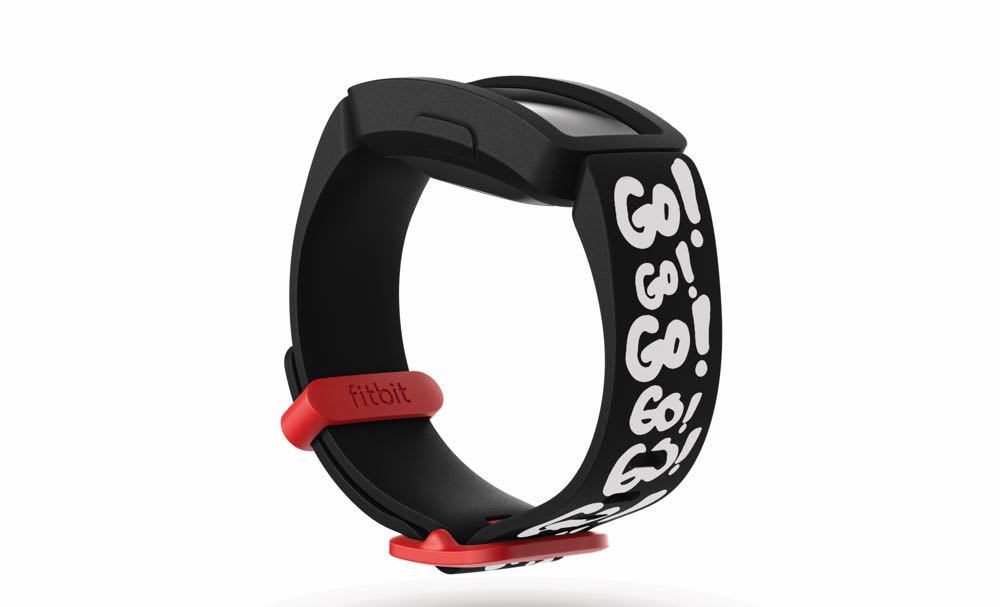 The Fitbit app will be receiving a huge redesign which is designed to make it easier to view and understand their health and fitness stats.

A new addition to the app will be Fitbit Focus which can deliver relevant insights, messages and tips to keep users informed, engaged and motivated.

The new Fitbit products will go on sale in Australia this month.