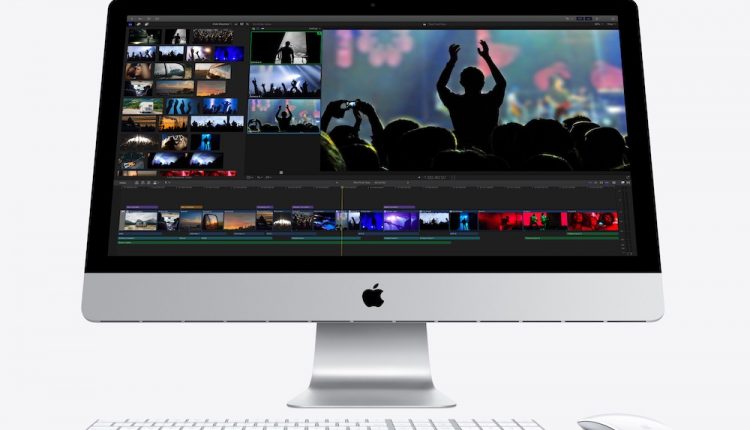 Apple has announced a major upgrade for the 27-inch iMac desktop computer. It’s not the rumoured re-design but it does deliver a big improvements across the board.

The new iMac 27-inch has faster Intel processors with up to 10 cores as well as double the memory capacity, AMD graphics and fast SSDs (solid state drives) that offer four times the storage capacity.

“Now more than ever, our customers are relying on the Mac. And many of them need the most powerful and capable iMac we’ve ever made,” said Tom Boger, Apple’s senior director of Mac and iPad Product Marketing.

“With blazing performance, double the memory, SSDs across the line with quadruple the storage, an even more stunning Retina 5K display, a better camera, higher fidelity speakers, and studio-quality mics, the 27-inch iMac is loaded with new features at the same price.

“It’s the ultimate desktop, to work, create, and communicate.” 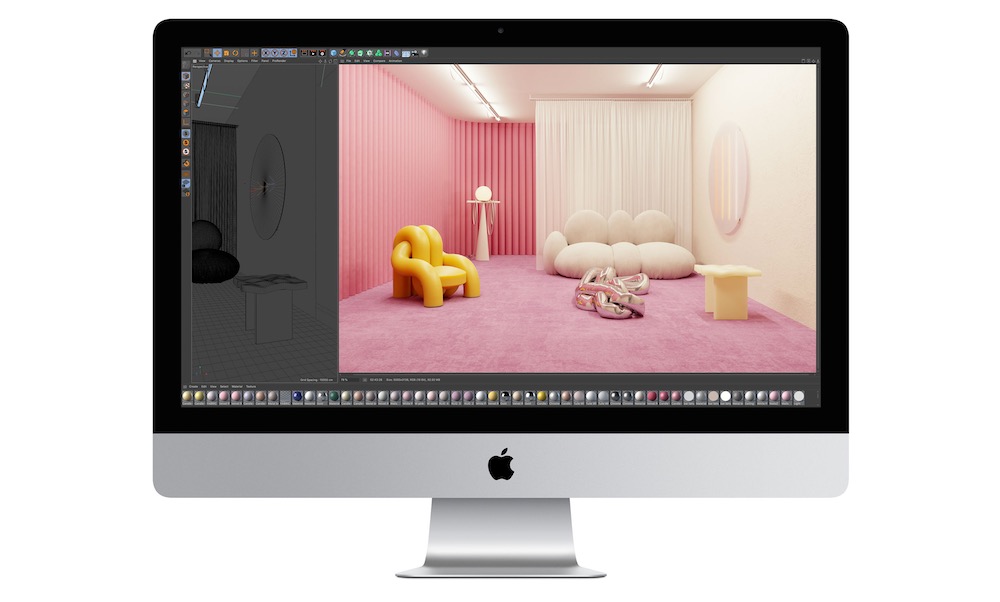 The new 10th generation Intel processors with up to 10 cores really raises the bar when it comes to performance.

And for the first time the iMac can be configured with up to 8TB of storage. The 21.5-inch iMac will also be offered with SSD memory as standard. 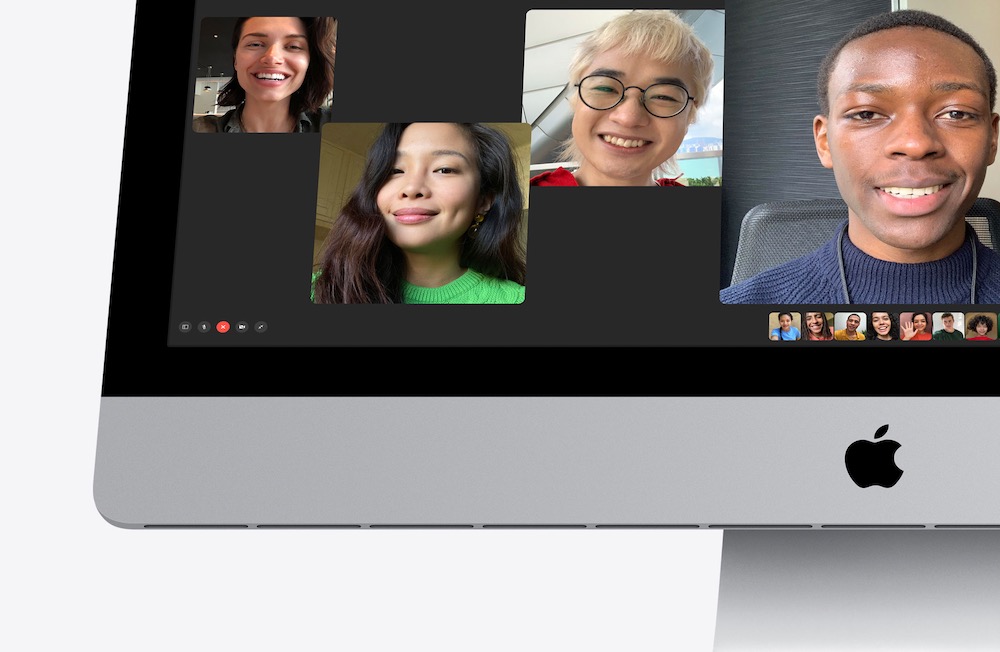 The new iMac still has a Retina 5K display but it now also includes True Tone technology so the screen can adjust the colour temperature to match the ambient lighting.

This a feature already included with the iPhone.

The FaceTime camera has been upgraded to full high definition 1080p for the many video calls we’re now making and the experience is improved further with the T2 Security Chip which can also detect faces, control exposure and even optimise the audio quality.