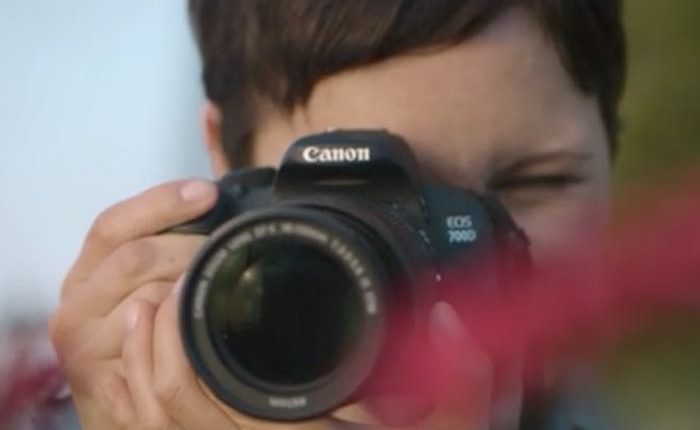 Photos have a lot of sentimental value and if we lose them we’re devastated – a feeling experienced by more than 7.25 million Australians.

And with our photos now in the digital world 76 per cent have memories and snapshots scattered across a number of devices including memory cards, USB drives, external hard drives, smartphones and on social media.

If just one of these storage options is lost, stolen or crashes the pictures onboard are probably lost forever.

According to Canon’s study 28 per cent were affected by a misplaced storage device, 23 per cent misplaced a photo album and 25 per cent lost their pictures because of the theft of a camera or computer where the images were stored.

It was this reliance on often unreliable storage solutions that prompted Canon, a company with more than 75 years experience in imaging, to create a solution to this widespread problem.

Users can gather their image collections into a single place and, because each picture contains its metadata, you can see where the photo was taken, what camera it was taken with and even the aperture settings, shutter speed and the lens used.

This makes the images a lot easier to sort and to locate.

Once you sign in to Irista – you can use your Facebook, Google+, Yahoo, MyCanon and Microsoft accounts to do that – you have choices on how you’d like to upload your images.

There’s a desktop uploader for Mac or PC and you can also upload through your browser or from Facebook and Flickr.

Users can also share their images to Facebook and Flickr and even see the comments left on your pictures by friends and family from within Irista.

At the moment Irista is purely an online storage solution so you’re unable to edit your images once they’ve been uploaded but that may change in the near future.

Customers will also be able to upload and store video in the next phase of Irista’s development as well.

On the security front, Canon has worked hard to make customers feel comfortable about the online service.

The cloud is something many Australians find confusing which Canon says was not helped by the recent celebrity photo hacking scandals and online passwords scams.

The company says the cloud, and more precisely its Irista service, is a safe and easy-to-use tool which customers should secure with strong random passwords.

Pricing is determined by the amount of storage required.

The entry-level tier is free and allows for 10GB or about 2000 images.